10Make the most of 5G networks with these beastly smartphones

All this hullabaloo around 5G is just unwarranted hype, isn’t it? Well, what do you think about 1Gbps of average download speeds and lag-free Internet no matter how many family members or office colleagues are connected to one Wi-Fi router?

Verizon, T-Mobile and AT&T have launched 5G networks in some regions across the US. China set up its 5G national network and started commercial operations in 2019. Service providers in Canada, the UK, Japan, New Zealand, Germany, Hong Kong, Australia and other nations are offering 5G on a limited scale.

There’s no stopping it anymore. 5G is a step up from 4G and the time is ripe for it whether you like it or not. Of course, it will take a few years before 5G heavily transforms the Internet of Things, AR and VR, the field of medicine, manufacturing and what not.

Meanwhile, talking strictly about mobile devices, there are a bunch of great options in 5G capable smartphones running Android, and four Apple iPhone variants for iOS enthusiasts. Here is the complete lowdown on devices to consider if you’re looking for a good 5G smartphone. 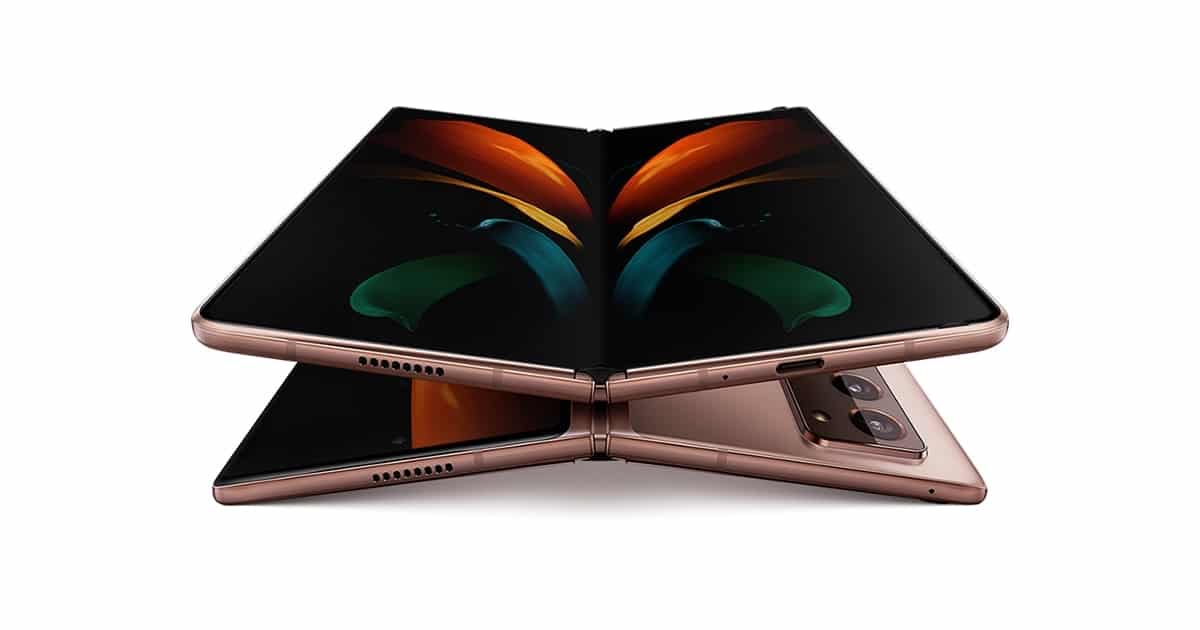 Above everything else, the Samsung Galaxy Z Fold 2 has a huge novelty value. It’s a tablet-sized phone that can be folded into a phone-sized phone, so to speak. You can also fold it halfway and use it in a variety of different ways. In such cases, the bottom half of the display will act as a secondary interface.

The phone ships with two displays. The outer display, called the Cover Screen, is a tall, almost bezel-less 6.23-inch Super AMOLED panel, while the foldable panel is a 7.6-inch Dynamic AMOLED 2X display with a 1768 x 2208 pixel resolution and a 120Hz refresh rate. Any app that is open on the Cover Screen seamlessly adapts itself to the large screen when the phone is opened up.

Not surprisingly, the Snapdragon 865+ chipset goes inside it and you can purchase it with 12GB of RAM and 256 or 512GB of storage. A 4500mAh battery has been granted to the device, offering 25W fast charging support as well as wireless and reverse wireless charging support. It’s no surprise then that the device costs $2,000.

Lastly, it grabs a triple rear camera setup consisting of a regular, an ultra-wide and a telephoto camera, all bearing 12MP resolutions. Interestingly, both the outer and the inner displays have hole-punches that house 10MP cameras of their own, taking the tally of cameras to five. The best part is that the folding mechanism allows you to take selfies using the rear camera setup as well.