TechShout
Home Features How To Play PC Games On Mac? 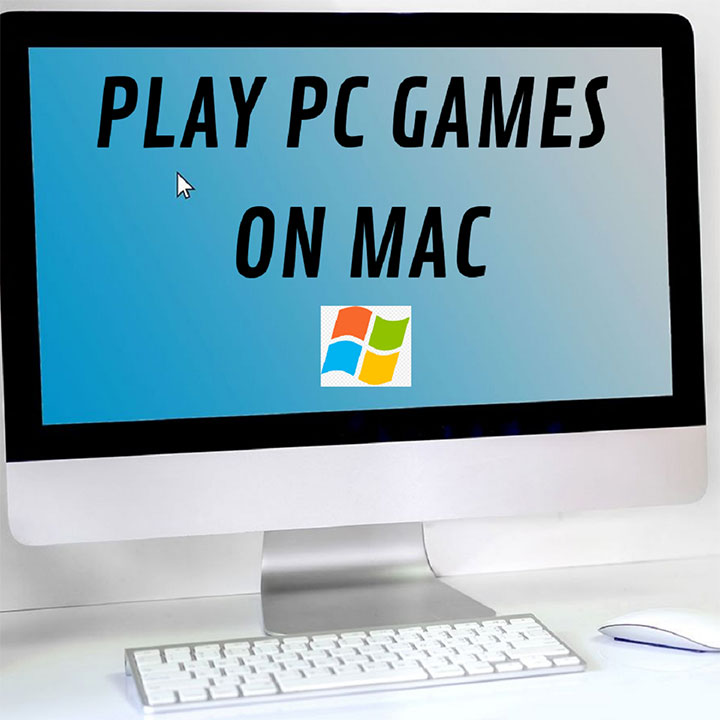 Apple devices are a charm to have; all products provide an exceptional user experience. Never have I encountered any glitch or performance related issues, be it my iPhone or Mac. The device always provides a quick and snappy result making you feel you made the right choice.

Yes, the graphics, cameras and the interface are great and intuitive but are Apple devices good when it comes to gaming? Do they stand parallel to a Windows-based PC? Of course not. 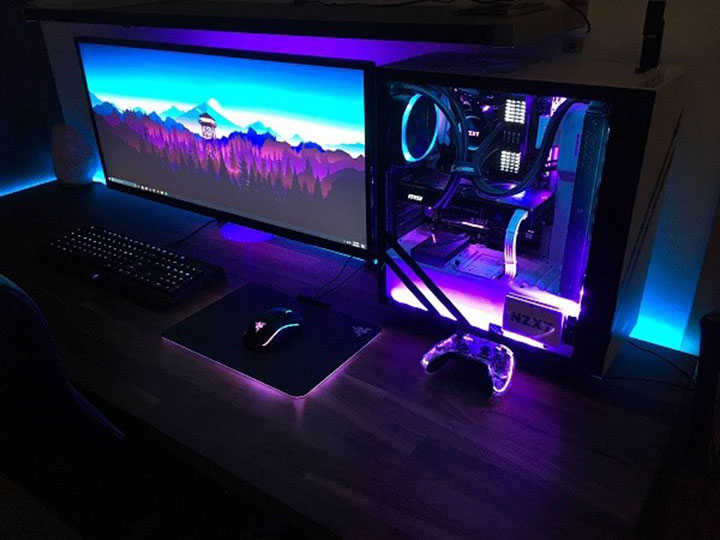 The steam library has only 7,000 games on the Mac OS while there are more than 20,000 titles for PC games. This is enough to conclude that Macs don’t make for great gaming machines, while with a PC you can build it up as per your requirements and yet it will cost cheaper. Likewise, most games are region locked and would require a Macbook VPN app such as ExpressVPN or NordVPN. You can download ExpressVPN and set it up on your Mac very easily.

I understand it’s hard to let go of your lovely Mac experience and loyalty towards Apple, but shifting to Windows could feel like experiencing withdrawals. Therefore, I have brought ways for you to play PC games on your Mac! How cool is that?

How to Play PC Games on Mac?

The good thing about computer devices is that we made them and at least until now we control them too! Starting with boot camp, I will discuss many other ways to play PC games.

So what’s Boot camp? Boot camp helps you partition your hard drive so you can install Windows on your Mac device. It’s best to install Windows 10 as it provides the most optimal results on Mac.

However, using two OS does mean that you will have to compromise on your storage capacity. But boot camp will provide you with more than just PC games; you’ll be able to play Xbox games too! You’ll have both Windows and MacOS on one computer, which is simply great! Also, remember that it is crucial to keep your Mac secure while initiating a gaming experience on Mac.

Another great way to play PC games is to use this superb cloud service called the Shadow. It is definitely worth having especially, thanks to its high-end user experience and graphics. It gives you a cloud-based pure Windows experience, but the only downside is its price, £26.95 per month.

But if you can ignore the cost, Shadow becomes a formidable option. It’s been specially designed for gaming as it offers [email protected] gameplay and 12 GB of DDR4 RAM and 256GB of cloud storage so you can download games simultaneously. The best part is it’s not only for Mac; there are apps available for Android and iOS meaning you can play quality PC games on almost any device and anywhere.

Not willing to pay the hefty subscription fee for Shadow? Don’t worry I have more options lined up for you. 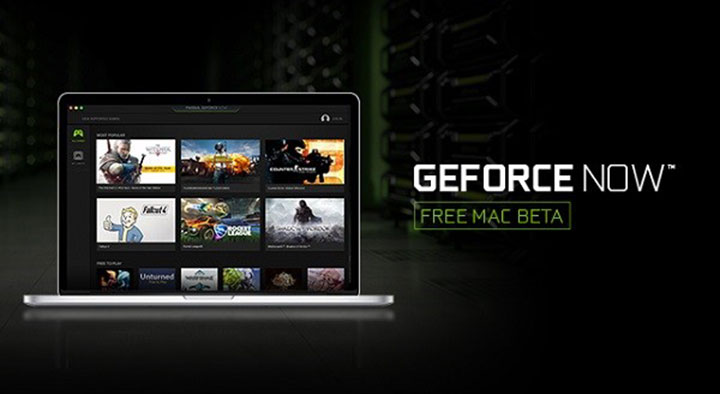 GEFORCE NOW is another such service where you can play AAA PC games. However, up until now, it was not available for Mac. Luckily, the company has come up with GFORCE NOW for MAC; it provides access to hundreds of games from your Steam or Battle.net accounts without worrying about any graphical configuration. The service is in beta stages at this point and guess what? It’s free for now!

It’s the best choice out there for those who don’t want to get into technical hassle, as you don’t need to download anything. The service stores cached versions of the game, it takes fairly very less time, somewhat less than a minute to get the game going!

However, you will need a very fast internet speed connection to use the service; the company recommends Ethernet rather than using Wi-Fi.

With the powerful hardware that Apple products are embedded, it has become possible for Mac users to play PC games and that too with great graphics and similar gaming experience. Despite its top-notch hardware, Macs are not built specifically for gaming.

This brings us to use options such as the ones mentioned above. The cross-platform functionality of these services has made it possible for users of various devices to experience AAA quality PC games. You can use any of the said options to turn your Mac into a gaming beast.