TechShout
Home Features What Is A VPN, And Why Would I Need One? 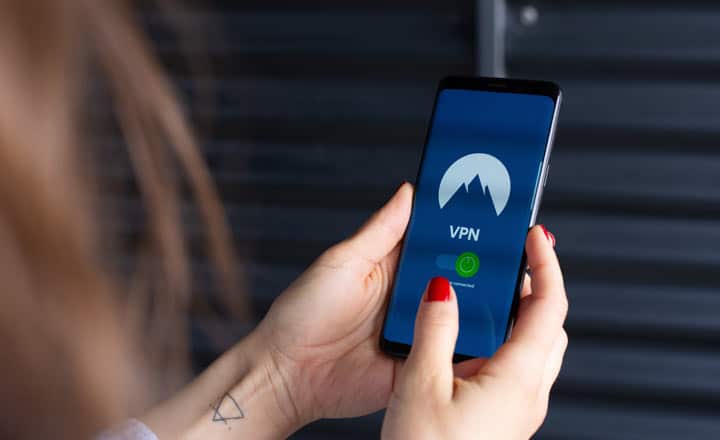 You have heard the name, and might also have used one, but have you really been able to know why it exists and what its true nature is? If your answer is in the negative, we’re going to be filling you in on all the details you need to know in order to comprehend the term. And by the end of it, not only will you understand when it’s absolutely necessary to use a VPN, but also what’s actually happening when you’re using one.

VPN, of course, stands for Virtual Private Network. It basically allows you to bypass geographical restrictions to certain websites. Say a website’s access is banned in your country for some reason, you can activate your VPN and immediately gain entry. This applies to streaming services as well, like Netflix and Hulu, which very often have different content reserved for different geographical regions.

An important reason why people use VPNs however, is to protect themselves from being snooped on. This is especially true when using public Wi-Fi hotspots that lack encryptions. Other uses of a VPN include hiding your location for one reason or the other and protecting yourself from being caught using illegal websites like torrent portals.

What does it actually do?

Let’s say you have a VPN on your PC, or get the best VPN for Android or iOS devices, it will effectively make those machines believe they are at a remote location. Each device connected to a computer network has a numerical label assigned to it that’s called Internet Protocol, or IP. And since this IP address represents host identification and location addressing, a VPN just changes it to something else.

Once the VPN is in action, your PC or phone is connected to a remote server somewhere else in the world, allowing you to browse the Internet using that computer’s internet connection. So, if this server is located in Singapore, your IP address changes to make your devices believe that they are connected to the Internet in the said country. And more importantly, the VPN connection is encrypted, meaning even if anyone is able to hack it, they won’t be able to decipher any information.

When should you use one?

Wi-Fi hotspots that are available in restaurants, bars, airports, airplanes, mall, and other locations are indeed the places where the use of VPNs is necessary. Since these networks are not password-protected, they also have unencrypted connections, making them havens for hackers to steal your credit card information or login passwords. Other threats like malware and Wi-Fi sniffing are also lurking around on such networks.

But if you’re on your home network, you can use the VPN to access content that’s not made available for your country. For instance, torrents are banned for a good reason, but there are still plenty of legal torrents that are available for download out there. By setting up a VPN, you will be able to grab those without any hassle. Or in case your Internet Service Provider (ISP) is for some reason throttling its speeds on particular websites, a VPN should also solve that problem.

A VPN basically makes you anonymous while using the web, so if you wish to hide your activity from your local network or ISP, the use of one is always recommended. If a business wants its employees to be able to grab all its local network resources, they can set up VPNs on their devices to do so. Lastly, VPNs are a great tool to bypass Internet censorships, like in countries like China, where sites like YouTube and Twitter are banned.

Where can I get a VPN?

Just a simple Google search will direct you to the many services that offer VPNs, like ExpressVPN, NordVPN, CyberGhost VPN and more. Some are free, while some are paid. Some tread the middle ground by offering slower speeds for free and higher speeds for the paid subscriptions. And you can always choose when to activate them. So suppose you download Surfshark VPN for Android, you can choose to only turn it on when you’re on a public hotspot or when you want to access a geo-blocked website. At all other times, you can browse the Internet normally.

6 Features we want the iPhone 7 to have