Even though the software we’ve listed below requires no skills at jailbreaking basics, you should know that jailbreaking is legal. Since you’re searching for hassle-free iOS emulators for Windows, we just thought we’d first clear up the question of whether jailbreaking is legal or not. No country across the world cites jailbreaking of a device as a punishable offense. In other words, jailbreaking rests somewhere in a gray area. There are several iOS emulators available out there which work without any jailbreaking, but all of them feature slightly different properties. Hence, we’ll be listing seven options so that you can take a look at all of them to decide for yourself which one suits your needs the most. 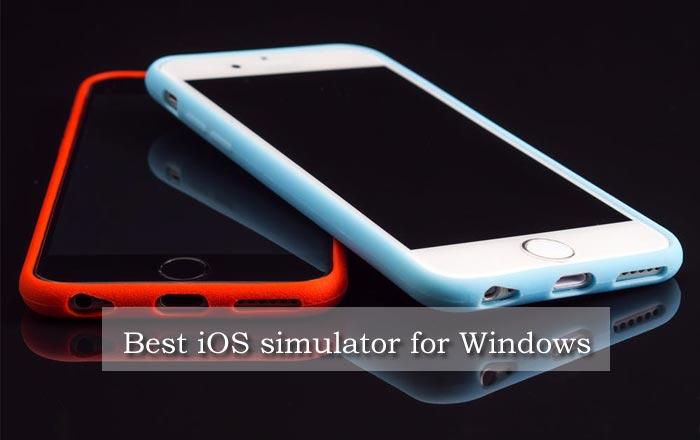 If you’re unaware of what an iOS emulator is, it’s actually an environment that you can install on your Windows computers, which allows you to run apps that usually only run on iPhones and iPads. All this without begging the question “Is jailbreaking legal?” Emulators are of immense use to app developers who wish to test their apps before deploying them on the App Store. This not only helps them find any serious issues in their apps before publishing them but also enables the foreseeing of several problems that could arise in the future.

There is one more branch to this all, and that’s simulators. These set up a similar environment as the original device’s OS on your Windows PC but they don’t replicate the hardware in any way. It’s hence that some apps will not work properly in simulators. But an advantage is that a simulator usually runs code faster and smoother than an emulator. Now that you know the difference, let us get going with this list. 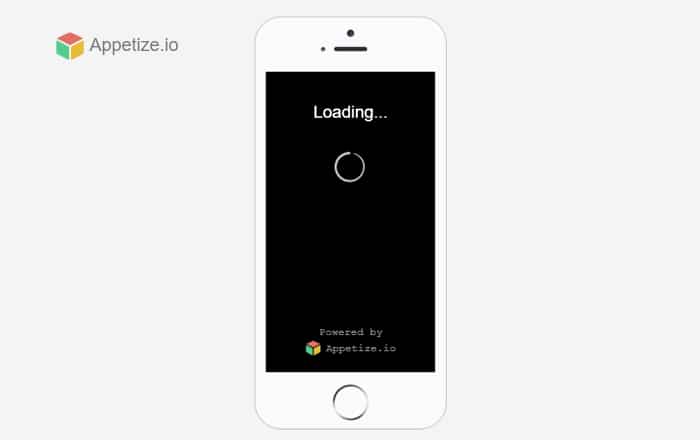 The first entry into this compilation of best iOS emulators for Windows that does not call for a jailbreak is Appetize.io. It’s unique in the sense that it completely operates online, which means you can run it right from the browser of the Windows computer. Another advantage is that this emulator lets you use Android as well as iOS apps. Appetize.io doesn’t stop at just that moreover; it has a ton of other useful features that you can take advantage of. For instance, once you’ve uploaded an app, you can get an embed code for placing it on your website or blog as well. 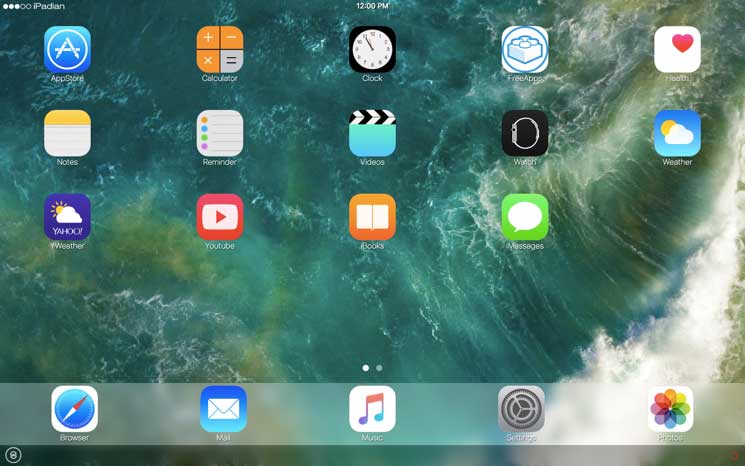 iPadian stands out due to the fact that it’s an iOS emulator as well as an iPad simulator. This allows you to have the full-fledged iPad interface right on your Windows PC screen without jailbreaking the tablet. You can take advantage of this by using not just apps like iMessage, but also for playing games like Subway Surfers, Clash of Clans and Plants vs. Zombies 2 on your Windows PC. And all this with the swanky interface that is iOS 13. That’s not all; iPadian even provides you with the ability to try out Apple’s watchOS and tvOS, in case you wish to experience them before buying the gadgets which run them. 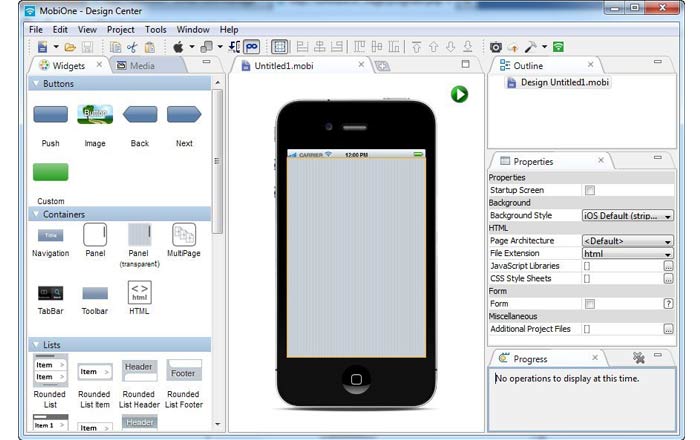 MobiOne Studio, a one-stop-shop for developers wishing to port their iOS apps to Android or vice versa. It lets you create native iOS apps from scratch, to be used on any compatible device. These apps are built on the HTML5 hybrid-native app model with the use of the open-source Cordova/PhoneGap framework. MobiOne Studio moreover, can also be used to prepare an optimized mobile web app or website using your Windows PC. This top of the line tool excels in letting you create status notifications on the desktop and even configure your apps for running on the iPhone and the iPad. 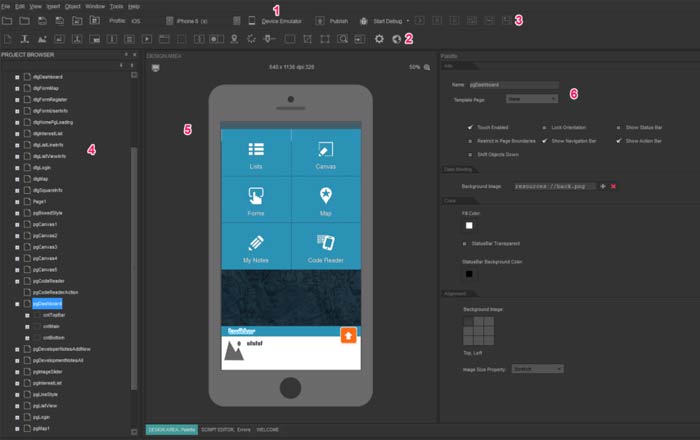 This one’s yet another emulator aimed at cross-platform development. For iOS users, Smartface provides a number of different environments. This means they can choose to emulate different models of the iPhone and iPad to get a better idea of how their apps will run on these systems. More importantly, this tool lets you develop an iOS app from scratch, which is a big plus. SmartFace is indeed a wonderful tool to have for those looking for an iOS emulator to run on their Windows machine. 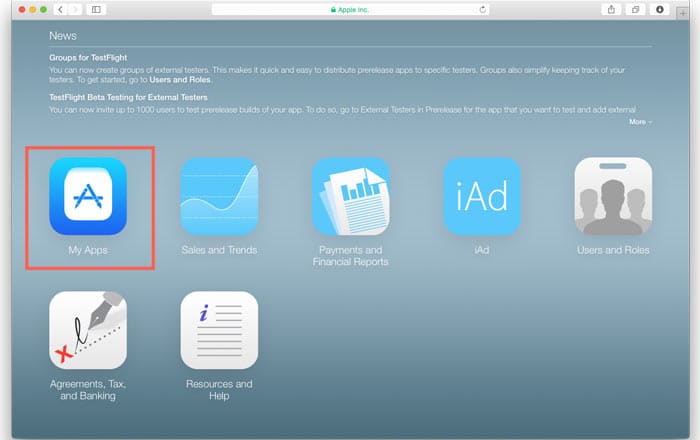 This fifth addition to our iOS emulator for Windows is an awesome beta testing platform from Apple. Available for download through iTunes Connect, it is truly among the top such software out there. Developers can deploy it to conduct tests internally as well as externally. They can even ask for reviews from the testers to better evaluate the limitations of their apps before finally publishing them on the Apple App Store. Xamarin Testflight is quite an important tool for any iOS developer and is hence recommended for all of them. 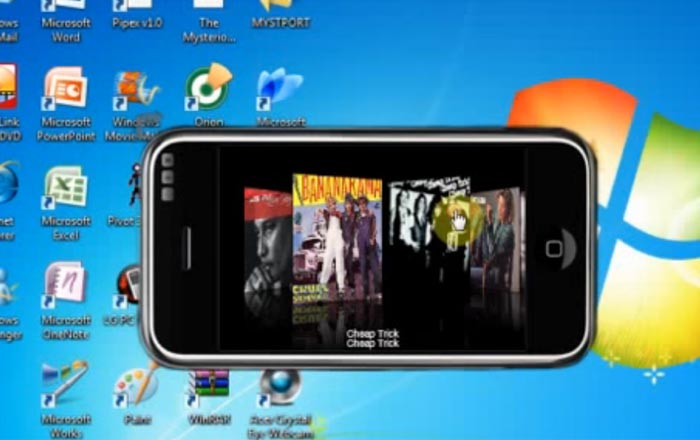 AIR iPhone is essentially an Adobe AIR program that recreates the iPhone’s Graphical User Interface. Do note that in order to make it work, you’ll need to have the AIR framework installed on your Windows PC. This is not a complete professional tool though; so there are chances of some apps being run differently than other software. But for someone who is looking for an utterly simple emulator for iOS apps on Windows PCs, it’s a great option. And you won’t have to ask “Is jailbreaking safe?” since you don’t have to get your hands dirty. 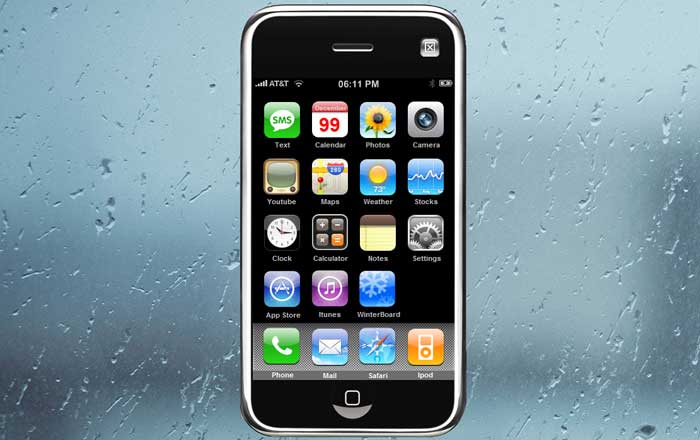 iPhone Simulator is the simplest iOS emulator on our list. It’s not at all meant for app developers. Conversely, it’s meant for people who are skeptical about buying an Apple smartphone due to fears of not understanding how its software works. This little program lets you try it out on your Windows machine; so that you can be certain about whether or not the iOS interface suits you. It is written in Flash and enables you to play around with some of the default apps that come pre-installed on an iPhone. These include Clock, Calculator, and Notepad, and more importantly, Settings. Unfortunately, though, some crucial apps like the Safari browser cannot run in iPhone Simulator since it’s a Flash interface.

Those were all the tools we feel deserving to be called the best iOS emulators for Windows PC. Having read the descriptions of all of them, you most definitely should have a good idea of which one suits your needs. They come without the worry of you jailbreaking an iPhone, even though you can actually jailbreak away without a care. Mind you, Apple won’t be pleased about your jailbreaking iOS devices anyway. So emulators are a nice and safe option in the end.