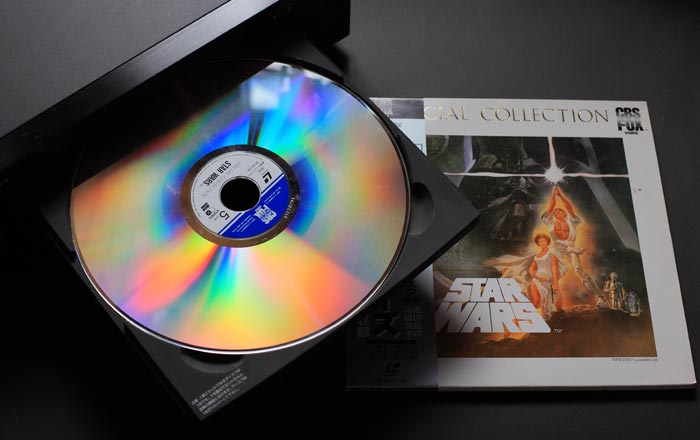 A number of times, we suddenly discover programs for our computers that make us incredibly happy about the fact that they exist. For many, DVD copy tools fall in the said category. These offerings provide you with lots of freedom if you’re someone who has tons of DVDs lying around.

Apart from helping you create clone DVDs of those that have developed scratches over time, they even provide services like converting them into ISO files, selectively extracting certain parts of a movie and much more. Today we’ll be sifting through the prominent ones to give you a lowdown on what the best DVD copy software of 2017 are. 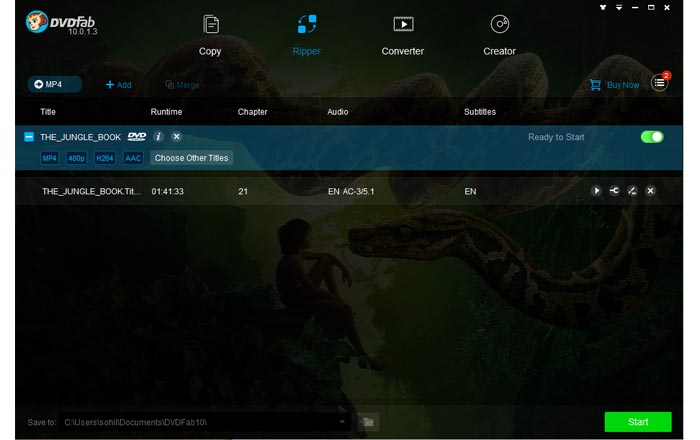 DVDFab is hands down one of the best best DVD copy software available out there. This all-encompassing suite does everything you’ll hope such a software will do. Aimed towards backing up your precious movie collection, it works with a swanky interface that doesn’t take much time for you to get used to. DVDFab divides its abilities into four main categories, namely Copy, Ripper, Converter and Creator.

The best part about this is that you can buy them individually as well if you’re sure about what exactly you want from the software. With this program you can easily create 1:1 copies of your discs, and that too, with all kinds of customizations. These include the ability to select the exact audio tracks or subtitles that you want and a bunch of other stuff. Additionally, a DVDFab DVD copy doesn’t require much time, for the makers have optimized its speed a lot lately.

It’s often a problem to replicate or backup discs which are encrypted, but DVDFab takes care of that as well. With just one click, you can decrypt those DVDs in order to amke them behave like any other normal disc.

Moreover, this software gives you the freedom to extract just the audio of a particular film or even a specific portion of its entirety. This is especially helpful for content creators who wish to incorporate short audio and video clips from the films they own into their own videos. 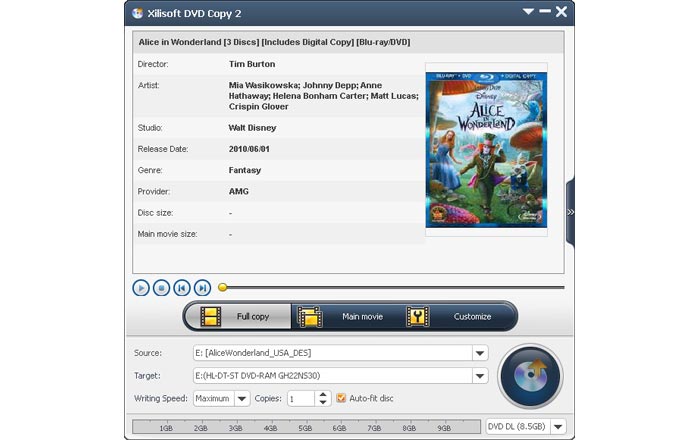 If you’re looking for ease of use, you should consider Xilisoft DVD Copy. However, in its quest for keeping things simple, it misses out on some important features. For instance, it can’t split the contents of a commercial disc onto two blank DVDs. But its plusses are more prominent than its minuses.

In less than an hour, you can have an entire film converted into an ISO file, so that you can burn it onto another DVD later. And of course, like all other software listed in this compilation of ours, this one too allows you to convert your DVDs into MP4, AVI or similar formats for viewing them on a host of other devices. 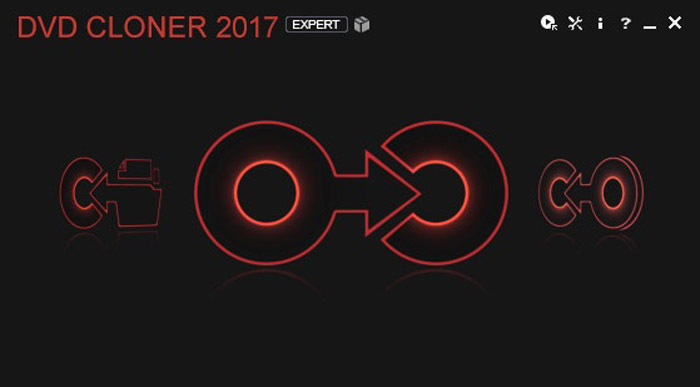 The best thing about DVD Cloner is its ability to circumvent all kinds of copy protection systems and region locks. These include the likes of CSS, CPPM, APS, UOPs, RipGuard, RPC-I/RPC-II/RCE, Disney’s Fake and more. To add to that, it can even clone DVDs bearing Sony ARccOS bad sectors.

DVD Cloner makes it possible to create excellent 1:1 copies of your DVDs, while it also excels in compressing films. And it does so very fast thanks to its original SRT (Smart Reading Technology). What’s also great is its illustration-based interface which doesn’t waste any space and offers concise information about its facilities. 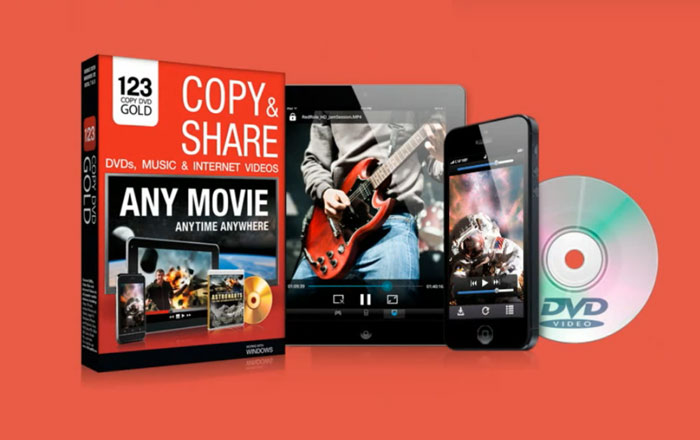 Now this one’s aimed straight at those who like to watch movies on portable devices like phones and tablets. However, it doesn’t stop short of providing other important traits. This software can efficiently convert films on your DVDs into files that will be playable on iPhones, iPads and Android devices. And it does all this with remarkably low quality loss.

Additionally, it incorporates a lot of others features as well. For one, there’s a video editor which you can use for selecting specific clips and there’s even a CD ripper which can be used for extracting MP3 files from your music albums.

Now it’s understandable that you’re quite confused between which one to go for among all the programs listed above. In our opinion, DVDFab is the complete tool that solves all your DVD backup issues. It’s extremely simple to use, and features a host of attributes that you’ll keep discovering the more you use it.