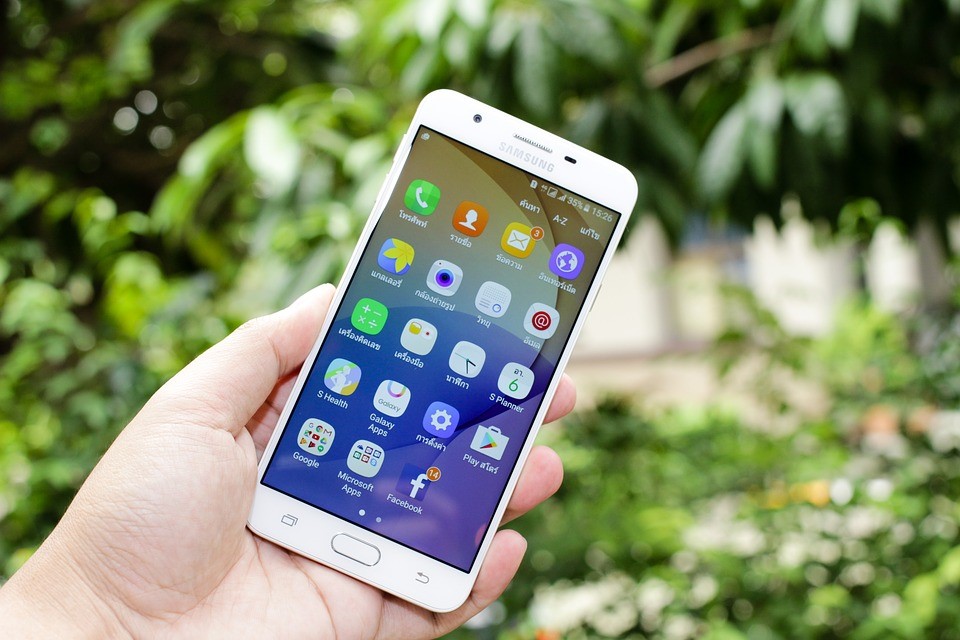 Ever feel like Androids are the “relative nobody talks about”? Granted, the Google search results are on par with Apple. The reality is the media darling has been and continues to be Apple.

Phones are like automobiles. Once someone develops brand loyalty, be it to Apple or Android, they stay. Chances are, your Mom or Dad was a loyal Ford, General Motors, or Chrysler supporter. For decades.

For the loyal Android customers, let’s take a short trip down memory lane. Once we have done that, a look will be taken at some of the latest apps that have received positive reviews. We will close with some insight into the creation of these apps.

Android began its rise to prominence in 2005, when it was acquired by Google. In 2007, 5 months after Apple launched the iPhone, Android made the move from practical obscurity to national recognition.

In those formidable early years, Google, and Android developers had a closet full of close to 100 different style phones, and they were developing software 1 phone at a time. A tedious process that would bear fruit in time.

A Sampling of the Latest Android Apps

Now, let’s fast-forward to 2017. Android apps come out on a daily basis. The market is flooded with them. Sorting through the sea of apps is a time-consuming process, better left to those with experience and knowledge.

Joe Hindy is the “Android Authority app guy”, and he reviewed some of the best Android apps to be launched for April of 2017. Here is a sampling of them:

Need some help staying organized and tired of carrying around sheets of paper with your daily to-do list? To Do is the latest app offered up by Microsoft, and it’s simple in design and use. Even better, it syncs up between your PC and Android device

If you enjoy listening to a podcast from time to time, Podcast Go is a simple app to download and use. You will find a collection of over 300,000 podcasts available from various genres. The only potential drawback that one may experience is the presence of advertisements

The effort necessary to create and launch a new app is often taken for granted. What many fail to realize is the collaboration necessary between developers and operations personnel to make for a smooth process.

The term DevOps is misunderstood by some. The purpose behind this “design” is to enable the development team to become self-sufficient, thereby improving the app creation process. What is certain is that industry leaders utilize popular DevOps tools to eliminate needless backtracking.

It will be interesting to follow the competition between Apple and Android. As the Android apps flow out daily, remember the necessary effort put forth by the development teams to make our lives easier.