1Apple are you listening?

Today we’ve brought you a list of things that we believe Apple’s iPhone really needs to learn from Google’s Android. Both the operating systems have been in the market since quite a long time, and have indeed served their audiences with some incredible features over the years.

However, there are a few things that the Android OS does which invite the envy of those using iOS on their iPhones. With each release of a new iPhone, Apple fans are secretly wishing that they’ll be added to the device, but its makers have a different plan.

The latest iOS release has brought with it several important features like fresh stock apps, better Apple Pay, battery and performance improvements and much more. However, many owners of iOS gadgets still want a number of traits that those on Android have been using for years. Let us now take a look at some of the things we wish to see on the iPhone which are already available for the Android brethren. 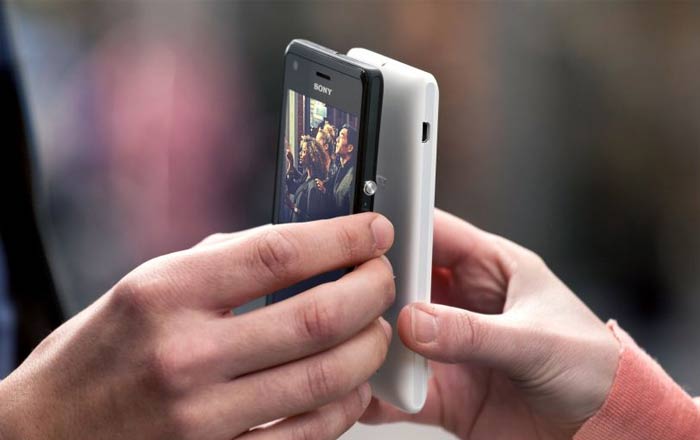 After many years, Apple finally came around to equipping the iPhone with NFC support, but there is a huge catch to this. The functionality is not open for developers to exploit, as it only works with Apple Pay, the company’s high profile mobile payment and digital wallet service.

When it comes to Android, right from the beginning of its introduction, NFC access resulted in developers coming up with a number of awesome innovations. These included NFC tags which can be used to change the settings of your handset in a blink, the ability to easily pair with digital cameras and of course easy transfer of content between two devices.

Apple took its sweet time to open access to the fingerprint scanner as well, but it did so in the end. We’re hoping the same will be possible with the NFC feature of the iPhone as well.