The world’s most valuable company has plenty of secrets to hide. Some are interesting, others are unbelievable but true and several are downright unnerving. So here are 17 dozen baffling facts about Apple, from its secret police to its upside down logo to its Butt-Head Astronomer computer.

Before kicking off, we acknowledge that Apple has a shaky reputation with regards to how it handles labor problems in the Chinese factories churning out iPhones, iPads and so on. These reports are widely known and hence haven’t been included in the following list. 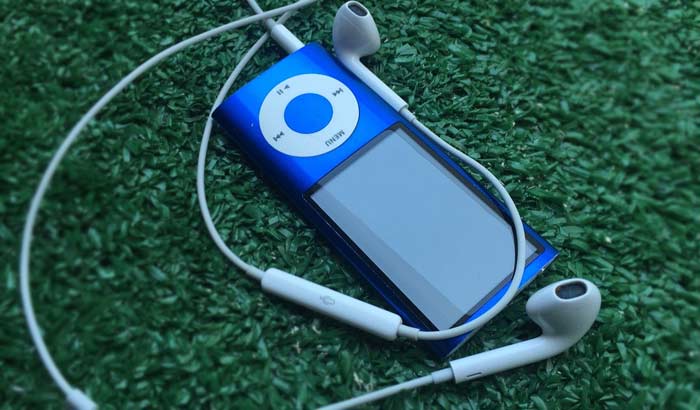 It’s impossible to mention Apple without talking about the genius behind the brand of course. Amit Chaudhary, ex-Apple employee recounted how Steve Jobs dropped the first iPod prototype into an aquarium when the engineers working on it said it was impossible to make it smaller.

As the legend goes, Jobs quietly walked over to the fish tank in question and tossed the iPod into it. Bubbles floated out of the player’s crevices when it was immersed. The air bubbles proved there was still a bit of space in the gadget. “Make it smaller,” he ordered.

Tony Fadell, the chief inventor of the iconic iPod and iPhone, pitched the idea of the music player to RealNetworks as well as Philips at a time when shoddy MP3 players ruled the music accessories business. Both companies turned down his creation since they didn’t see its potential.

The rest, as they say, is history. Meanwhile, over at Real and Philips, the folks who failed to see the promise in the iPod continue to kick themselves in the pants every day as a reminder of that fateful blunder.