1Seven things we hate about iPhone 7

Apple has finally taken the covers off its evolutionary (not revolutionary, mind you) new iPhone 7 and iPhone 7 Plus series. We all knew it was coming and we knew the changes would be incremental. Trust us, no one’s happy that there are no surprises as usual. It’s been like this with Apple’s smartphones during the last few releases.

So the iPhone SE was unexpected. But it was a disappointment from the user point of view and neither was Apple too happy with its reception. That minor hiccup having been addressed, what about the new features of the latest iPhone? Water resistance has been due for a long time and is hence not a talking point. The dual camera system is a welcome addition, as is stereo audio.

Then there’s the advanced A10 processor inside the iPhone 7 variants. Again, this is expected of Apple or any brand selling what is professed to be a flagship, high-end smartphone. When a company charges top dollar for tired reiterations of their handsets, customers want a faster, better and more power efficient chip inside their device.

It’s the least Apple could do since it’s not really interested in delivering what users have been clamoring after for generations of iPhones. Here are a bunch of reasons to stay away from upgrading to the iPhone 7, or switching camp from Android to iOS. 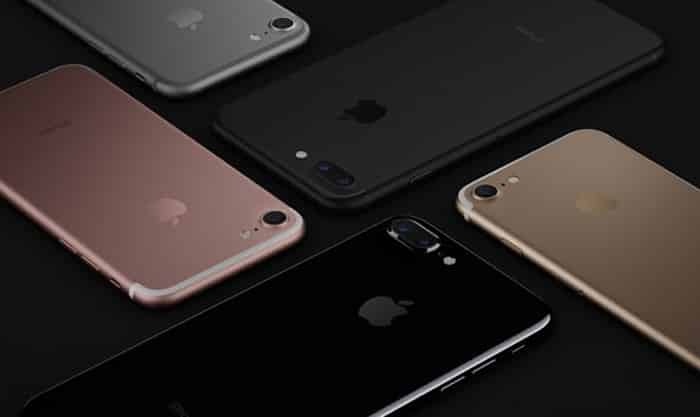 Apple’s always been so focused on design, you’d think it would have had better ideas for what the iPhone 7 should look like. Since the iPhone 6 was launched in 2014, the company has clung to the same outer build every year. And don’t tell us the smartphone is so aesthetically impeccable, Apple can keep foisting the boring old design on users year after year.

The minor tweaks to the exterior of the iPhone 7 reveal a serious lack of imagination on the part of the company’s design team. Or is it lack of…courage? (Phil Schiller, Senior VP of worldwide marketing, shamelessly proclaimed it was ‘courage’ which allowed Apple to drop the headphone jack; but more on that later). A portion of the antenna lines on the back panel has been erased.

Otherwise, the iPhone 7 and 7 Plus look very similar to the iPhone 6S and 6S Plus. The respective models are about the same size and weight, and merely the 7 Plus version stands out because of its dual camera system. There’s a whole bunch of people who buy an iOS handset just to be a part of the hype. They will have little reason to upgrade unless they think anyone’s going to peer too closely at their phone.

Samsung Galaxy Note 5 gets a dual SIM variant in India

BBM for iOS submitted for review, it’s been 2 weeks now