This list of best brain games for iPad will help you keep your mind in tip-top shape. We’ve got an entire compilation of challenging releases that aren’t hard to learn, but difficult to master. Most of them are pretty simple in theory, but can really get your head spinning in circles. Also, we’ve made it a point to get games of different difficulty levels which are designed for a wide audience and different age groups. 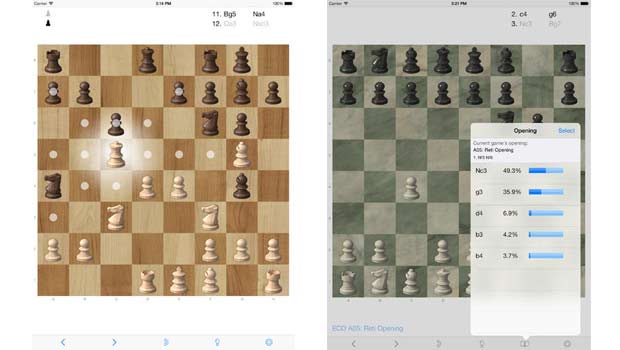 There’s nothing like a game of Chess to keep your mind fresh and active. Based on studies, it exercises both sides of your brain and there are various other benefits to it like better memory, higher creativity and some might say it helps improve your IQ which is still debatable. Nevertheless, it’s a fun time-consuming activity which can be taken up by almost anyone. t Chess Pro is one pretty sweet release on the App Store which delivers a rich experience for all types of players.

You can either play alone or challenge a friend. The AI here is no pushover and you’ll be able to set a custom ELO rating from 500 to 2500 for your opponent. The game also provides expert opinions and real-time analysis. And for novice players, there a tutorial eBook bundled for free. 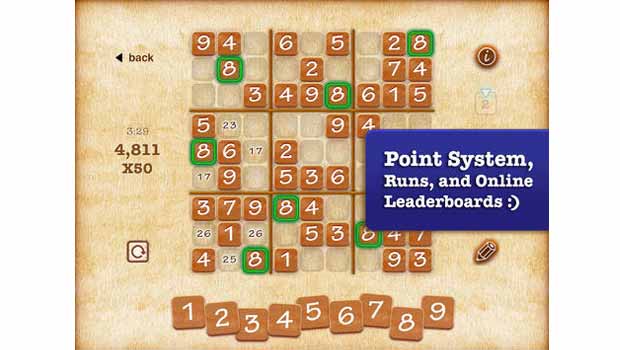 Sudoku is without a doubt a must-have amongst the best brain games for iPad. For those who aren’t familiar with it, the objective here is to fill up a 9×9 grid with the numbers from 1 to 9 without any repetitions. For an Apple tablet, Sudoku by Finger Arts is a pretty decent pick as it offers beautiful graphics with classic gameplay. There are two different themes available, namely classic board and a lush tile look. To win a game, you’ll need to complete the puzzle with not more than 3 errors.

And to make it more interesting, the developer has thrown in a smart point system which calculates a score based on multiple factors, Game Center achievements and leaderboards where your sequence of uninterrupted wins are put up online. 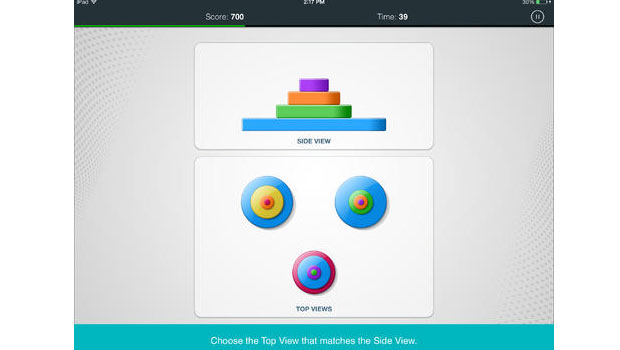 If you’re looking for a professional way to keep your mind active by playing casual, yet challenging games, then look no further than Fit Brains Trainer. This release comes with over 360 preloaded games which target various aspects such as memory, visuals, problem solving, processing speed and concentration. And there are various training sessions onboard as well, focused towards those specific areas.

These activities test your response time and also other skills, and an analysis is provided at the end. In these games, you won’t have to do much apart from tapping on the right answers. With the integrated performance tracker, you’ll be able to see where you stand and compare scores with others. 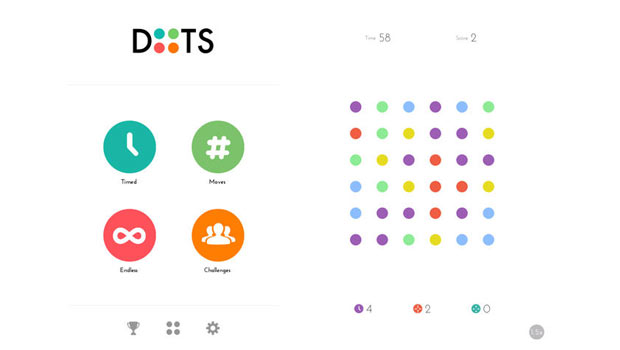 The simpler the game is, the tougher it actually is and Dots is one good example of that. This addition on the best brain games for iPad compilation will have you connecting dots of the same color to earn a high score. Well, it’s easier said than done. The board will continuously populate with new dots and you’ll have a time limit of 60 seconds on each run. To get a high score, you’ll need to be quick and able to identify clusters of same-color dots or use power-up.

Additionally, the developer is offering other game modes including one where there’s no limit and another that’s move-based. You’ll also be treated to local multiplayer and online leaderboard which are resetted every week. 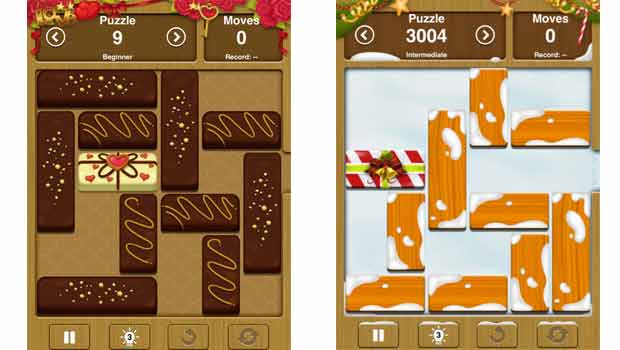 Unblock Me is a simple puzzler where the objective is to find a way to get the red box out of the room. To do so, you’ll have to strategically slide different blocks around. There’s a lot to keep you busy here. With over 9,600 puzzles available, even spending a few hours a day will not be enough. Developer Kiragames has made 4 difficulty modes available and there are two gameplay options.

In challenge mode, you’ll race against the clock, while relax model will allow you to take your time and create a strategic plan. And if you happen to get stuck on a level, there’s a hint system and an undo option. The game also has unlockable achievements and it keeps track of all the puzzles you’ve solved. 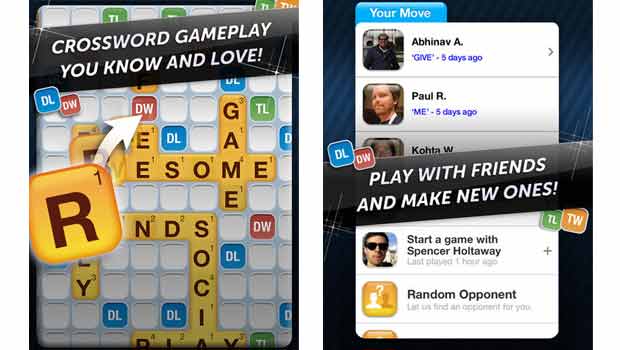 Words With Friends HD is a great way to put your vocabulary to the test against friends online and this has earned it a spot amongst the recommended best brain games for iPad. This release is basically crosswords with heavy social integration. You’ll be able to chat with players during games and if you have no one to play with, the app automatically finds you an opponent. Developed by Zynga, you’ll need a Facebook account or a Games With Friends account. 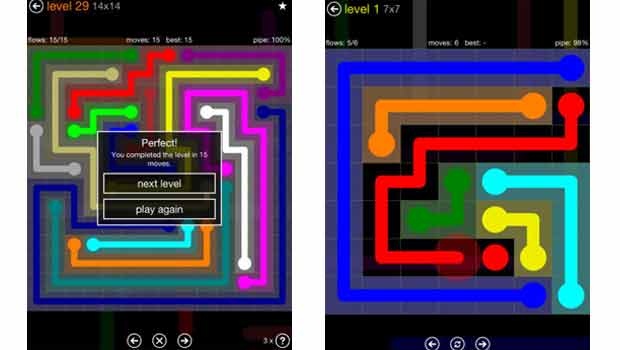 Flow is a lot like Dots. The goal is to match two dots of the same color by joining them with a pipe. However, there’s a small catch involved – You can’t overlap two pipes. In the free version, you get 1,000 levels and 10 different board sizes. There are various packs available for download and different game modes such as time trial and free play.

So that’s about all of the best brain games for iPad we’re going to recommend today. There are many more brain teases available on the App Store, so be sure to explore for new ones. Before we drop the curtains on this roster, do tell us which apps do you use to keep your mind active and in tip-top shape.