We’re bringing you a list with several of the best camera phones in India that will satiate your photography needs. Point-and-shoot snapper are declining in popularity and smartphones are the main culprit. Almost every major OEM in the handset business is investing a lot of resources in developing new technologies to improve their cameras. Some of them even license technologies made by other companies, all so that they can stay ahead of the competition. And smartphone makers aren’t just increasing the megapixel count on their cameras, but also experimenting with the sensors to obtain better results in different ambiances. 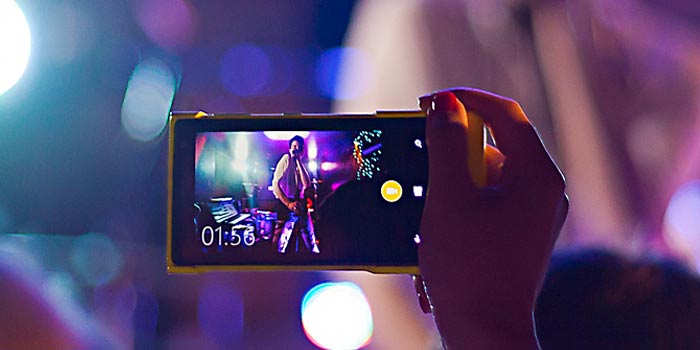 Major improvements have also been seen on the software side to make the most out of camera sensors and provide you with heavy customization options. At the end of it all, you get devices that offer their own unique capabilities which help you get more creative with the way you snap up images. And these smartphones can do a lot more than just capture high quality pictures and videos – You’ll also be able to conveniently personalize and share your content with others. We’re pretty sure you’re more than eager to know which mobile phones we’ve shortlisted below, so without further ado, here they are: 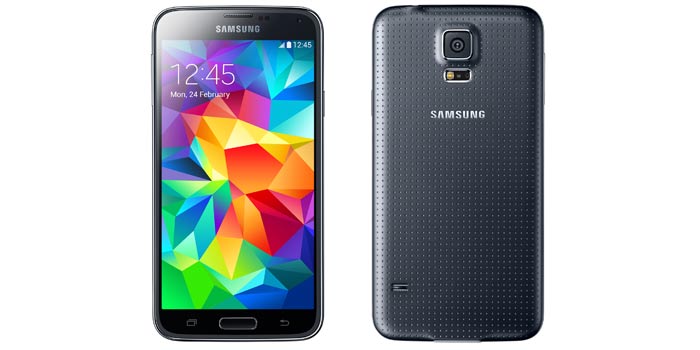 First up on our roster of camera phones in India is the Samsung Galaxy S5 which came under heavy criticism for its lackluster, not to mention monotonous design, but it still has some great hardware onboard and the 16MP ISOCELL camera on the rear is just an ace up its sleeves. The main purpose of the camera is to obtain better quality images than what’s possible by other small sensors. This is done by allowing more light to reach the lens. The snapper also has quick AF capabilities and can capture videos at 4K resolution. 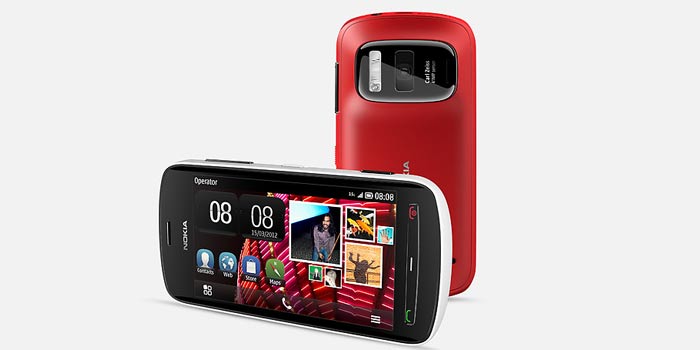 We know that the Nokia 808 PureView is an outdated phone and production of the model has been discontinued, but that doesn’t mean it can’t compete with modern days camera phones. The handset is still one of the most loved in the photography scene and if not for it, we probably would have not seen the PureView technology reach the Windows Phone platform. The 41MP sensor with Carl Zeiss optics on this device can record beautiful 1080p FHD videos and images look stunning.

The accompanying software is well suited for beginners and even professions, and it offers various adjustments such as ISO, shutter speed, white balance and more. You’ll also get to save captures in RAW format for post processing. Getting hold of the 808 is the hard part. But if you do, we’re more than sure you’re not going to find any better camera phone in India in the same price range. 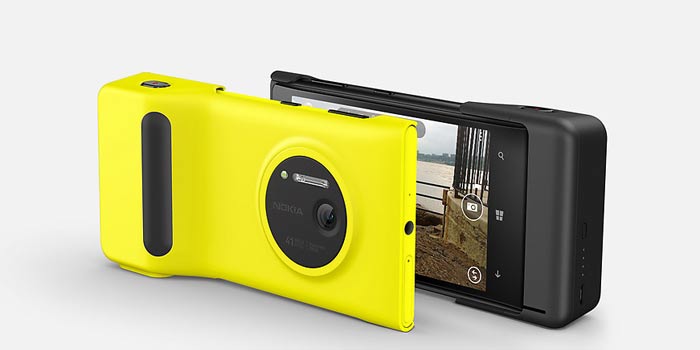 The Lumia 1020 is the successor to the 808 and the first smartphone to offer the 41MP PureView camera in the WP8 ecosystem. Not only does it tag along numerous new capabilities, but also better hardware and access to a wide variety of apps on the Marketplace. The smartphone comes with the Nokia Camera application which delivers an intuitive interface with manual controls to carryout various adjustments including focus and shutter speed. The outcome is gorgeous pictures that could easily stand up to images captured from professional DSLRs. 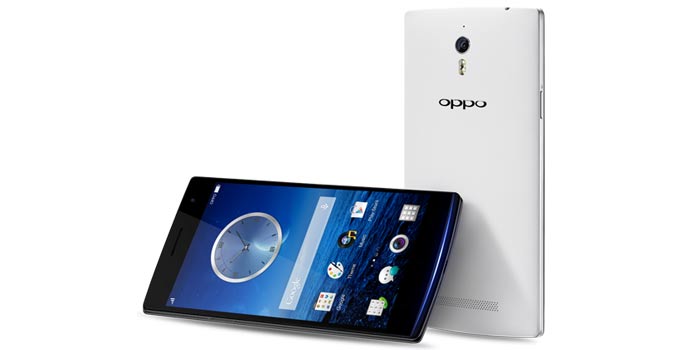 Great quality camera phones in India aren’t only found from top brands, but even fairly new OEMs like the China-based Oppo. The company has created quite a stir with its Find 7a flagship not only for its gorgeous design and top-of-the-line hardware, but also for its imaging capabilities. The 13MP snapper on the rear is the Sony IMX214 sensor which is best known for its low-light capabilities and accurate color reproduction.

This is one of the best snapper available and can capture 4K videos and slow motion 720p clips at 120fps as well. Then there’s the super Zoom feature which allows you to take high resolution images of up to 50MP. The sensor is also capable of a 32-second long shutter delay for snapping up images in low-light conditions or playing around with light trails. 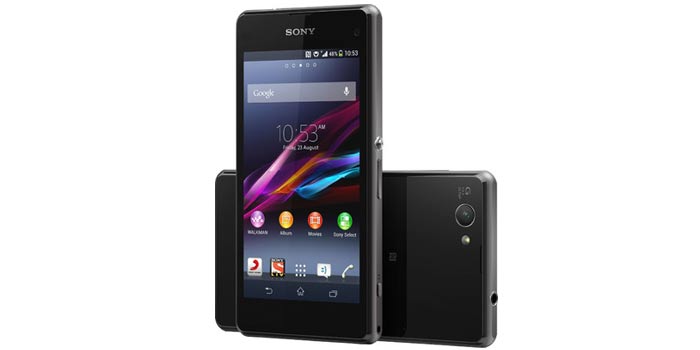 Great cameras are mainly found on flagship and high-end devices which tend to offer large displays. Now, not all of us like the idea of using mobile phones with 5-inch or taller screens and Sony has identified this issued. Its response is the Xperia Z1 Compact which is essentially a smaller version of the Z1 handset. Along with the high-end specs and water-resistant design, the company has also retained the 20.7MP G Lens sensor which earned a lot of popularity for its low-light capabilities.

The camera phone also comes with Smart Camera apps which can be downloaded through the Play store for adding more capabilities. You can get the same snapper on the larger model and the Xperia Z2 (with 4K recording), but it’ll cost you more. 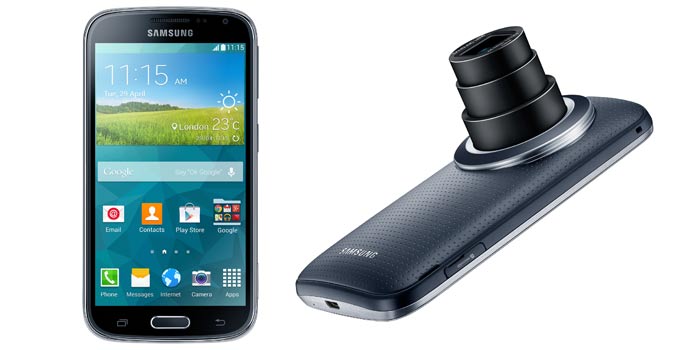 The aforementioned camera phones in India can without a doubt replace your traditional point-and-shoot, but they all lack one feature – Optical magnification. Well, that’s where the Galaxy K Zoom steps in with its half camera – half smartphone design. From the front, the handset looks like your average Galaxy phone, but head over to the rear and you’ll find a larger 20.7MP sensor with 10x optical zoom and xenon flash. Samsung has also thrown in OIS along with a huge roster of effects for personalizing captures.

Specification at a glance:

Well, that’s the end of our best camera phones in India compilation. These recommendations are certainly the finest you’ll find on the market and they offer unique capabilities as mentioned earlier. So tell us – Which of the above smartphones do you own or play to buy? Also, if your device of choice isn’t listed here, feel free to share your recommendations below.