The best sandbox games let you roam across stunning virtual terrains without you even leaving the comfort of your seat. You can dive right into an open-world experience where you’ll be bombarded with wonderful backdrops, interactive objects, and charismatic characters. You’re even able to roam freely across vast planes without adhering to any sort of mission or storyline limitation. Now if the mere mentions of all these attributes have already piqued your interest, then you’re in luck. We’ve roped in the sandbox games that burst forth with all these features and more. 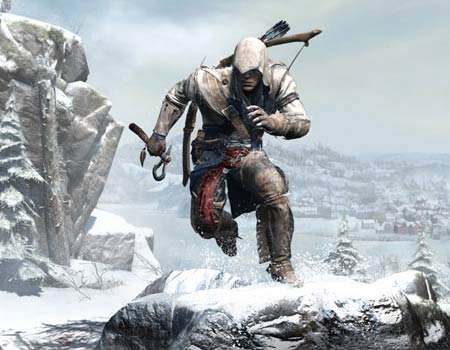 Go back in time to witness the events that transpired in the year 1775, when the American colonies were preparing to revolt. You’re called upon to hone your skills with weapons like rope darts, tomahawks, and firearms.

In Assassin’s Creed III you take on the role of Connor, a half-English, half-Mohawk assassin. And it’s through his eyes you get to explore 18th century America, complete with its chaotic cities and hostile wilderness. You’ll even come face to face with legendary heroes who fought in the great battle for freedom. 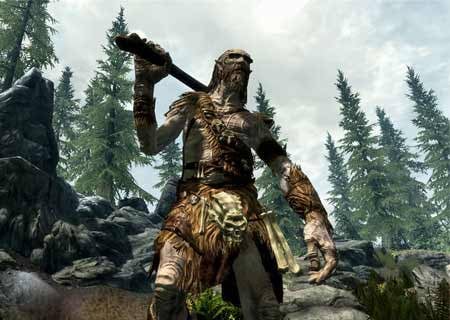 This action RPG entrant in our best sandbox games roster is noted to be the fifth installment in The Elder Scrolls series. Set against an open-world fantasy backdrop, this gem emerges from the house of Bethesda Softworks. The developers invite all adventure enthusiasts to ‘live another life, in another world.’

The new engine incorporated here also breathes life into the bustling cities, ancient dungeons and rugged mountains. You can even opt from a whole list of spells, weapons, and abilities, and since you’re Dragonborn, you must learn the fantastic secrets associated with its kind. 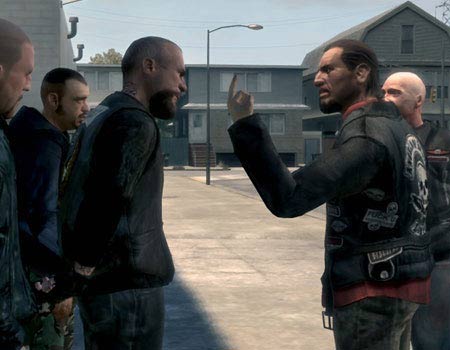 Fans of the genre in the spotlight here surely must have tried their hand at a couple of GTA iterations, at least. Well, the one we’ve considered here released onto the scene in 2008 by Rockstar. Grand Theft Auto IV brings forth a powerful crime epic that’s set in modern day, fictional Liberty City.

You can expect to be served a rich storyline, an online multiplayer mode, and an original foot-tapping soundtrack. And as expected, you’ll be able to espy all things associated with the acclaimed franchise like criminal gangs, stealing cars, high-speed chases, and corruption. 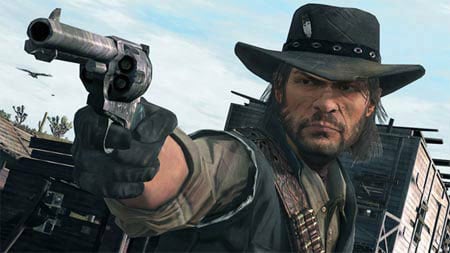 Adding a bit of Wild West spice to our best sandbox games array is an exciting game that’s also from the house of Rockstar. In Red Dead Redemption you get to step into the boots, silver spurs and all, of a real cowboy called John Marston.

You’ll be transported to the early 1900’s, a time when the Old West was famous for its train robberies, bounty hunting, and gun battles. The game even includes a multiplayer mode where you can enter the dusty terrain with up to 16 players. You and your fellow players will have to form equal teams of 8. 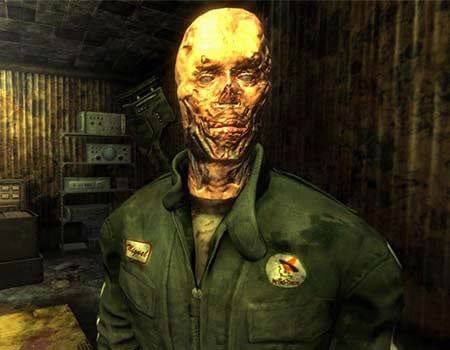 The open world environment here is a post-apocalyptic one that’s based in Las Vegas, Nevada. This means you’ll be able to traverse through the Mojave Wasteland, Hoover Dam, and even the famous Vegas Strip. You’ll also face off against power-hungry groups, mutated creatures, and other interesting individuals during your stay here.

Developer Obsidian Entertainment has even thrown a few mouth-watering goodies into the amalgamation like a reputation system, Companion Wheel, hardcore mode and special melee combat moves. 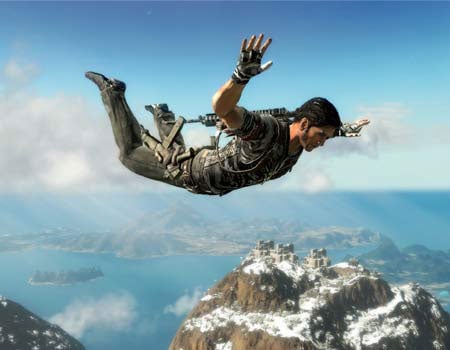 Developed by Avalanche Studios and published by Eidos Interactive, this sequel to Just Cause invaded the scenario just 3 years ago. Are you ready to embark on an adventure that’s filled to the brim with danger and thrill? Well, if you’re nodding enthusiastically, prepare to take on the role of agent Rico Rodriguez as he goes out in search of his mentor and friend, Tom Sheldon as well as the evil dictator Baby Panay.

You’ll have to journey to a 400-square mile island of Panau which comprises of different terrains like scorching deserts and snow-capped peaks that will push your onscreen character to the limit. You can also control more than 100 vehicles like jet fighters and tactical jeeps. 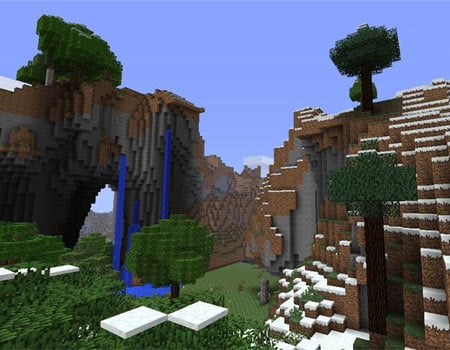 Now how can any best sandbox games roundup be complete without the mention of Minecraft? Well, no stranger to the genre in question, this engaging title captured many hearts with its textured cubes, blocky terrains, and creative sparks. Through this game, you can create complete worlds and even play along with friends situated across the globe.

You can decorate your virtual universe with anything your imagination can cook up. Minecraft is even available on a host of devices such as the PC, Xbox 360 and portable gadgets. 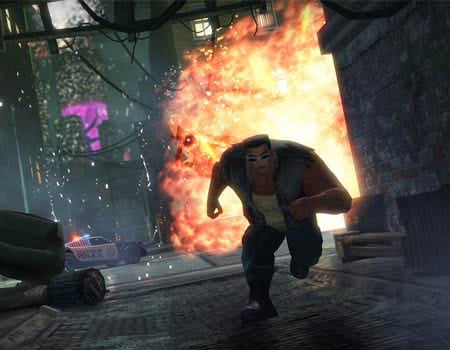 The third installment lets you explore the vast confines of Steelport. You’ll also be plunged into a place where there’s an urban gang war ranging between the Saints and 3 factions namely, the Deckers, Morningstar, and Luchadores.

And besides just indulging in the main mission that boasts of an engaging storyline, you’ll also be able to try out engaging side missions. The rewards here – gang respect, cash and neat cars.

All of the aforementioned best sandbox games will transport you to a different environment altogether. Whether you’ve taken on the guise of a hero looking to bring justice to the guilty or simply want to roam around the streets as a commoner, you’ll find that the titles listed out here will perfectly cater to all those fantasies and then some. So what are you waiting for? Go ahead and procure all the names strewn across here. Did we happen to leave out any of your favorites? Well, don’t hesitate to punch in your comments just below.