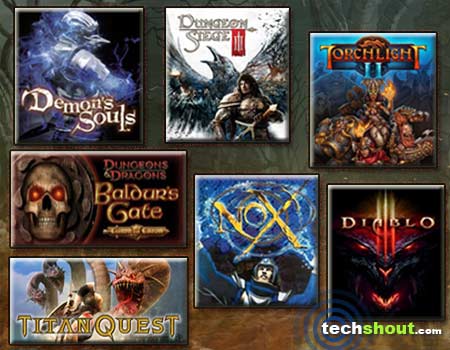 The best dungeon crawlers roped in here let you take on the guise of an adventurer who must brave through large, dark labyrinths. This handful of gems transports you to the murky depths of the foulest mazes where you can be sure danger is never too far behind. There are various sorts of perils that are found at every nook and corner. Besides just being infested with hoards of hideous creatures and evil minions, these best options are also lined with booby traps and dead ends. Now if you’re already fired up to take on such challenges, then we suggest you dig right in and try them all. 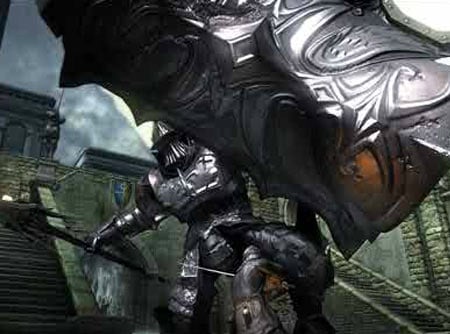 This PS3-exclusive title allows players to foray into a blighted fantasy universe packed with elements that are plucked right out of medieval Europe. You’ll be transported to the darkly beautiful kingdom of Boletaria where danger is no stranger here. You can either go in solo or with a bunch of friends and work as a group to defeat gigantic bosses.

What’s more, you’ll even be able to challenge other skilled players online via deadly PvP battles. Developed by FromSoftware, you can acquire this delight from the PlayStation Store. 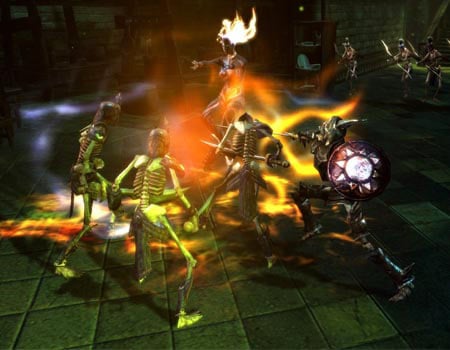 Now while the earlier title was fashioned only for the PS3, this one is available for other systems as well, such as the Xbox 360 and PC. This makes it possible for a larger audience to take complete advantage of what developer Obsidian Entertainment has to offer them. Published by Square Enix, this entrant in our roster lets you take on the role of any one among 4 playable characters namely, Anjali, Lucas, Reinhart and Katarina.

There’s also 4-player online and co-op play modes for anyone who loves to eliminate waves of baddies along with close buddies. When you venture into this adventure, you’ll be able to exploit special moves, an arsenal of weapons and even magic. 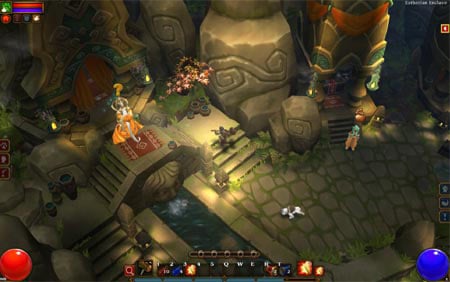 Developed by Runic Games, this PC title is crammed with plenty of labyrinths to explore and monsters to fight off. There are even bountiful treasures and sinister secrets infused into the amalgamation. Here you can avail of either online and LAN co-op multiplayer or offline single-player mode. Choose from 4 new classes and create your very own customized character.

Another interesting aspect here is the inclusion of TorchED, the Torchlight II editor which gives you the liberty of crafting your very own mods for the gem in question. So dive right in and explore all the said attributes. 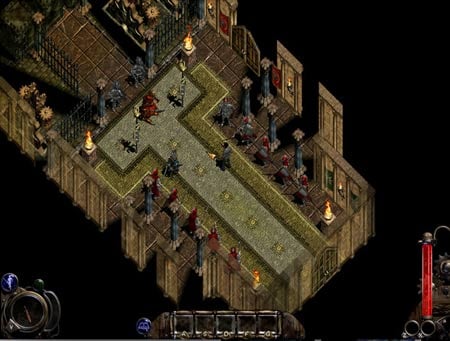 All you action RPG enthusiasts get another PC-exclusive title to sink your teeth into. Developed and published by Westwood Studios and EA, respectively, this contender in our roundup took the world by storm when it released more than a decade ago. There’s a trio of separate story-lines to try out here depending on what path you opt for. Stepping into the shoes of the brave Jack Mower, you can choose from classes like wizard, conjurer or warrior class and traverse through different scenarios. The mixture also features bits of humor, foot-tapping music and a plethora of formidable weapons. 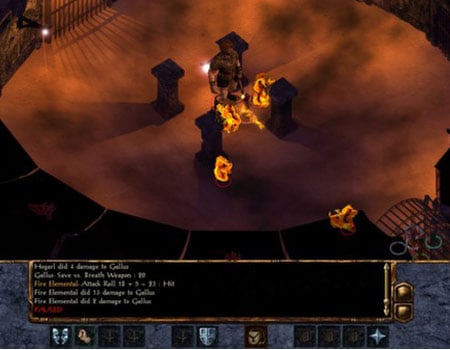 Baldur’s Gate hit the scenario in 1998 and since then has enthralled fans of the theme in question with its adventure, action and mystery elements. Wondering just what ingredients are thrown into this blend? Well, according to the brains behind this endeavor, you’ll be able to get your hands on the entire Baldur’s Gate adventure as well as the Tales of the Sword Coast expansion pack.

There’s even newly introduced content like an adventure called The Black Pits and a trio of party members namely, Dorn Il-Khan, Neera the Wild Mage and Rasaad yn Bashir. The title is available for Windows and Mac OS X computers as well as the Apple iPad. 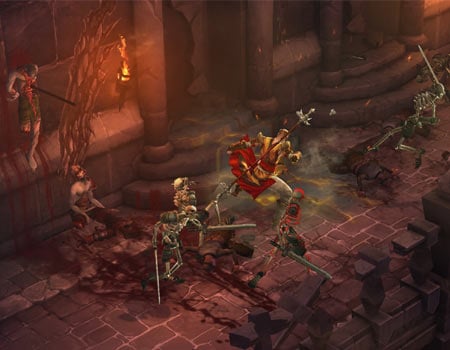 The acclaimed Diablo series from the house of Blizzard is considered to be one of the most sought after title out there. This particular fantasy-themed delight is the third installment and comes packed to the hilt with brilliant terrains, powerful enemies and plenty of interesting weapons. The storyline beckons you to the town of Tristram where you must investigate the rumors about a fallen star.

During your stay here, you can conjure up demonic minions, fight foes with fire and ice, pick up pieces of shiny loot and explore new eerie locations. There are 5 character classes to opt from namely, Barbarian, Demon Hunter, Witch Doctor, Wizard and Monk. 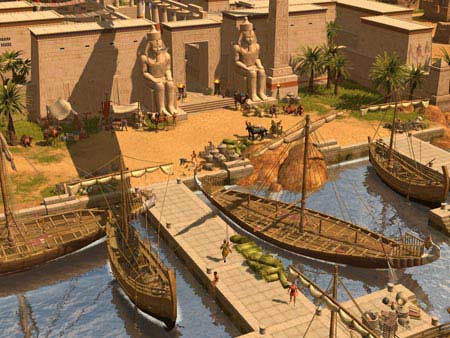 As per the developer, you’re called on to ‘discover the courage that turns heroes into legends.’ The events that occur in this epic action RPG are set across various ancient terrains like Greece, Asia and Egypt. As you might have already fathomed, the storyline sees the return of the mighty Titans. The Gods are now in search of a hero who will stop the mighty menaces.

Be prepared to embark on a wonderful journey that will take you to brilliant places like the Great Pyramids and the Parthenon. You’ll even have to put up a brave fight with famous mythological beasts and other similar creatures.

All of the aforementioned best dungeon crawlers feature some pretty scary terrains that are filled with peril. Be careful while traversing through these tricky halls. Tread with caution and stay alert for baddies that lurk in the shadows. Once you enter the confines of this dark domain, there’s just no turning back. So which tales are you planning to attempt first? Do let us know by punching the names in the box situated just below.