The best free beat making software options out there let you create your very own unique audio tracks. Is there a tune you’ve cooked up that’s now stuck in your head? Do you wish to see that same sound being brought to life and shared with other music enthusiasts? Well, we’ve scouted across the virtual terrain and come up with a list of best names that will allow you to do just that. 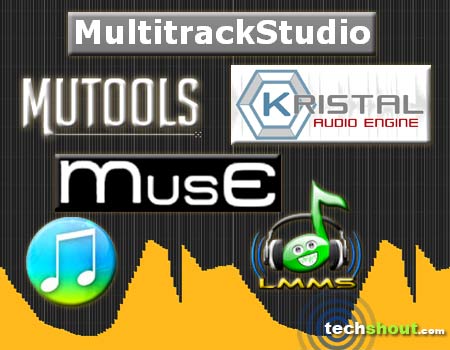 All of the following gems are fitted with some pretty comprehensive features that enable you to create fresh sounds. So are you ready to bring out the ‘beat’ in you? Well, go ahead and check out our compilation. 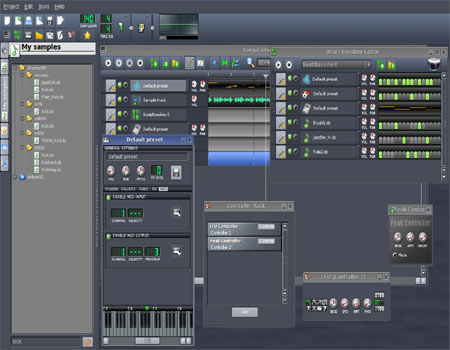 In case you’re wondering, the full form of the name featured here reads as Linux MultiMedia Studio. It’s noted to be a cross-platform digital audio workstation for synthesizing and mixing sounds, creating fine melodies, and arranging samples. Sporting a simple and modern user interface, the handy beat making program comes complete with loads of ready-made instrument and effect plugins as well as catchy samples and presets. Some of the attributes you’ll find here include a song editor, an FX mixer with 64 FX channels, a user-friendly piano roll for splicing melodies and patterns, and a Beat+Bassline editor.

It even provides computer-controlled and user-defined track-based automation sources. The software also allows the import of Hydrogen and FL Studio files as well as the MIDI sort. And lastly, it’s perfectly compatible with LADSPA, MIDI, SoundFont2, GUS Patches, and VST. 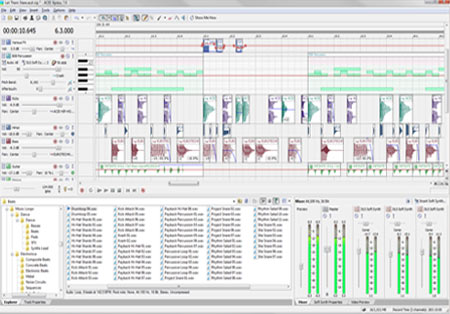 This entrant in our best free beat making software roster is looked upon as a basic Sony Creative download version that can be acquired without shelling out a single penny. This user-friendly option lets you create original musical masterpieces even if you’re new to the loop-based music creation, according to the developer. All you have to do is opt for your desired loops, slap them onto a track and simply playback your creation. And whatever sort of loops you merge with your song, it will always sound top-notch as the software has the ability to match pitch and tempo automatically. 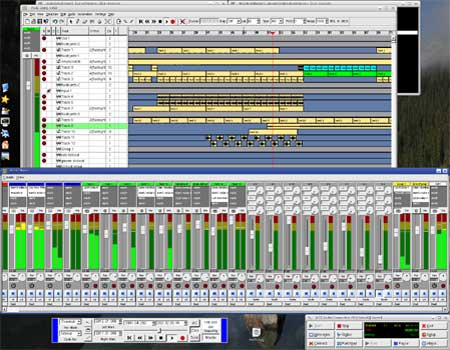 The MIDI/audio sequencer forays onto the scene bearing editing and recording capabilities for the Linux platform. It allows you to record sounds and perform playbacks all in real-time. The program even supports MIDI file import/export and internal synth plugins like Deicsonze FM synth emulating DX11 and Fluidsynth SoundFont (sf2) capable softsynth. You can also perform MIDI tweaking with drum editor, piano roll, list view and score editor. It further complies with drag and drops importing of MIDI files, plugins and plugin preset, aux outputs and audio files. And although it’s currently only available for Linux systems, the developer is looking to port the same to other platforms as well. 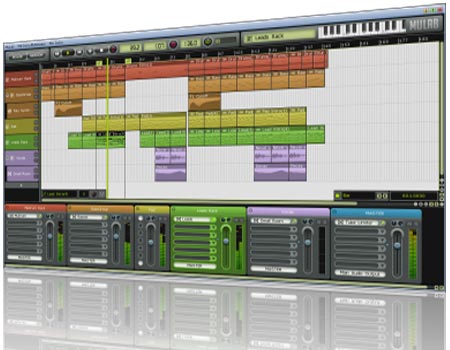 The multi-platform sound and music production system urge you to turn your standard PC into a modular studio without investing in some expensive equipment or program. This inclusion in our best free beat making software array enables you to create your own music, record a mash-up of tunes, edit the same and finally acquire a song at the end. The sub-tracks and flexible tracks extend support to MIDI, audio and automation parts.

Some of the gem’s other features include a streamlined and versatile mixing desk, automatic mono/stereo handling, multi-core CPU support and easy preset file management as well as built-in effects, synths, and samplers. There’s also a plethora of inspiring instruments and effect presets to avail of here. And as mentioned earlier, it’s compatible with different platforms namely, Windows and Mac OS X. 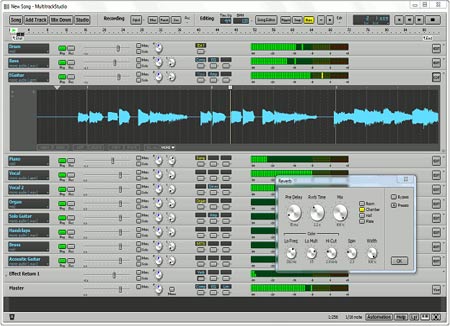 Our next top treat is also aimed to please audiophiles who own a Windows or Mac OS X PC. This one allows you to seamlessly perform live audio/MIDI multi-track recording. It even jumps in with a slew of MIDI editing features that include notation, pattern editing, piano roll, and drum. And thanks to the powerful mixer structure, you can take complete advantage of integrated high-quality effects, unlimited Effect Return and Group sections, and VST/AU/DX plugin support.

You’ll also have the ability to merge all your desired track bits into one single foot-tapping audio file. Now since this is the Lite version, it has a limitation of only 3 tracks. 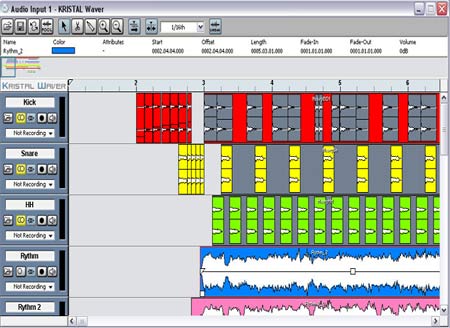 Want to record, mix and master the art of digital audio without going through complicated software bits? Well, how about trying your hand at this particular contender in our best free beat making software roundup? The multi-track recorder, mixer, and audio sequencer is fashioned as a modular system and proffers a host of interesting features.

A few of its attributes read as 16 audio tracks, 4 plugin slots, 32-bit floating-point audio engine, 3-band parametric EQ and ASIO low latency audio driver support. It also complies with various file formats like FLAC, AIFF, WAVE and OGG Vorbis. And finally, this one is compatible with Windows 2000 or XP systems.

With any of the best free beat making software options sitting in your Mac OS X, Windows or Linux PCs, you’ll be able to create sweet, catchy melodies with ease. You can either stitch together a variety of music bits plucked from the program itself or mix a jam-up of sounds for the different instruments you play. Additionally, the aforesaid names are quite user-friendly and hence allow not only professionals but also novices to try their hand at churning out some foot-tapping music. And as you already know, they come minus a price tag so why not try all of them out and let us know which one caught your fancy.