We’ve got nothing more than some of the best PS3 split screen games available, where you and your friends can work together side by side in-game and on a single console. Playing on the same TV screen is one of the best ways to host a party, a sleepover or even spend quality time with someone, especially if your friends are gamers. Well, playing on a single display does have its drawbacks, most notably the lack of visual area. But that completely depends on the screen size and how far off you’re going to be seated.

Nevertheless, we’ve picked each of the titles listed below based certain criteria. Firstly, they deliver enjoyable co-operative gameplay experiences and some of them allow you to run through the entire campaign mode with a friend. If two players aren’t enough, split screen in online multiplayer mode is also possible in a few additions. 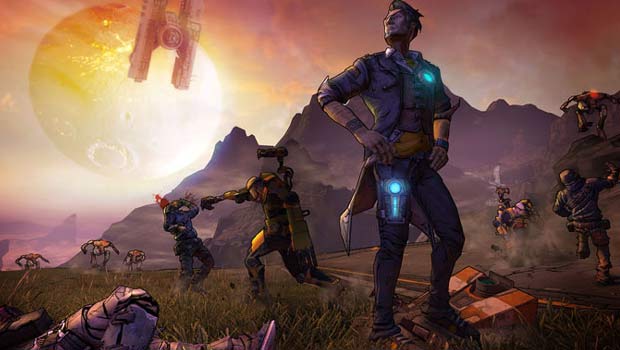 We’re kick starting today’s roster with the role-playing FPS title Borderlands 2. Unlike the first edition, this release features cartoon-style graphics rather than realistic, but it’s still one of the most fun games to play, especially in co-op mode. The developers allow you and a friend to head into Pandora in campaign mode as vault hunters on a single console.

What’s worth mentioning is that more the players, stronger the enemies get in number and strength. Nevertheless, the loot is even bigger. And if you’re bored feeding led to monsters, you can battle it out with another player in a ‘friendly’ duel and also wager cash as well as items. There is a plethora of weapons for you to choose from. 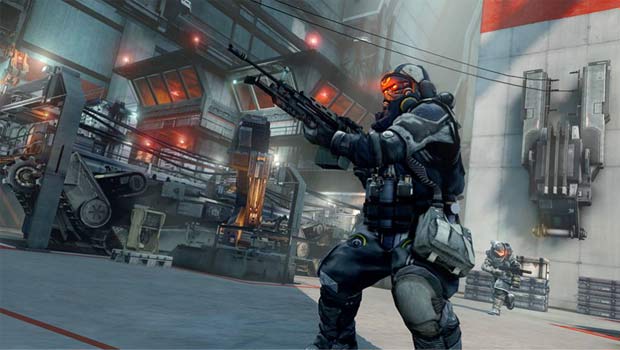 Kill Zone 3 carries off from where the second iteration left. The story puts you in the shoes of surviving ISA forces on Helghan were the main objective is to fight your way across the planet in order to make it out alive. The title features various weapons, vehicle gameplay and detailed graphics that put a realistic edge to locations like alien jungles, harsh arctic vistas, nuclear wastelands and space.

The finest addition here is that you’ll be able to enjoy all of it with another person in offline split-screen co-operative gameplay. 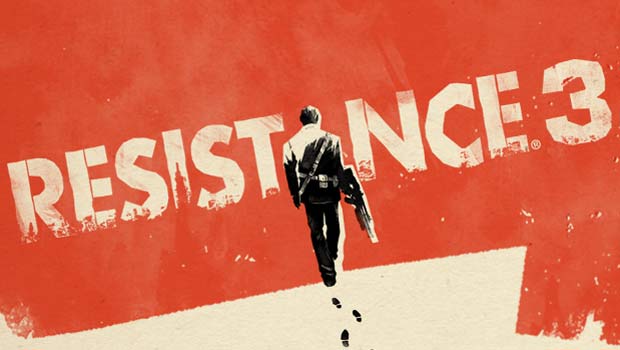 Resistance 3 is set 4 years after the events of its predecessor. It’s the year 1957 and the Chimeran invasion is far from over with death squads and drones taking out the last of humanity. You step into the shoes of Joseph Capelli, a sentinel now in hiding with his wife and son. Duty calls and its back to the battlefield to take on the Chimera once again.

The campaign mode allows you to play with others online or on the same console in a divided screen view. What makes the game enjoyable are the highly detailed environments, a wide arsenal of weapons with upgrades and an intriguing storyline. 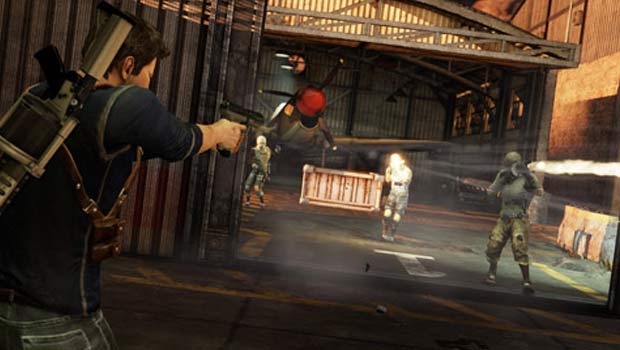 Drake’s Deception is the third installment to the Uncharted franchise which follows Nathan Drake on his journey to locate a lost city in the heart of Arabia’s Rub’ al-Khali desert by following clues which are centuries old. The interesting part about this title is that split gameplay isn’t available for campaign mode.

However, you’ll be able to share a console with a friend in online multiplayer modes. They include Co-op Arena, Co-op Adventure, and Co-op Shade Survival. What’s worth mentioning is that both players need to be signed into their PSN accounts. Also, in multiplayer mode, games can be joined while in progress. 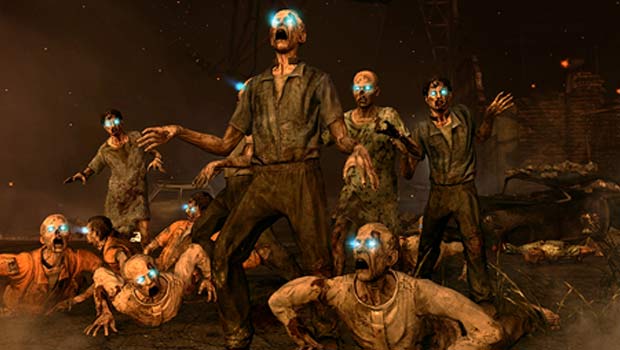 The Call of Duty franchise is well known for its online and co-operative gameplay. Black Ops 2 is the sequel to the first version which took place during the Cold War. This title however, is set in the future, the year 2025, with advanced weaponry and it follows David Mason who’s the son of the previous protagonists.

Similar to most COD titles, this one as well, puts you in a fight against terrorism. The game doesn’t permit co-op, but you will be able to play zombies and multiplayer modes from the comfort of your couch. What’s more, it supports up to 4 players in split screen. 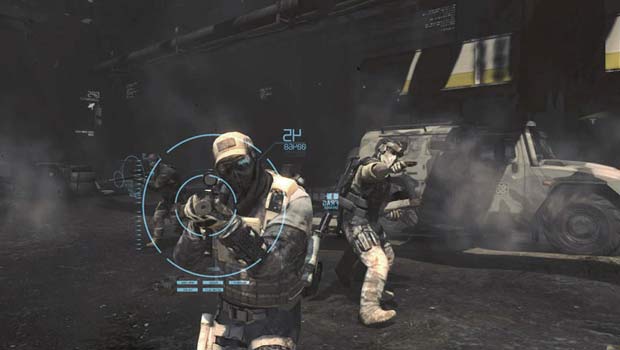 Tom Clancy’s Ghost Recon: Future Soldier is definitely one fine stealth-based third person shooter out there. It has a futuristic setting where you’ll have advanced technologies at your disposal including optical camouflage and remote control drones to get the enemies’ position or slip by them unseen. You’ll also get over 50 weapons than range from assault rifles, pistols, shotguns and sub-machine guns.

While the multiplayer mode allows co-op gameplay, split screen is only limited to the Guerrilla mode. Here, you and a friend will be treated to waves of enemies. The goal is to takeover locations and fight off incoming waves of hostiles. The difficulty level increases as you progress. 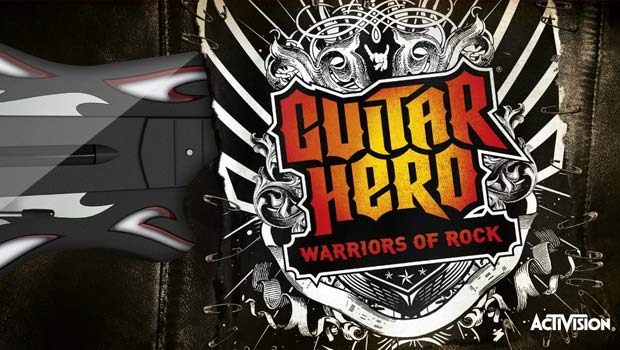 Ok we admit it – Guitar Hero: Warriors of Rock isn’t a split screen game per say, but each player does get a dedicated part of the interface. This title puts you on a journey to save rock n’ roll and you as well as friends can jam together on a guitar, bass guitar, drums and with vocals to over 90 tracks from legends such as Queen, Black Sabbath, KISS and a lot more.

You’ll need to have compatible instrument controllers to make the most out of this addition. We think this franchise is a viable pick for a party and hanging out with friends. So if you’re not a rock n’ roll fan, there are other versions of the game you could try out.

With the best PS3 split screen games mentioned above, you and your friends are definitely going to spend a good amount of hours stuck in front of the TV. If you know any other titles that deserve to be on this roster, then do drop in a line below.