A handful of candidates that qualify as the best OS for netbooks are what we have for you today to best spark new life into those aged machines. Laptops in this category aren’t designed for performance. In fact, their main goal is to deliver basic usages such as web browsing and entertainment. If you own one, you’re probably facing issues such as slow performance and frequent crashes which aren’t entirely due to hardware limitations, but could be software related as well, that’s if you’ve got resource hungry platforms like Windows XP and Vista. Well, there are plenty of newer options out there that can run flawlessly on these laptops, so have a look at our top picks and decide for yourself. 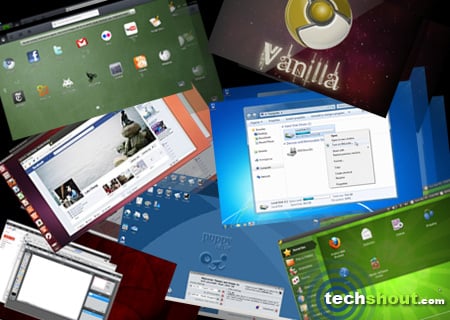 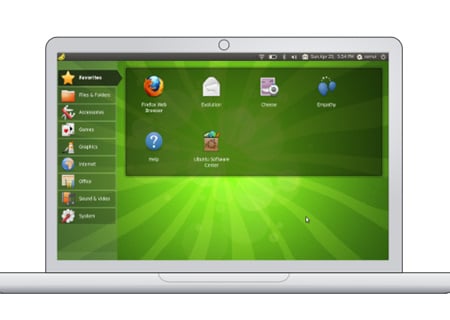 To kick-start this compilation we’ve picked something simple, clean and intuitive. The latest alpha release of EasyPeasy is built off Ubuntu 12.04 and it brings in various features such as LibreOffice and Gnome Shell as the primary UI. The platform is an open source project. It provides easy access to the web as well as applications such as Skype and Firefox.

Additionally, you’ll also have social networks like Facebook, Twitter and Flickr at your fingertips through the MeMenu. And being a lightweight system, it’s low on power consumption as well. The installation process for this platform is quite simple. All you have to do is download it through the official website, get the installer to transfer the system to a memory stick or USB flash drive and then install it on your laptop. 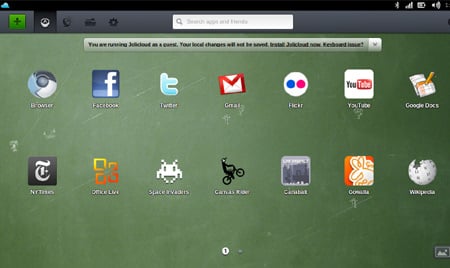 Next on the OS for netbooks array is Joli. This platform is based on the Jolidrive HTML5 interface which is basically designed for the cloud, but even works offline. You’ll be able to get your hands on over 1,500 free apps and even install native Linux applications like GIMP, Chrome, VLC and more.

Additionally, you can create your own tools by entering the URL of a website, following which the platform adds it as an application to the launcher. Another interesting feature is that you can sign up for Jolidrive and have all your content accessible from any PC. The platform can be installed alongside Windows and used as an alternative operating system. 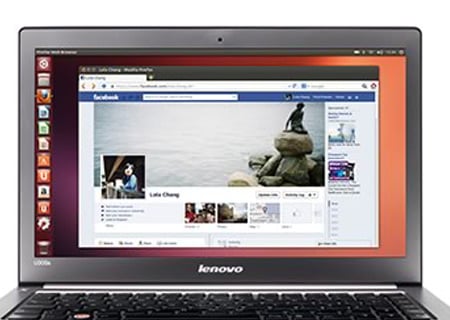 You’ve definitely seen this one coming – Ubuntu is known for not only being an intuitive Linux distro, but also for its lightweight design that can run on practically any machine that’s even four to five years old. The latest release is 13.04 and there’s version 12.04.2 with a long-term support option as well. Here, you basically get a stylish and intuitive interface with quick boot-up times and a plethora of applications to download.

With this software, you can do almost everything that Windows permits, like browsing the web, editing documents, checking emails and connecting with social networks as well as viewing HD videos and high-resolution images. 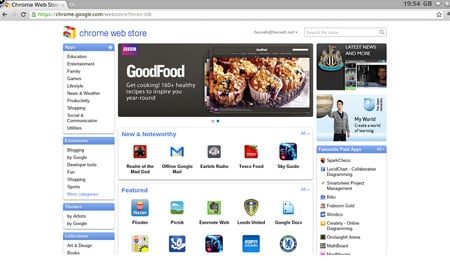 Google’s Chrome platform is one of the most lightweight and snappy Linux distros out there, but the only issue is that it isn’t released in the form of a standalone installer. So you basically need enough knowledge to build it from scratch. Luckily, there are developers out there that have done the needful and have even made their work available online.

Vanilla by Hexxeh is just about 250MB in size and it is definitely one OS for netbooks you should consider. Since it’s designed around the Chrome environment, you’ll have a familiar interface to deal with (assuming you’ve used the browser before). And there’s access to HTML5 content online too. 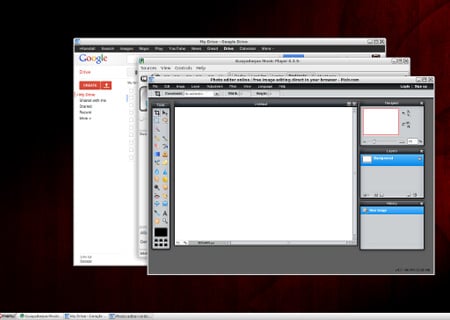 Peppermint is a cloud-centric platform that’s based on Ubuntu 13.04. Like most other choices we’ve listed out, this one is lightweight and easy-to-use. Additionally, it’s customizable as well. You can change the wallpaper, modify the look of the UI and install GTK themes.

So will it work on your system? Well, the minimum recommended specs by the company are 512MB of RAM, an X86 Intel or AMD64 processor and 4GB of storage. The platform is available for download in 32-bit and 64-bit options or it can be purchased in the form of a USB drive or CD. 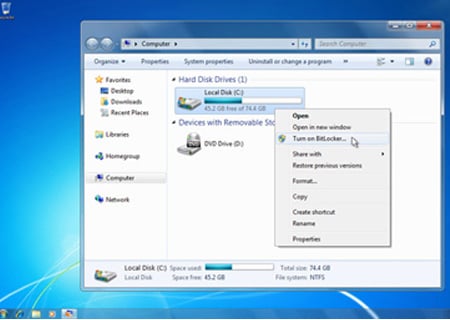 Surprised? Well, Windows 7 is certainly one of the most used OS for netbooks you can get from Microsoft. If you’ve got a newer laptop, you probably have this platform preloaded, but if you’re on Windows XP or Vista, you ought to know that this release is best as compared to the pair, it runs smoothly (you may need 1GB of RAM as 512MB just isn’t enough) and you’ll have access to more updated applications and services. You should probably go for the starter or basic editions as drivers for older Intel graphics chips aren’t supported with the Aero UI. 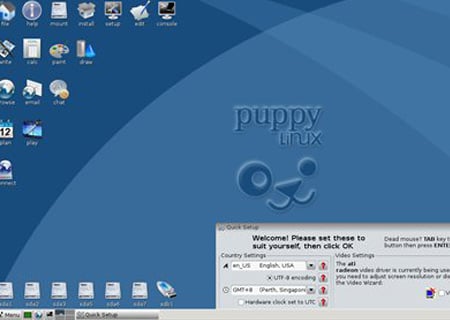 We’ve reached our last recommendation for today’s roster. This addition is basically Linux, but a stripped-down version of it to deliver more speed and an intuitive experience. For old systems, the software can run from RAM, instead of an HDD which greatly enhances performance. You’ll also be presented with a wide range of applications including word processors, spreadsheet editors, web browsers, image editors, games and a lot more.

Here, you’ll be able to run Windows and the distro side-by-side. The installation which is below 200MB works in the Windows environment as well. Once you have it installed, you can choose to either go into Microsoft’s release or boot into Puppy Linux on start-up.

The best OS for netbooks is definitely the one that suits your every need. So pick wisely as each option comes with its own unique set of features. If Linux is what you prefer to side with, then you’re going to be surprised by the number of options out there. We’ve only selected the top ones available. So if you’ve got a few favorites or you’d like to suggest a few, drop in your thoughts in the comments section below.