We’ve whipped up a nice compilation of the best LAN games available till date that will surely keep you and your friends on a playing rampage. If you’ve looking to host a party or maybe suggest a few games for one, then the options listed below are just what you’ve been looking for. The roster has been divided into different segments based on genre, so you can pick from 3 very competitive fields such as FPS, strategy and racing. Before we present these titles, you ought to know that they can be highly addictive. But we’ll leave you to be the judge of that. 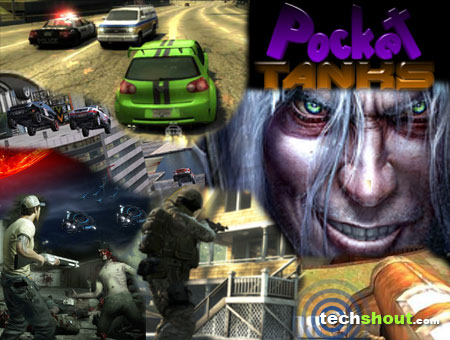 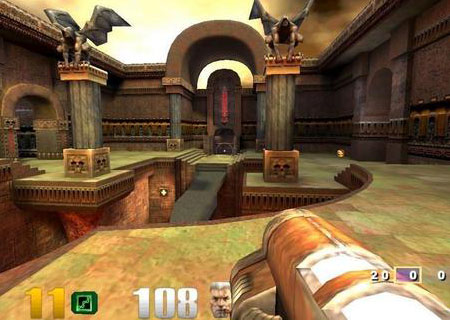 Need fast-paced action and nonstop killing? If yes, Quake 3 Arena is definitely what you should be playing. While the single player campaign puts you through various levels, you can duel it out with others in multiplayer mode over the internet or a local area connection.

The game comes with various gameplay modes to choose from such as free for all, classic deathmatch, team deathmatch and capture the flag amongst others, with each having unique objectives that require skill and coordination. The maps here are space-aged with platforms that boost you in the air and there are power-ups that you can collect for extra armor or damage. 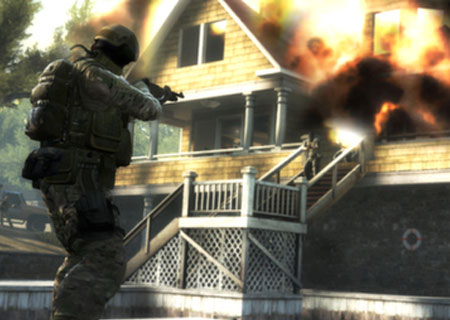 Counter-Strike has been around for over a decade now. It first started off as a mod for Half-Life and is still played till today by many gamers around the world. The latest addition to the series dubbed Global Offensive, builds upon the previous releases by introducing richer graphics, enhanced character models and better weapons along with fresh modes. The objectives here are pretty much simple, but vary based on the map selected.

While elimination all enemies earns you victory in any setting, you can also achieve your goals by planting or defusing bombs, rescuing hostages and more. We suggest you get hold of both, the newest version as well as 1.6 which is widely played. To sweeten the deal, there are a host of modifications that can be downloaded for the latter which allow you and friends to fight as or against zombies, play deathmaches and more. 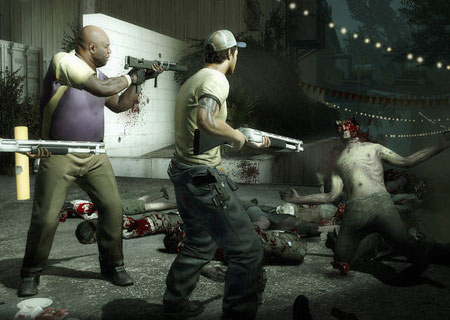 Left 4 Dead 2 is the sequel to the L4D title which launched back in 2008. It takes place in a world overrun by zombies where you take on the role of one of 4 characters. Here you’ll have a choice of 5 modes amongst which there’s an option for multiplayer.

To play locally without an internet connection, you’ll basically have to set up a dedicated server and have others connect to it via console or by enabling the ‘Automatically Discover’ option in settings. For weapons, the title gives you over 20 choices including melee items such as an axe, chainsaw, frying pan and baseball bat. 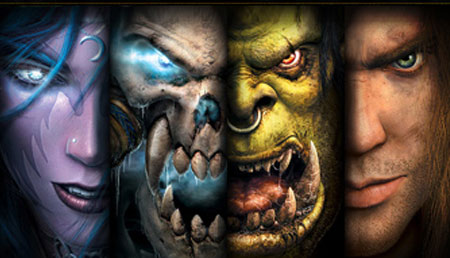 The Frozen Throne is an expansion pack which can be installed over Warcraft 3: Reign of Chaos. Featuring RPG-style elements, the game allows you to choose between 4 classes such as humans, Orcs, undead and Nightelves. The goal here is to construct buildings to raise an army to defeat your opponents.

Additionally, there are various community-created maps that introduce different and unique playing styles such as tower defense and DOTA which is one of the most competitive modifications available. And it’s soon to be released as a standalone title as well. 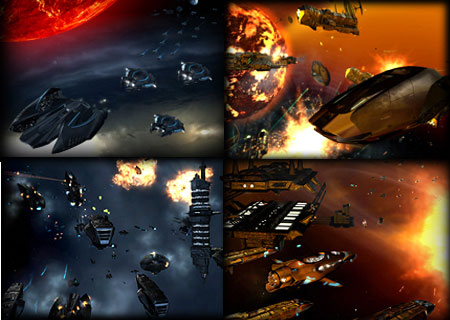 Next on our LAN games compilation is Sins of a Solar Empire. This RTS title is more focused on developing strategies rather than quickly creating armies and it’s quite intuitive to learn. However, mastering it could take a lot of effort. The company states that only a maximum of 10 players will be able to play locally.

Here’s a brief summary on the gameplay – You’ll start off as the leader of a space civilization. Your main goal is to guide your fleet of Starships to victory and even manage as well as expand your empire at the same time. We’ll leave the rest for you to find out. 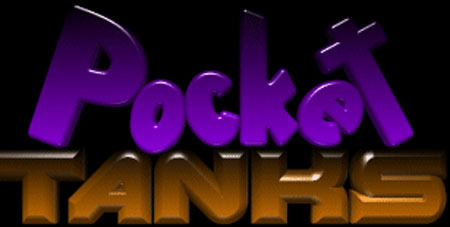 If you’re not looking for anything that’s too graphically demanding, but still competitive, then you ought to give Pocket Tanks a try. Pocket Tanks is basically a classic that features 2D visuals. The multiplayer mode here is limited to 2 players only and the environment is a basic terrain where you have to control a tank and launch different types of missiles. This is done by adjusting the angle and power of the shot to hit your enemy with precision. Victory is determined based on the score achieved at the end. 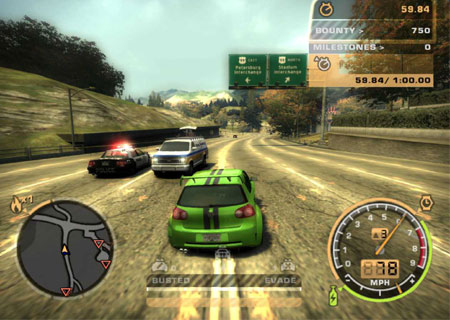 In the entire NFS series, Most Wanted which was released back in 2005 is certainly one of the enthralling titles we’ve ever played. Setting it up is no biggie and it doesn’t take much efforts for players to join. Here, up to 4 competitors can race it out against each other in modes such as circuit, sprint, lap knockout and speed trap. Additionally, there’s also a Performance Matching option that upgrades all selected vehicles to have similar performance as the fastest one. As is with most iterations in the NFS franchisee, this one let’s you cruise around a plethora of maps in exotic rides. 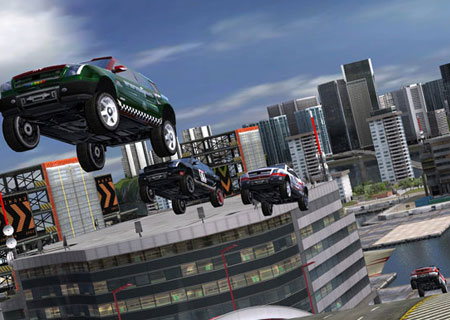 Racing titles usually mean select a car and a map, then race to the finish. But that’s not the case with Trackmania United Forever. What set’s this one apart from the others is that once you’ve completed a track, you can give it a second try as races are time based and not on who finished first.

The developer has even provided a tool where players can get creative and design their own track layouts. On the downside, if you like nudging friends during races and getting on their nerves, these capabilities aren’t implemented here. But what you can do is re-spawn at any point of time to start fresh.

As you may have noticed by now, most of the best LAN games mentioned above are pretty old, some dating back to the previous decade. It turns out that developers have started to drop off the local play feature with many new titles, one of the main reasons being to prevent privacy. Well, multiplayer support is still present, but you’d have to go online to get competitive. You can also give other fun titles like the free to play Team Fortress 2, Burnout Paradise and Rockstar’s San Andreas, a try. Yes, that’s right – We said GTA: SA. For this, you’ll basically have to download the SA-MP multiplayer mode and you’re good to go. Our comments section is always open for suggestions. So if you can think of any addition to the list, drop in a line or two below.