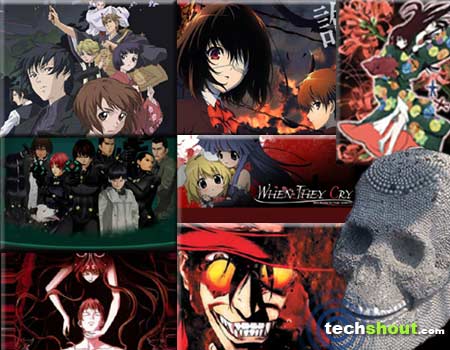 The best horror animes listed out here will surely give you goose bumps. These titles are all of the spine-chilling sort that will make your hair stand on ends and even give you a quick thrill of sorts. The creatures and characters infused in these gems range from things that go bump in the night to hideous monsters plucked right out of your deepest, darkest nightmares. So what are you waiting for? Be prepared to face your fear and try to swallow a scream which might escape your mouth when you hear a blood-curdling shriek emit from your PC or TV. 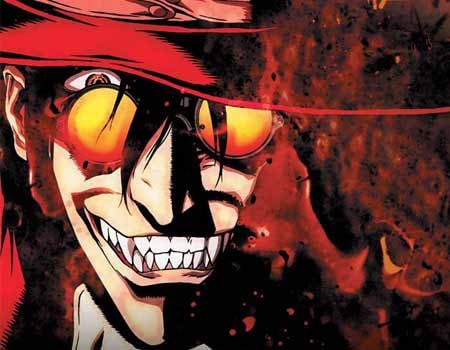 When you think about terror and blood, this particular hellish treat might be the first title that’ll pop into your head if you’re an ardent fan. And for those of you who are new to this genre, well the series throws the spotlight on a blood-sucker who goes by the name of Alucard. He is a member of a secret organization called Hellsing that has been fighting off threats of the supernatural sort for years now.

Some of the other members include the likes of Integra Wingates’ mysterious butler and a new vampire minion named Seras Victoria. And when there’s a blood-sucker involved, you just know that there’ll be blood splattered all over the screen. 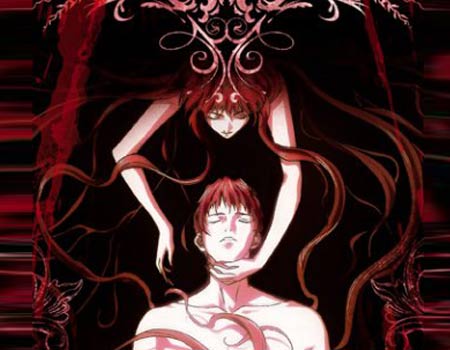 Just as the name reveals, you’ll encounter a very queer pet store in Chinatown that sells anything but the ordinary. Owned by Count D, the shop caters to all those who yearn for something special instead of just any ordinary critters. However, each of its products has a contract attached to them. The rules must be followed at all times and if not, then the store won’t be responsible for any horrible consequences that might occur thereafter.

Now homicide detective Leon Orcot has reason to believe that the slew of mysterious deaths are all linked to this very shop as all the victims were former customers of Count D. What will he find out on further investigation? This entrant in our roster is packed with mystery as well as sprinkles of supernatural elements. 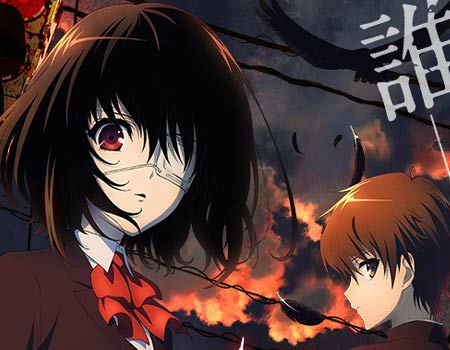 Although it’s christened with a simple title, this series is anything but plain or bland. It tells the tale of Kōichi Sasakibara who feels an eerie presence in his classroom. However, the other students keep their silence and refuse to talk about the frightening secret that surrounds the campus.

And amidst all these strange occurrences is a mysterious yet beautiful girl called Mei Misaki who is seen constantly wearing an eye patch. Now only Sasakibara can see her while the others are totally oblivious to her presence. What other secrets does this school hide? 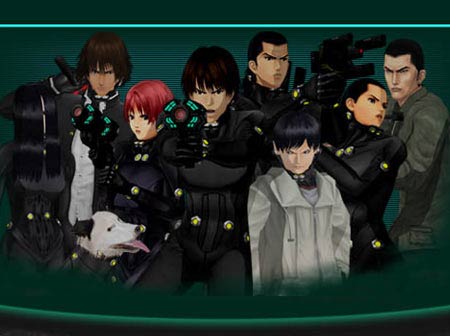 Besides just providing viewers with a scoop of scary, this inclusion in our array also comes splashed with other elements such as supernatural, drama, action, science fiction and psychological. As the storyline goes, a high school student called Kei Kurono attempts to help his childhood pal save a drunkard from being run down by a train at the subway.

In the bargain, they both get themselves killed and are suddenly transported to an isolated flat. The apartment is also inhabited by other recently deceased individuals. Now all their lives are controlled by a mysterious black orb and hence are forced into taking active part in a game that involves danger and peril in high amounts. 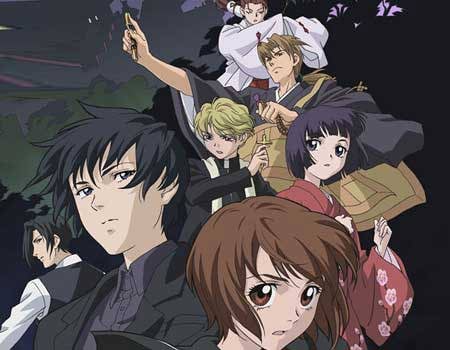 Do you love telling ghost stories? Well, so does 16-year-old first year high school student, Mai Taniyama. Her campus is said to be haunted and it’s up to 17-year-old Kazuya Shibuya from the Shibuya Psychic Research Center to check out this report.

Now as fate would have it, Shibuya’s assistant is badly injured while attempting to rescue Mai. With the assistant out of action, the teenager must stand in as his substitute and help the detective in his investigations.

6 – Higurashi When They Cry: 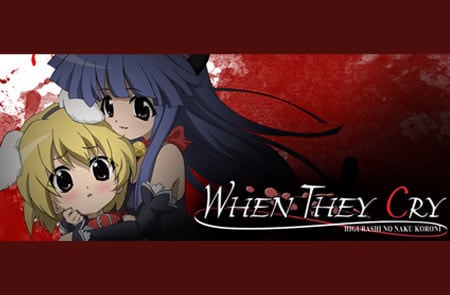 The events in this particular title take place against a rural backdrop in a village called Hinamizawa and the year is 1983. A transfer student called Maebara Keiichi comes to this peaceful land and even manages to make friends with his fellow classmates Mion, Satoko, Rika and Rena. They accept him in the club where the gang gathers to play different activities like hide and seek and board games.

However, this village has a dark history and it’s not long before Keiichi finds out what it is. This contender in our roundup has all the elements that will surely keep you at the edge of your seat. 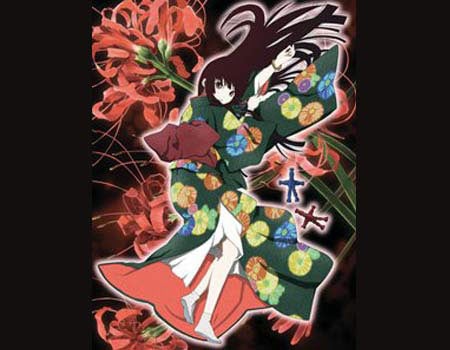 This story tells of a website called HellCorrespondence.com that can be accessed only at the stroke of midnight. Now anyone who posts a grudge on that very portal, will be freed from their tormentor. A girl known as Jigoku Shoujo comes to drag them into the murky depths of Hades.

However, the person who posts such as grudge must also keep their end of the bargain and head straight to hell when their time on earth has come to an end. This mysterious girl lives with her grandmother and three magical straw dolls that carry out her every biding.

Over the years, there have been numerous titles that explored all sorts of genres like comedy, drama, slice of life and romance. Now amongst this lot is another one that has managed to captivate the fancy of many an Otaku. This particular niche simply loves to watch all things frightful, creepy and terrifying. And by using the Japanese art form in question, this scream of a section is perfectly reproduced onscreen with tastefully drawn graphics, loads of gore and oodles of bloodshed. So which ones from our best horror animes list have you planned to watch tonight? Do enlighten us with your choices by leaving your comments in the space below.