The list of best indie games on Steam is here to blow your boredom away. The action-packed delights found here will have you staring at your PC screen for hours on end. You’ll be enticed with spectacular graphics, awesome soundtracks and not to forget engaging gameplay elements that will make it difficult for you to tear your attention away from your computer even for a little bit. Already excited? Well, go ahead and soak in all the options we’ve gathered here. 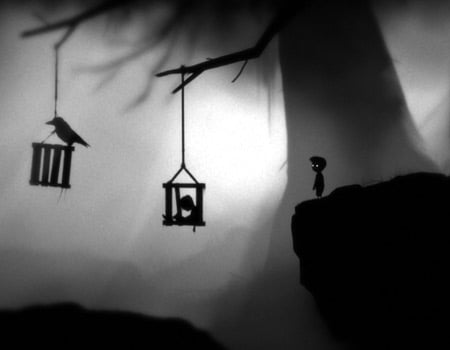 ‘What’s a nice boy like you doing in a ghastly place such as this?,’ you might ask yourself. Well, the 2D side-scroller follows the escapades of a young lad who is out to find his sister.

For this purpose, he must traverse through one of the most dangerous places that are littered with physical puzzles and deadly traps like electromagnetism and machinery. The puzzle-platformer from Playdead will have you brainstorming all the way till the end. 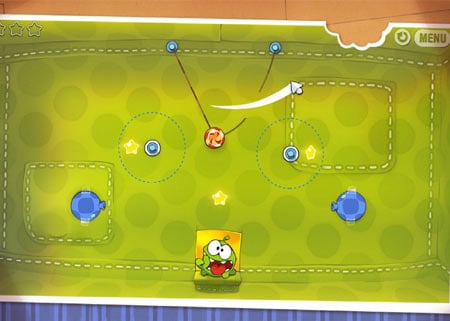 It’s now time to shed light on a couple of games that have already captured the fancy of quite a few mobile enthusiasts. The first of the lot revolves around a cute monster called Om Nom whose only aim is to gobble up candy. You’re called upon to strategically slice the ropes in order to release the tasty treats right into the lovable critter’s mouth. This particular casual puzzler in our indie games on Steam roster includes 275 levels and different box types like fabric, cardboard and toy box. 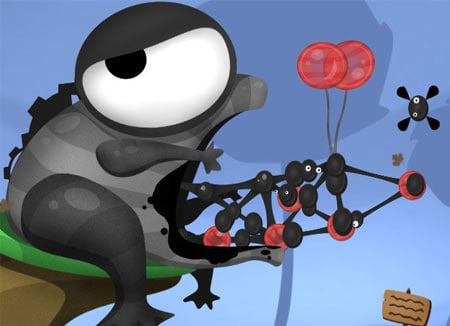 World of Goo is a physics based puzzle / construction title that allows you to form different structures like bridges, zeppelins, cannonballs and even giant tongues by simply dragging and dropping talking gooey globs into place.

The levels found here are filled with danger, puzzles and wonderful creatures. What’s more, you can also compete with other players situated around the world via a ‘living leaderboard.’ 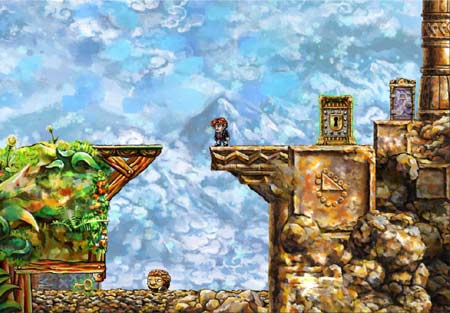 Here’s another 2D puzzle-platformer to tickle your brains. Within the confines of this world, you possess the ability to alter the flow of time in unusual ways. This little trick comes in handy while tackling mind-boggling puzzles that are strewn across different worlds.

You must embark on a journey to save a kidnapped princess. Another interesting fact here is that you can never lose or die. The events play out against a painterly art style backdrop.

Super Meat Boy lets you take on the role of an animated cube of meat that sets out to rescue his girlfriend made of bandages from the clutches of the evil tux-clad fetus. Well, if you thought that these characters were unique, just wait until you see what else this game has to offer. You’ll be able to traverse through more than 300 levels that span across over 5 chapters.

The scenarios featured in this one take you to places like salt factories, haunted hospitals and even through hell. The maker also throws in a level editor, unlockable secrets, level portal, hidden characters and warp zones. 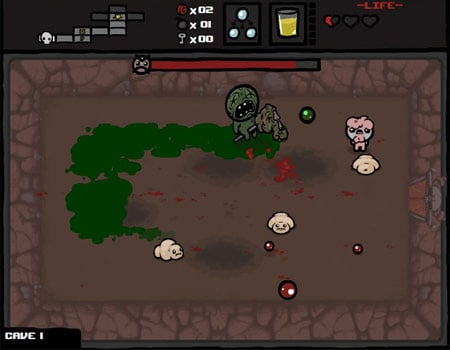 It all begins when the protagonist’s mother hears God asking her to prove her faith by sacrificing her son. Issac immediately retreats to the basement where he faces loads of dangers that come in the form of lost siblings, deranged foes and some of his worst fears.

This action RPG shooter in our array is also sprinkled with rogue-like elements. Along the way you can even pick up bizarre treasures that endow Isaac with superhuman powers. 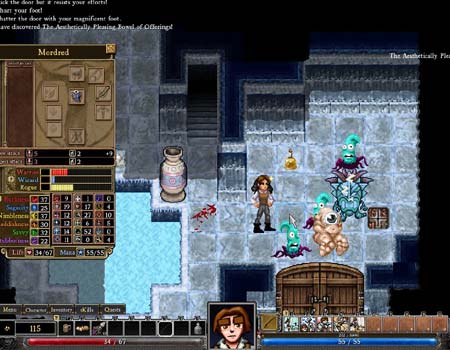 You’re invited to ‘embrace your destiny,’ by stepping into the dark and eerie confines of dreary labyrinths that are filled with danger. Here you’ll face foes like Thrusties, Swarmies and nest-building Diggles. You can further take up different sorts of weapons such as the Plastic Ring, the Interdimensional Axe and the Invisible Shield to defend yourself. 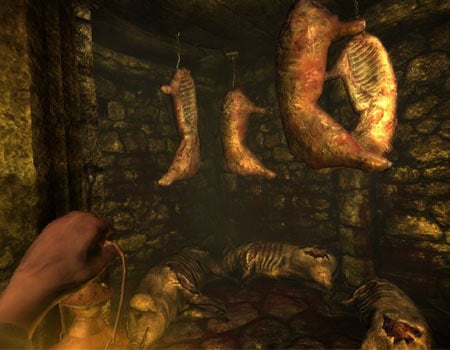 Get ready for a good spook with this interesting first person survival horror entrant. You step into the shoes of Daniel who awakens in an eerie castle having no recollection about his past.

He must now cautiously make his way through the dark corridors looking for a way out. As the title progresses, you’ll be haunted by his troubled memories as well as ghouls from the outside. 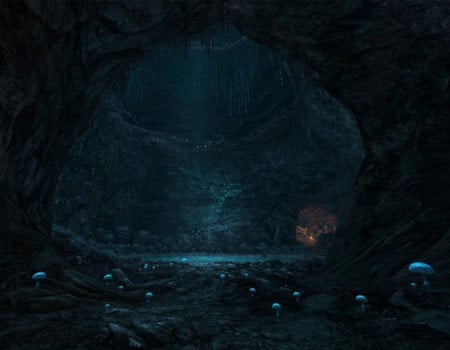 This contender in our indie games on Steam roundup transports you to a desolate island situated in the outer Hebrides. Your journey begins when a voice reads bits and pieces of a letter. Prepare to dive into a pure story-driven experience which is drenched in beautiful environments and a foot-tapping soundtrack. The first person game will get you wondering whether the scenarios that play out here are real or all an illusion. 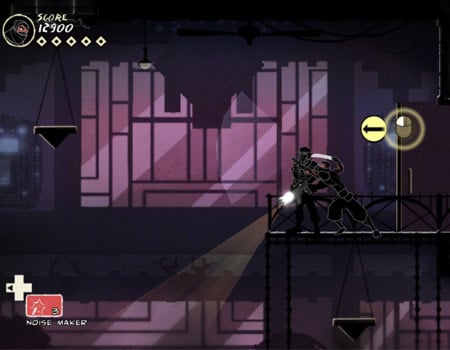 Our final option lets you take on the role of a ninja which means you’ll have to be clever, silent and agile when you deal with your enemy. What’s more, you’ll possess heightened senses all thanks to the cursed tattoos.

The levels in Mark of the Ninja are each packed to the hilt with three score challenges, hidden collectibles and optional objectives. You’re also presented with options so the choice is yours – will you be a silent assassin or invisible ghost?

Thanks to digital distribution like the one in question, individuals or small teams can showcase their independent titles for all to enjoy. So if you’re looking for fresh virtual meat, we suggest you relish each and every option found here in our best indie games on Steam lineup. You can also leave the names of your favorite mentions in the box situated just below.