Here’s an upcoming Motorola phones roster for fans who are waiting for the company, which has been bought by Google, to launch new devices. You may not have to wait for very long as the manufacturer has been in the spotlight for quite some time now. If these rumors are to be believed, there are as many as 6 handsets that are going to be coming out soon. Considering that the new owner of the OEM is none other than the maker of Android itself, it won’t be too presumptuous of us to say that we can expect the next Nexus to be dished out by it. And a number of speculations have already given a lot of mileage to this particular presumption. So let’s find out what this conglomerate seems to have in store for us. 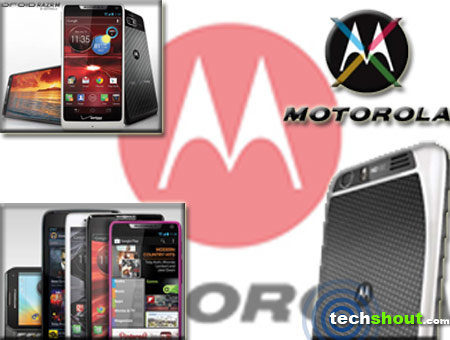 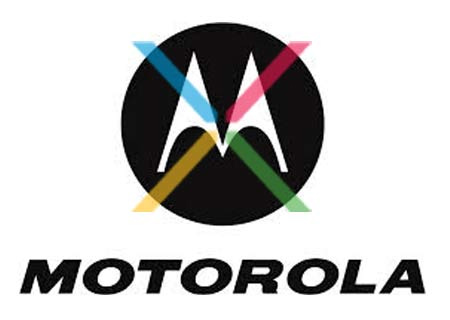 Although nothing concrete about the device has been let out by the concerned company, the X seems to be the one that will focus on bringing the maker back into the mainstream mobile segment after a dry spell. It appears to be a flagship gadget whose 4.8-inch touchscreen will be adorned with shatterproof sapphire glass, while the back should be well protected by a carbon fiber panel. And if that’s not enough, rubber bumpers on the edges will ensure that it stays unscathed no matter how many times you drop it accidentally. We are expecting it to rock the latest Android platform and if the grapevine is to be believed, its internal working will be carried out under the supervision of a Qualcomm Snapdragon 800 processor ticking away at a speed of 2GHz. Gadgets from this OEM score brownie points for their battery lives and thus we are not surprised to hear that this beast will draw power from a 4000mAh cell. 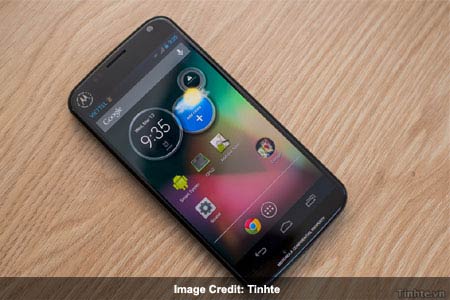 Now this unannounced XT912A is yet to be christened and although we do not even have a hint as to what the American multinational will choose to call it, we managed to stumble upon reports revealing its core features. The front side of the device that takes this position in our catalog, bears an uncanny resemblance to that of the Nexus 4, but appears thinner than the latter. In this time and age when manufacturers are focusing on doling out gadgets with nothing less than a 5-inch touchscreen, this particular contender’s 4-inch 720p HD display comes across as a tad bit outdated. Nevertheless, it will be binging on the Jelly Bean, hopefully 4.2, platform and will be integrated with a Snapdragon S4 Pro chipset, an Adreno 320 GPU and 2GB of RAM. 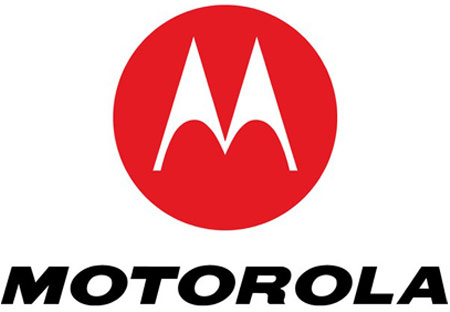 Besides the XT912A, we have another device on our queue that is inspired by the latest generation Nexus mobile device. Apparently, all the major network providers in the US have decided to put this particular contender up on sale and we are expecting it to hit markets sometime soon. And what’s more, the Ghost apparently bids adieu to the Kevlar-enforced form factors that were a trademark of all Razr products, for a rounder chassis that surrounds a 720p HD touchscreen. Based on the Jelly Bean OS, it chooses the quad core Qualcomm Snapdragon S4 Pro (MSM8960) processor clocking in a speed of 1.7GHz, to shoulder the responsibility of supporting more than a single application at all times. 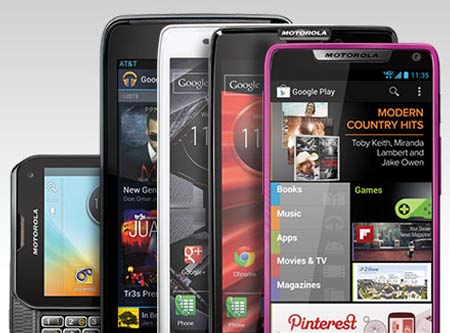 Yes you read it write, Yeti is what the OEM in question is reportedly planning to call one of its forthcoming gadgets which will apparently be obtainable stateside through AT&T. There is absolutely no information about this device except that Google is planning to bless it with the latest iteration of the Android Jelly Bean platform, that is, version 4.2. Given the not-so-attractive name of the gadget, the company may just choose to launch it with a completely new moniker too. 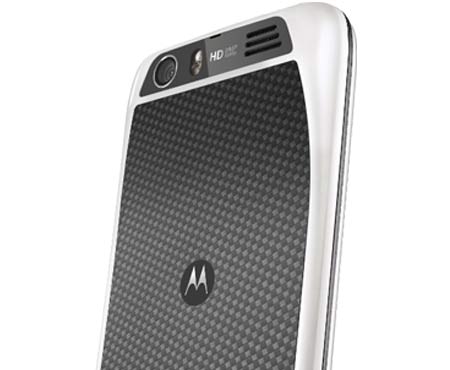 Just like you, we are absolutely clueless about the OEM’s fixation with abominable snowmen, but Sasquatch is what this handset will be called. We wonder if these devices get their names because of their big form factors, if so then we can pin our hopes on witnessing the release of, may be a huge phablet. A certain benchmark result was instrumental in revealing the existence of this beast and it failed to give us any concrete detail about the same. All we know is that it will operate with the assistance of the Jelly Bean 4.2.2 OS and may even receive the Key Lime Pie update when the parent company chooses to introduce the new Android platform. 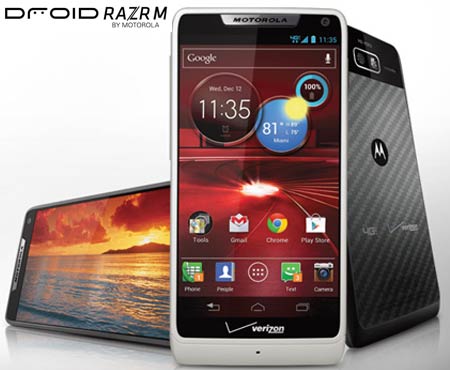 The rumors regarding an HD version of the Droid Razr M do not come as a big surprise as we have seen the maker churning out HD versions of more than a couple of devices in the recent past. In case you choose this contender, you’ll have to make do with a 720p display, a 1.5GHz dual core Qualcomm Snapdragon S4 Plus chip, an Adreno 225 GPU and 1GB of RAM. But unlike the Razr M, the refreshed version is likely to offer a multi-touch real estate spanning 4.5 inches diagonally and 16GB of internal storage which can be bumped up by up to 32GB by inserting a microSD card in the dedicated slot.

So what’s your take on these upcoming Motorola phones? Are you impressed with the lineup or the OEM has failed to garner your attention? Do not forget to drop in your views in the comments section below.