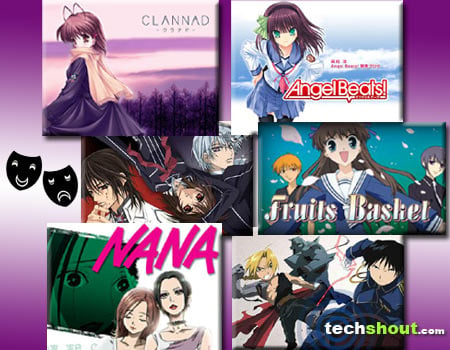 Your tour of the best drama animes starts right here. We’ve gathered up some delightful gems that are part of the genre in question. They’re even sprinkled with hints of action, comedy, supernatural and mystery so that you get a full banquet of virtual treats. The options listed here are also packed to the hilt with lovable characters that will definitely win your heart. And last but not least, they each are endowed with great story-lines and plots. So get ready to be entertained. 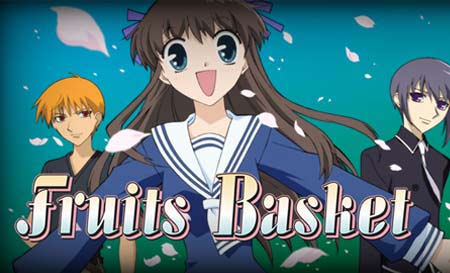 Much like its real-life counterpart, this particular name features a variety of goodies that’ll keep you engrossed for hours on end. Here you’ll encounter the Sohma kin who is under a terrible spell – when a member of this accursed family is touched by anyone of the opposite gender that particular individual will immediately change into an animal from the Chinese Zodiac.

16-year-old Tohru Honda also finds out about this secret when she comes to live amidst these fun folks. A few members of this clan include her handsome classmate Sohma Yuki and his cousins Kyo and Shigure. And although there’s plenty of laughter to be had here, you’ll also be able to see the serious side of things as the curse comes with a hefty price – heartbreak and cruelty. 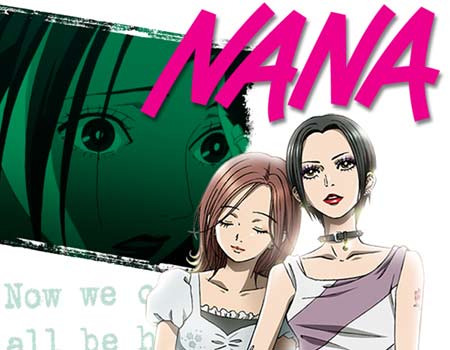 Although it bears a simple title, this entrant in our roster is certainly far from being drab. The storyline follows the lives of 2 young girls who couldn’t be more opposite as far as their natures are concerned. Coincidentally, both these 20-year-olds have been christened with the same name – Nana.

While one is an independent punk rock beauty, the other one who’s nicknamed Hachi is of the more timid sort. They eventually cross paths while on the way to Tokyo. And even though they have their differences and come from two opposing backgrounds, the friends still stick by each other through thick and thin. 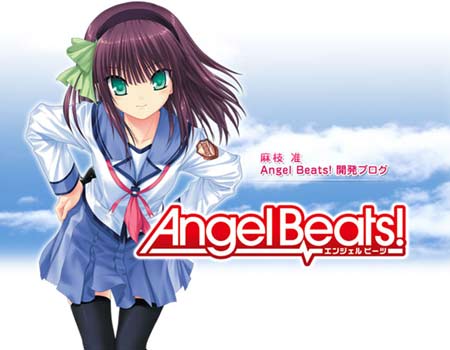 Just as the name aptly suggests, you’ll be plunged into a TV series that revolves around a world after death and of course, the angelic sort. But these aren’t your average angels. There are 2 factions that are constantly at war here. On one hand you have the Shinda Sekai Sensen or SSS that’s led by Yuri and on the other, is the student council for the world after death where Tenshi is the chairperson.

The latter is blessed with supernatural powers and is tasked with subduing the former rebels who wield fantastic weaponry and are against God. And as you might have already guessed, you’ll be endowed with a bit of science fiction and supernatural elements besides the one in question. 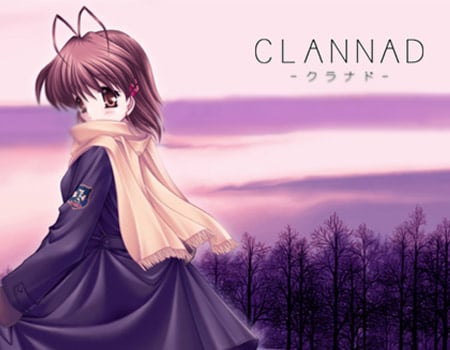 This inclusion in our array tells a tale of hope and romance. Tomoya Okazaki is a delinquent and hates his life due to the events that transpired in his past. His mother died in a car accident when he was just a little lad and since then, his father resorts to gambling and alcohol. But everything seems to turn for the better when he encounters a strange girl called Nagisa Furukawa.

She’s a bit older for her class as she had to repeat the scholastic year due to a severe illness. They soon become friends and even hang out with a group of pleasant girl students. As time passes, Okazaki finds that his life isn’t so dull anymore. 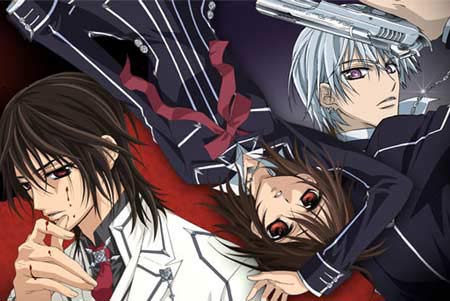 The blood-sucking sort has always managed to intrigue viewers of this particular TV series genre. And hence, we’ve roped in a serious gem whose character lineup features a charismatic vampire called Kaname. The storyline boasts of a female lead who has grabbed the attention of 2 handsome male protagonists. The femme is a first-year student at Cross Academy and goes by the name of Yuki Cross. The other main character is her childhood pal Zero Kiryu.

Now Kaname is none other than the individual who saved Yuki’s life when she was little. In this title, both the human and supernatural factions co-exist peacefully. And while the former niche goes to school during the day, the latter prefer to attend the Night Class. 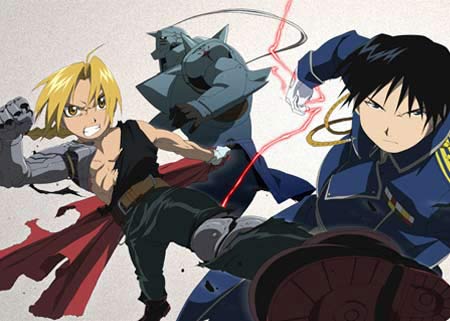 This well-known contender in our roundup definitely needs no introduction especially if you’re an ardent fan of the genre. Well, those who are new to the scene, the series features oodles of brotherly love between the siblings Edward and Alphonse Elric. They once attempted to resurrect their beloved mother by using the forbidden science of alchemy. However, the ritual went horribly wrong and left the brothers physically altered.

While Ed’s limbs were severed from his body, Al’s soul was transferred to a metal suit of armor. Now the only way to restore the duo is by acquiring the fabled Philosopher’s Stone. However, the journey towards this goal is one that’s filled with peril of both the human as well as the unnatural kind.

All of the aforementioned best drama animes will definitely keep you on the edge of your seat and maybe even get you a bit teary-eyed at times. So go make yourself a bucket of popcorn and get ready to indulge in hours of entertainment. Which ones caught your fancy? Well, don’t hesitate to leave your comments in the space allotted just below. Do you think we might have missed out on your favorite ones? Well, you can also specify your select choices right here.

5 Reasons why Google should kill Orkut