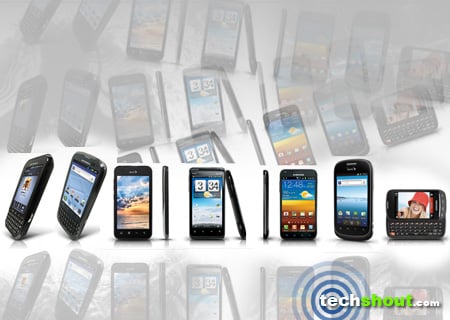 The best Sprint Android phones roster which we’re about to lay down should help you with the tedious task of zeroing in on the perfect Google branded device offered by this network provider. The carrier in question has a pretty impressive portfolio up on sale and the our list will only narrow down your options to a greater extent. So take a glance and judge for yourself. 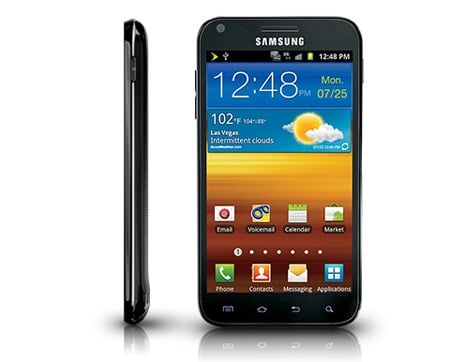 Being 4G-enabled, this Samsung device is the successor to the Epic 4G Touch smartphone and builds up on features offered by the latter, while maintaining a slim profile. Powered by the Gingerbread platform, the multimedia-ready phone acquires multitasking properties from a 1.2GHz dual core processor and 1GB RAM. The handset flaunts a 4.52-inch Super AMOLED touchscreen and lets you expand the onboard memory using a microSD card of up to 32GB in capacity.

You can expect the 1800mAh battery of the Galaxy S II Epic 4G Touch to provide a long activity life of about 8.7 hours. The smartphone will set you back by $199.99 if you sign a two-year contract. 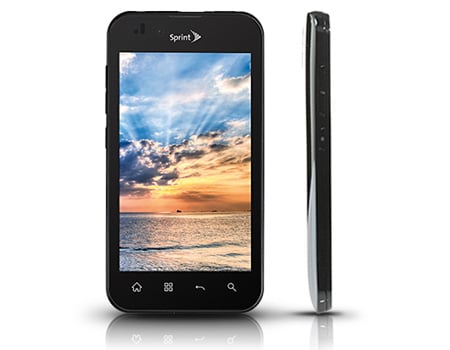 The second contender on our array is the LG Marquee, another Gingerbread-based smartphone that is capable of running on the carrier’s 3G network. Its performance and multitasking capabilities can be attributed to the 1GHz processor as well as 512MB RAM. Fitted with a 4-inch touchscreen, the handset allows you to capture memories using the 5MP snapper and keep in touch with loved ones through video conferencing via the 2MP front facing webcam.

The smartphone is packed with a 2GB card and can support a microSD card of up to 32GB. You won’t have to shell out a single penny for the LG Marquee, that’s if you agree to sign on the dotted line for a two-year contract. 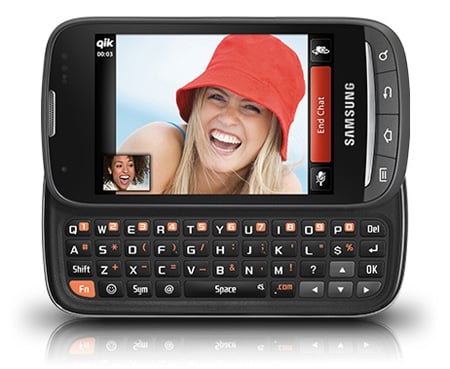 The Transform Ultra is another Samsung offering available through Sprint that we think deserves a mention on this list. This black beauty is fueled by a 1GHz Qualcomm Snapdragon processor in addition to the 512MB of RAM and ensures an enhanced internet browsing experience. It binges on the Gingerbread platform and wears a 3.5-inch HVGA multi-touch screen.

The smartphone’s back panel is dotted with a 3MP camera. It also seems apt for heavy texters, as the manufacturer has thrown in a physical QWERTY keypad that slides out from behind the display. The Transform Ultra can be grabbed for a modest price of $49.99 with a two-year agreement and a qualifying data plan. 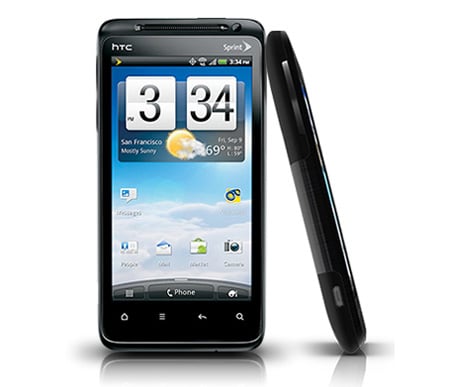 Taking our list further is another 4G device, the HTC Evo Design 4G. Running the Android 2.3 OS, the handset can practically be used in any region around the globe, thanks to its world phone capabilities. The front panel of this HTC contender is dominated by a 4-inch qHD capacitive multi-touch screen and a 1.3MP lens, while the rear side sports a 5MP camera featuring video recording capabilities.

The HTC Evo Design 4G is powered by a 1.2GHz Qualcomm MSM8655 processor and it can be picked up for a price of $99.99, with a two-year agreement of course. 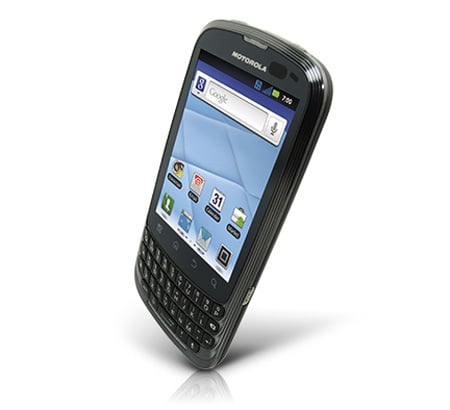 So if you are the outgoing type who requires a rugged Android device that can withstand bumps and shocks, then this where your search probably ends. The Admiral by Motorola dons a 3.1-inch VGA display along with a physical QWERTY keypad for easy texting. It’s based on the Android Gingerbread platform and employs a 1.2GHz processor under the hood.

Compatible with the 3G network from the service provider, the Admiral draws power from a 1,860mAh battery and comes embedded with an expansion slot that extends support to a microSD card of up to 32GB in capacity. It can be purchased for under $100 along with a new service agreement of two years. 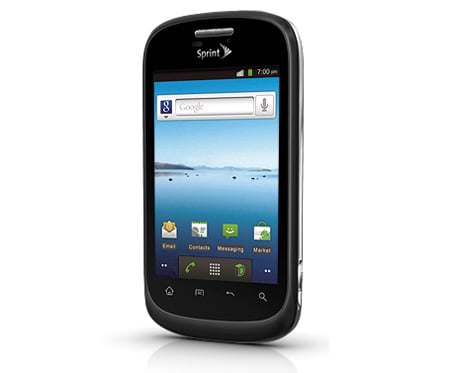 Next up on the roster is the ZTE Fury, the newest kid on the block that will definitely not burn a hole in your pocket. Similar to most other devices we’ve already mentioned, this one gorges on Gingerbread as well. It offers a multi-touch real estate of 3.5 inches, while the HVGA screen deployed with the IPS technology renders visuals in 480 x 320p resolutions.

The smartphone is integrated with a 1GHz processor as well as a 1500mAh battery that can cough up the juice for close to 8 hours. Its price tag reads as $19.99 with a two-year customer agreement. 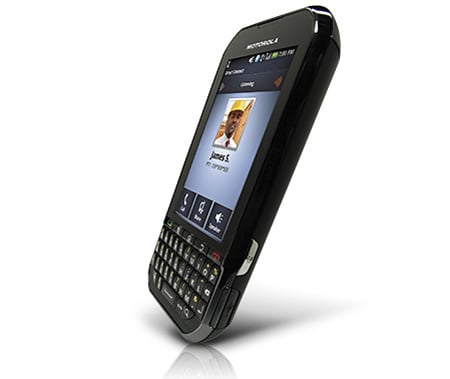 And finally, the last smartphone on our list happens to be rugged like its aforementioned Motorola counterpart. Boasting of military certification, the handset I question is a rather low-end device running the Android 2.1 platform and employing a 500MHz processor. Nevertheless, the Bluetooth-enabled smartphone shows off a 3.1-inch TFT multi-touch display and a full QWERTY keypad for input flexibility.

Its 5MP camera should capture high definition videos and images, while the 1,820mAh battery is said to provide activity life that can last up to 405 minutes of talktime on a single charge. It will set you back by $169.99 with an agreement spanning of two years.

So these are some of the best Sprint Android phones that are worthy enough to be considered. We are expecting the carrier to add some recent devices to its portfolio, but until then, all you Sprint loyalists can choose one of these as your mobile companion. Do let us know what your preferences are.