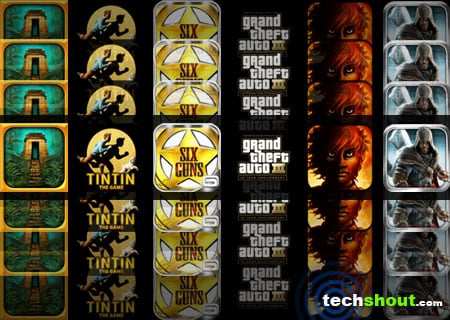 Android adventure games allow you to embark on exciting journeys without having to leave the comfort of your own home. Among the various genres that draw gamers to the mobile terrain, the adventurous kind has never failed to intrigue handset owners with its various elements. We have jotted down a list that incorporates some delicious titles that are sure to keep you busy through your lunch break at office or that long bus ride home. You can lose yourself within the confines of the game for hours on end. Those lazy Sundays and holidays need not be spent idly lying in front of your television set. And why watch an adventure movie when you can be part of one via any of the games mentioned below?

1 – The Adventures of Tintin: 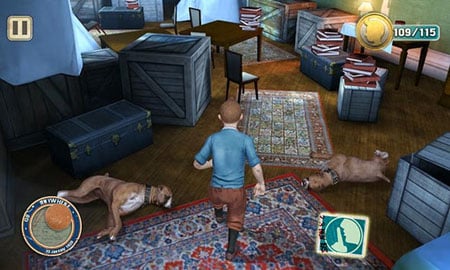 Talking about movies, here’s an interesting entrant that forays into our adventure games list armed with the tag of being the film’s official interactive counterpart. The Adventures of Tintin brings to the forefront, the young reporter called Tintin, who is the protagonist of the famous franchise created by Hergé. And if you’re a fan of the comic, then you are sure to know that wherever he goes, danger is bound to follow close behind. During gameplay, you can step into the shoes of Tintin as well as some other familiar faces like his faithful fox terrier Snowy, Captain Haddock and even the legendary Sir Francis Haddock in the great Age of Pirates.

Besides a dollop of adventure, you can also expect mystery, action and puzzle elements to unfold while playing the game. The much-loved characters and environments like Marlinspike Mansion and the Karaboudjan ship all come alive through stunning 3D graphics. 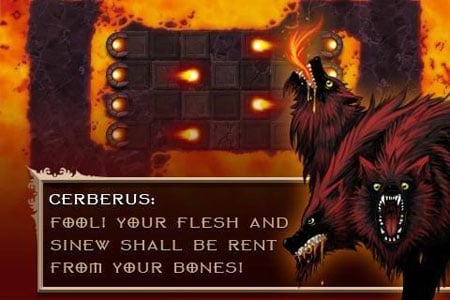 The developer of Dante: The Inferno game invites all Android phone owners to ‘have a hell of a good time’ with its latest unveiling. Players take on the role of the heart-broken hero named Dante who has to brave the different circles of Hell, only to save his lady love, Beatrice. Aiding him along his torturous path is the poet Virgil who acts as a guide through the hideous terrains that include filth infested waters, fire pits and frozen wastelands. Your mission is to get hold of the Thorn Ring and place it on Beatrice’s finger before she can descend into the murky depths of hell forever.

There are 121 levels, 5 circles and 2 distinct endings to avail of. Along the way are loads of puzzles to solve, 14 achievements to earn and 2 game modes namely story based and time trial. Retreating is not an option as you will have to face 4 mean bosses like Medusa, Cerberus, Minotaur and Lucifer to emerge victorious and unscathed. 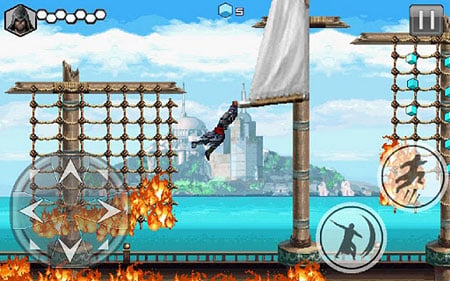 For many ardent players, the next offering in our array of adventure games may need absolutely no introduction. The Assassin’s Creed Revelations title jumps right out of the console and PC terrain and slides onto handsets for proffering a more portable experience. You can play as both Ezio and Altaïr at 2 different time frames in Constantinople’s history to unravel the secrets of the Assassins’ Brotherhood. A plethora of assassination moves and tricks will aid you in overcoming dangerous foes along the way. You are further tasked with recruiting worthy assassins and entrusting them with missions which will heighten their overall experience. There is also Da Vinci’s legendary flying machine that can be taken advantage of during the course of the title. Although the graphics may not be exactly what you expected, it still makes for a great game that can be exploited while on the go. 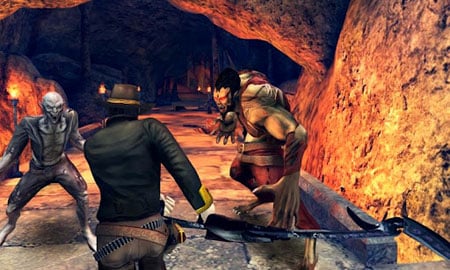 From picturesque Constantinople, we shift our focus to the notorious Wild West. This frontier offers an open world that is set in Oregon and Arizona. It is not your everyday cowboy setup as it includes unnatural enemies like vampires and flying ghouls as well as bandits and lawmen. This third person shooter adventure game is packed with 40 missions complete with loads of tasks such as racing horses, arresting robbers and fighting with waves of enemies.

Making your killing spree a little easier are 19 weapons, 8 horses, ammo and wide selection of apparels to suit the mood. And in this adventure game, things aren’t always what they seem. To further up the ante, the title’s tagline that reads as ‘Play for free, make the enemy pay’ should suggest that this game can be purchased absolutely free of cost. 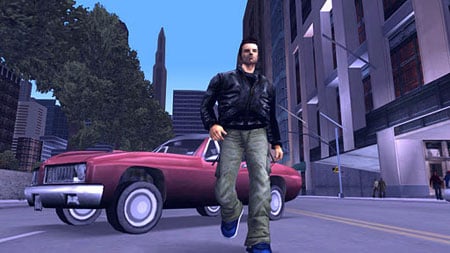 Like Assassin’s Creed Revelations, gaming enthusiasts will also recognize the next addition in our lineup of adventure games. Grand Theft Auto III sparks life to the perilous underworld of Liberty City. And similar to its PC and console counterparts, this diverse open world offering is home to a variety of characters from all walks of life. Incorporating various interesting features, it also includes a dark comic storyline, ace voice acting, revolutionary open-world gameplay and a foot-tapping soundtrack. Rockstar Games is celebrating the 10th anniversary of GTA and to commemorate this occasion, it has brought forth Grand Theft Auto III for the Android platform. So if you want to indulge in some shady underworld action and deceit, this offering is perfect for providing all that and more. 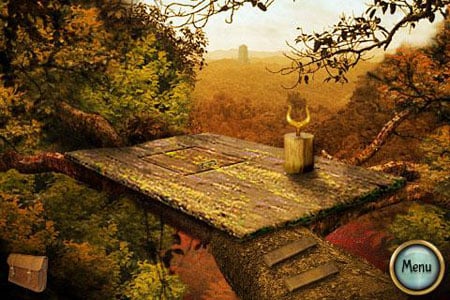 Our final inclusion is The Lost City which is noted to be a puzzle/adventure game that takes its inspiration from retro point and click adventure titles. There are loads of items to collect and puzzles to decipher as you journey across to the Lost City which doesn’t appear on any map but still exists. The inhabitants apparently had the power to somehow bend the seasons to their will.

Beautiful graphics, great sound effects and an original soundtrack are the rest of the ingredients that spice up this engaging title. You will further be provided with a journal for keeping track of all the clues and symbols you pick up along the way.

So have you zeroed in on your desired title from our roster of Android adventure games? If you have, do give us your reviews on the same and even reveal a few offerings that might already be residing within your handset.