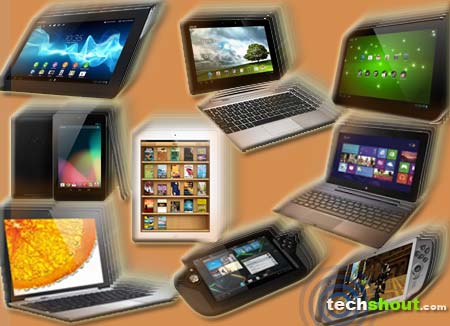 If you’re confused about the qualities the best tablet for games should have, you’ve stumbled into the right place. There are three very basic things to tick off on your list when choosing a slab that will keep your fingers busy while on the go – a heavyweight processor, some good graphics muscle and a high resolution display. Without further ado, here are 9 candidates who are going to play for your attention. 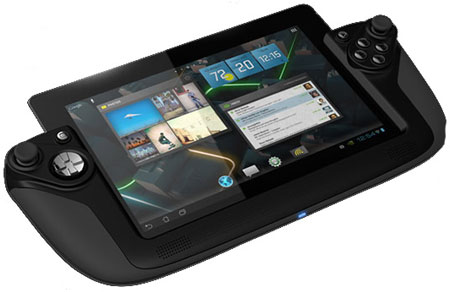 According to the manufacturer of this Android Jelly Bean-based slab, the Wikipad is the first gaming and enterprise slate. Now up for pre-order, this ergonomically designed sleek device flaunts a 10.1-inch widescreen HD IPS multi-touch display of 16:9 aspect ratio and 1280 x 800p resolution, protected with Corning Gorilla Glass.

A 1.4GHz quad core Nvidia Tegra 3 processor rests under the hood along with 1GB DDR2 RAM and 16GB internal memory. An expansion slot has been provided as well, for increasing the memory by up to 32GB.

Besides the Wikipad, there’s another contender on our roundup that claims to have been designed for on-the-go gaming. In addition to a 7-inch capacitive touchscreen, it is embedded with a full-fledged controller complete with analog sticks and control buttons.

Powered by the Android platform, it employs a 1.5GHz dual core processor which is accompanied by the Mali 400mp quad core GPU. Automatic title recognition and mapping tools are just some of its many useful attributes. 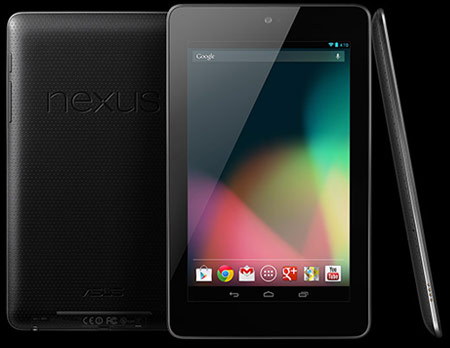 Google’s debut in the slate market has received all the well-deserved accolades as the slate focuses on offering some of the most sought-after features at affordable prices. Its internal working is supervised by a quad core Nvidia Tegra 3 4-PLUS-1 processor that tags along 1GB RAM and a 12-core GPU for improved graphics.

It treats you to Android Jelly Bean and shows off a scratch-resistant 7-inch backlit IPS HD touchscreen with Corning Gorilla Glass of 1280 x 800p resolution. Also integrated is a 4,325mAh battery in its sleek profile that measures not more than 10.45mm in thickness. 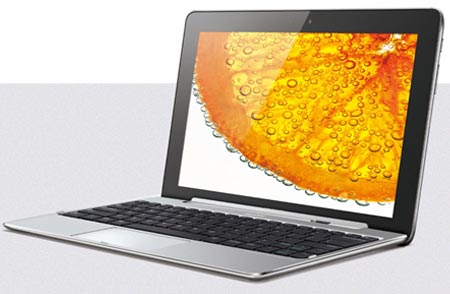 The Huawei MediaPad 10 FHD houses a quad core processor as well, a 1.4GHz K3v2 Cortex-A9 chipset to be precise. This Android Ice Cream Sandwich-based slate flaunts a 10.1-inch IPS display of 1920 x 1200p resolution and 16:9 aspect ratio on its front panel along with a 1.3MP camera, while an 8MP snapper dominates the flip side.

Its 8.8mm thin aluminum chassis packs in the 5.1 Dolby surround sound technology, LTE compatibility, a 16-core GPU and a 6600mAh battery for up to 10 hours of uninterrupted computing amongst a number of other features. 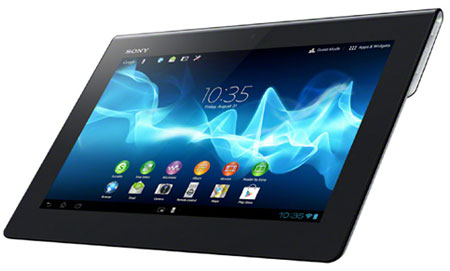 PlayStation certification that the device has received makes it a strong competitor for the devices mentioned on this lineup. This Ice Cream Sandwich-based slate integrates a 1.4GHz Nvidia Tegra 3 quad core 4-PLUS-1 processor along with 1GB of RAM.

The 1280 x 800p touchscreen display offers a multi-touch real estate of 9.4 inches, while the splash-proof design of the slate makes it apt for gaming on the move. Available in variants with 16GB, 32GB and 64GB storage capacities, it comes with an expansion slot as well as an 8MP snapper and a 1MP front-mounted camera.

The high resolution 9.7-inch 2048 x 1536p Retina display of the new iPad is the key highlight of this slate. This touchscreen with IPS technology features a fingerprint-resistant oleophobic coating and works towards rendering improved graphics with a little assistance from its quad-core GPU.

A dual core A5X chipset should make the device capable of supporting some demanding applications. Running iOS 5.1, the 4G LTE slab features a 5MP iSight camera and a front-facing FaceTime camera as well. 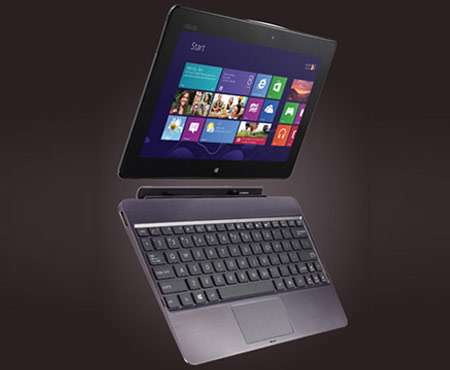 The only Windows RT based slate on our array, the Asus Vivo Tab RT comes across as a great option for playing. For one, it has a huge 10.1-inch Super IPS+ 10-point multi-touch display of 1366 x 768p resolution and the quad core Nvidia Tegra 3 processor is just the cherry on top of the cake.

Also incorporated you have 2GB of RAM and 32GB eMMC storage in addition to Wi-Fi and Bluetooth. A 2MP front camera and an 8MP auto focus snapper with LED flash have also been thrown into the mix. 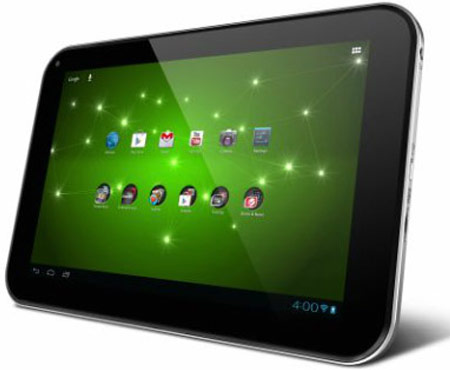 One of the biggest advantages of choosing the Toshiba Excite over all the others mentioned on this list is that it gives you an option between two different screen configurations. While it is available in the standard 10.1-inch display size, you can even pick up its 7.7-inch version or go for the 10.1-inch LE ultra-thin variant.

Featuring a scratch-resistant LED backlit AutoBrite touchscreen, it helps itself to a generous scoop of Ice Cream Sandwich and acquires multitasking properties from the quad core Nvidia Tegra 3 4-PLUS-1 processor too. It also tags along an HDMI connector, a USB port and a microSD card slot. 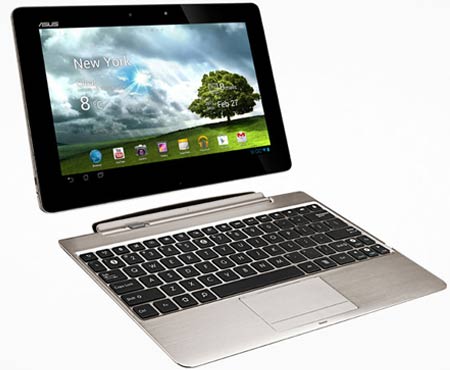 This mobile home theater has all that it takes to be a powerful gaming tab. Similar to a majority of slates on this catalog, its Wi-Fi version utilizes a 1.6GHz Nvidia Tegra 3 quad core chipset with a 12-core GPU, 1GB RAM as well as the Ice Cream Sandwich OS.

The 10.1-inch WUXGA Super IPS+ LED backlit display of 1920 x 1200p resolution is reinforced with Corning Gorilla Glass 2 for resistance against scrapes and scratches. Powered by a 25Wh battery, the slab is armed with an 8MP camera and a 2MP front-mounted webcam.

So if you’ve been searching for a slate that not only keeps you productive, but also has you entertained, this compilation listing out contenders for the title of the best tablet for games certainly gives you a heads up on some of the alternatives that seem better than the rest. So which one of these has managed to catch your fancy? Do let us know about your favorite device for on-the-go gaming through the comments section below.