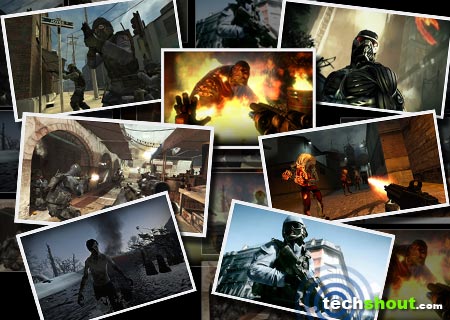 The best first person shooter titles offer you an experience like none another. They are some of the finest games that have piqued the interest of many a PC player ever since their early development days. Some of the noteworthy titles mentioned below have strengthened the foundation of the FPS genre. They have even sparked off various sequels and inspired many others as well. Curious to find out more about the acme ones from among the sea of games out there? Simply throw a glance at our picks. 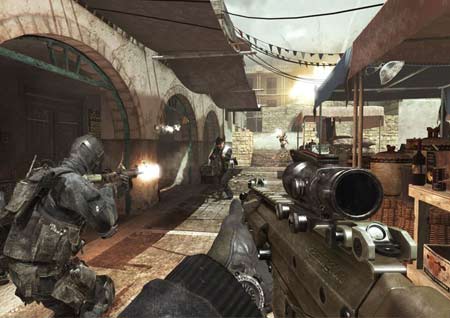 First up on our list is a title that is indeed no stranger to the FPS terrain. Call of Duty: Modern Warfare 3 has something for everyone. Whether you want to go in solo or try your hand at the multiplayer experience, MW3 is your ticket to indulge in hours of gameplay. The title made its impact on the gaming scene back in November last year.

Co-developed by Sledgehammer Games and Infinity Ward, it brought forth the familiar full throttle action that we all know and love. And besides making its appearance on PC, this particular iteration of COD was also released for consoles like the PS3, Xbox 360 and even the Wii. 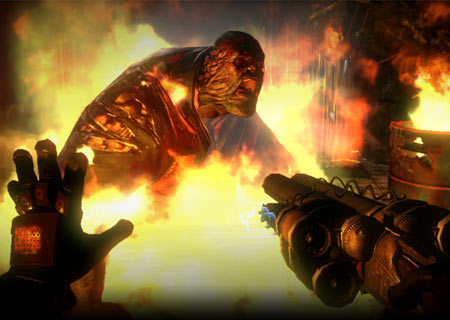 From having the battlefield as your playground in MW3, we now take you to a more watery arena by introducing BioShock 2 to our first person shooter games array. The title calls on fans of the FPS genre to constantly be on their guard as there are enemies lurking at every nook and corner. You’ll also be transported to the fictional underwater city of Rapture where you must jump into the boots of Big Daddy as he goes in search of Little Sister.

Categorized as a survival horror FPS, this installment is a direct sequel to BioShock which unleashed back in 2007. We certainly hope you like to listen to retro tunes of the 60’s for that’s the eerie sound you’ll get to hear while traversing through the levels. 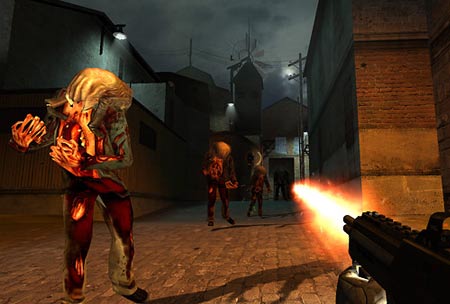 The original Half Life provided a combination of immersive storytelling as well as heart pounding action. It helped pioneer a formidable franchise and even helped garner tons of attention from PC players all across the globe. Half-Life 2 features the much-loved challenge and suspense elements of Half Life as well as a new sense of responsiveness and realism. The players’ presence and behavior directly affects the physical environment round them and even the emotions of in-game friends and foes.

This sequel is developed by Valve and released across the PC platform back in 2004. Although many interesting FPS titles have cropped up since then, Half-Life seems to have carved its own little niche in the hearts of early PC gamers. Feel like reminiscing? Why not take up the role of Gordon Freeman once again and battle your way through the intense levels? 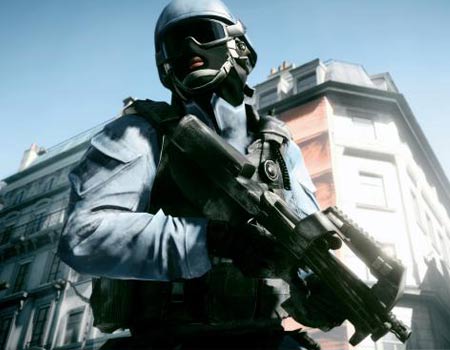 The next game to stride into our roster of first person shooter titles is Battlefield 3. Looked upon as a direct sequel to Battlefield 2 which unveiled more than 5 years back, it is also the 11th installment in the Battlefield franchise. The game proffers combined arms battles and even reintroduces various attributes such as the prone position, fighter jets and 64-player battles.

Developed by EA, it employs the new Frostbite 2 engine which gives the sceneries and destruction of the environments a life-like appearance. The first DLC dubbed ‘Back to Karkand’ was made available to players on December last year. It featured 4 maps, 3 new vehicles and 10 new weapons. 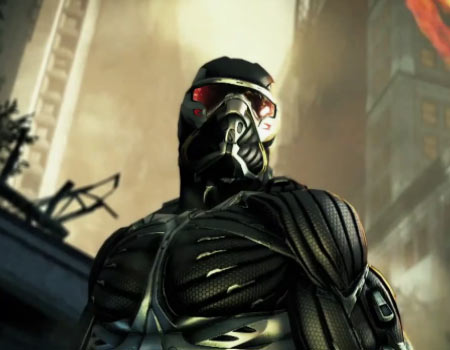 Developed by Crytek and published by EA, Crysis 2 invaded the gaming arena in March last year. Noted to be the second installment in the Crysis series, it was still the first title to feature the CryEngine 3 game engine. In Crysis 2, players must take on the role of Alcatraz, a Force Recon Marine. You can also customize different abilities and weaponry in order to successfully destroy the enemy. 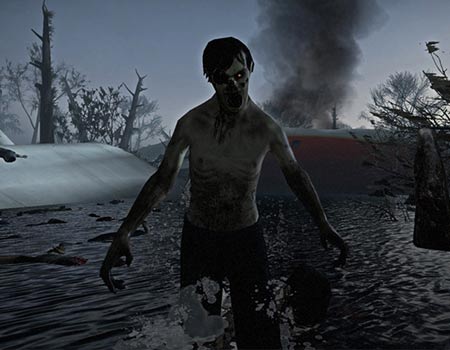 Looking for another dose of horror after dabbling in BioShock 2? Well, we have incorporated Left 4 Dead 2 into our first person shooter lineup just to feed that appetite. This sequel crawled onto the scene in November 2009 and crept across the Xbox 360 platform as well. Set in the zombie apocalypse, L4D2 incorporates five expansive campaigns which take you through eerie places such as cemeteries, swaps and cities of the Deep South.

You are one among the 4 new survivors and must face hoards of infected people during your stay through the game. Aiding you in your endeavor is a plethora of deadly weapons as well as other melee ones like axes, chainsaws and even a frying pan. 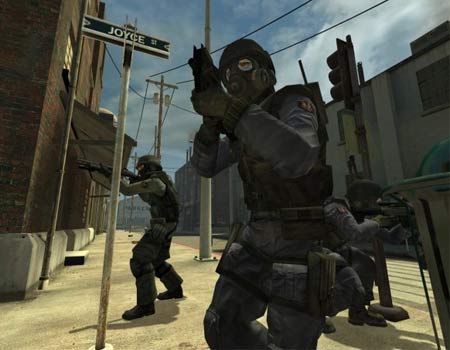 Our concluding FPS title still lives on in the hearts and PCs of many fans. Counter Strike first caught our fancy more than a decade ago and has etched a permanent mark in the minds of many since then. This tactical delight features 2 formidable teams namely the terrorists and counter-terrorists. Players must indulge in a series of rounds which involves them to either complete the mission objectives or annihilate the opposition force.

And although it made its debut all those years back, it’s still popular to this day. This very fact seems quite evident through the various Counter Strike LAN tournaments that are currently being held all across the globe.

Get ready for sleepless nights and action-packed days as the best first person shooter games come in with all guns blazing. We certainly hope your keyboard and mouse are in top shape for they would be exploited to the core during your virtual escapades. Do let us know which titles did absolute justice to the list.