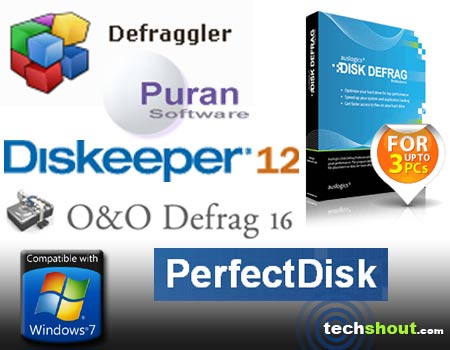 Our best defragmenter for Windows 7 list is here to suit both home users as well as those who wish to employ the program on a professional level. Each of the options strewn across this space has exactly what it takes to increase the access speed of your PC or laptop through defragmentation. We know scanning through the virtual scene just to zero in on the right one can be a daunting task as there is a plethora of software gems out there that claim to speed up your system. Well, before you jump into the vast sea, we urge you to first glance at our picks which comprise of only the acme sort of the lot. 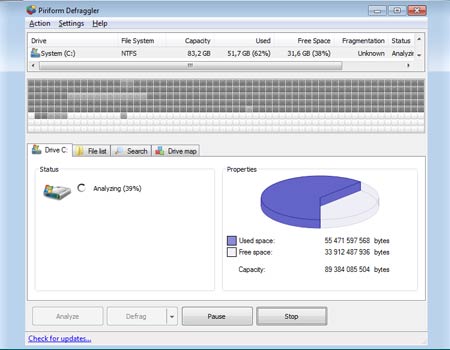 Defraggler sprints across the forefront claiming to reduce the wear and tear of your hard drive, speed up your work and make your system overall more efficient. It has the ability to allocate all similar elements to one common section so that Windows only has to perceive just this one area, which in turn, helps speed up things. The program from the house of Piriform can further defrag a whole drive, a folder or a few individual files. You’ll also be able to bring all the free space in your hard drive into one segment for better management. You can even take complete advantage of the Defraggler settings that allow you to tweak the program to perform just the way you want it to. Some of its other features include quick defrag, interactive drive map, scheduled defragmentation and multi-lingual support for 37 languages. While Defraggler is free to download, the Professional and Business editions are priced at $24.95 and $34.95, respectively. 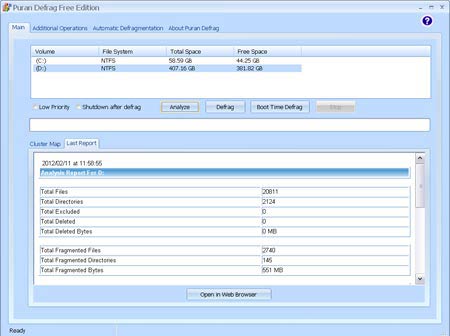 Why should you let your PC run slow just because it has to scour your hard disk for files that are all over the place instead of being in one single area? Well, if you don’t want to see your disk performance degrade or run at a snail’s pace, we suggest you try out Puran Defrag. It’s noted to be a simple disk defragmenter that not only defrags files but also transfers frequently used ones and directories to faster disk areas. A few of its other attributes read as automatic and boot time defragmentation, individual file/folder defrag, optimization by freeing space and low priority defrag. Besides just being compatible with the OS in question, this particular entrant in our defragmenter for Windows 7 roster also conforms to other platforms such as Windows XP, Vista, 2008, 2003 and 8. And it’s absolutely free to acquire, too. 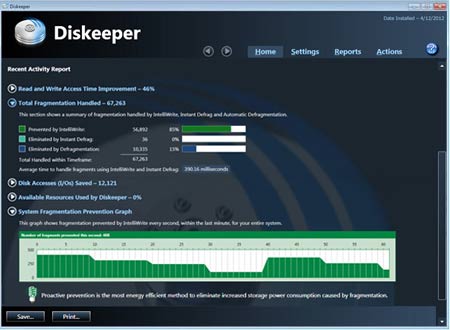 Developed by Condusiv Technologies, Diskeeper is another great solution you can look at for resolving all your file system fragmentation woes. The latest version namely Diskeeper 12 is blessed with the proactive IntelliWrite technology which aids in preventing file fragmention before it even occurs. So whether you’re associated with a small business, a large enterprise, or simply a home user yourself, it should keep your PC running as good as new. You’ll also be able to experience improved storage utilization by reclaiming all the free space available. Tech enthusiasts will further be glad to know about the software’s ‘set it and forget it’ approach it employs. The Diskeeper 12 Server and Home editions are individually priced at $374 and $29.95. 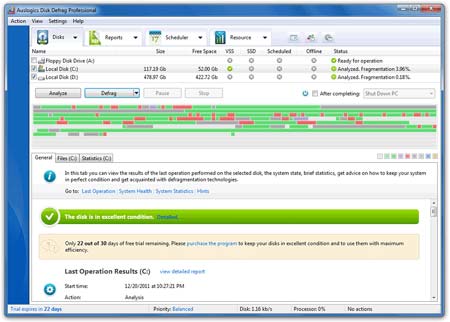 The Auslogics Disk Defrag Pro is packed to the hilt with new features which provide even more speed to your hard drive, as the developer suggests. This inclusion in our defragmenter for Windows 7 array is infused with boot-time defrag technology and 4 new disk optimization algorithms. Like a few other options stated here, this one also defrags and prevents further fragmentation.

What’s more, you can even expect to be bombarded with detailed reports and performance charts for a better understanding the issue at hand. Some of the other features include disk cleanup and checkup, defragmentation wizard, free space consolidation and resource management. Auslogics Disk Defrag Pro bears a cost of just under $30. 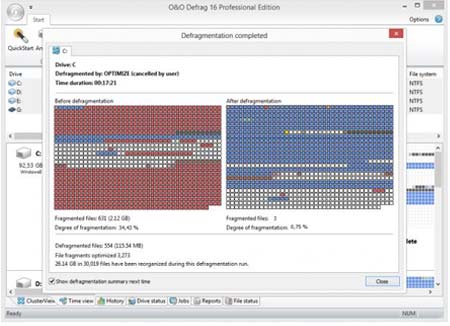 Tired of your PC running slower than your pet turtle? Well, why not give it a dose of O&O Defrag 16? This intuitive software helps defragment files so that they are quickly recognized by the hardware in use. Now with the latest version, you’ll even be able to perceive just how the program sorts things out, through statistics and graphics. It hits the scenario packed with improved algorithms for defragmentation, shorter defragmentation times and automatic defragmentation in the background, among others. There are 4 versions of O&O Defrag 16 up for grabs namely Free, Professional, Workstation and Server. While the former is available absolutely free as the name reveals, the following ones are priced at $30, $50 and $200, respectively. 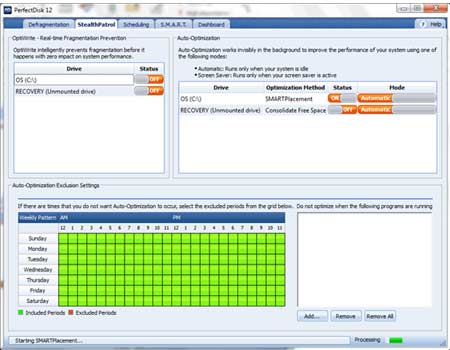 Are you facing slow boot times, potential system crashes and application errors? Well, these nasty actions can be done away with, all thanks to the next inclusion in our defragmenter for Windows 7 roundup. According to the maker, PerfectDisk 12 believes in the ‘automatic background optimization and fragmentation prevention’ approach. It’s filled to the brim with interesting attributes such as OptiWrite, SmartPlacement, StealthPatrol, advanced boot time defragmentation, and centralized management and control. PerfectDisk 12 is available in different versions and bears a starting price of $29.99.

Just last month, we had dealt out the 8 best firewall options for Windows 7 so that you could have a wide choice of dishes to opt from when the occasion arises. And yesterday, we shed light on some nifty media players fashioned for the OS. Now, all those sitting pretty with the Microsoft brainchild in their PC or notebook will be able to espy a whole lineup that’s dedicated to defragmenters. And after exploiting any of the options, tech-savvy users will no longer have to be bogged down by issues like the PC slowing down or loading large files, anymore.

So whether you fall into the category of a casual or performance-heavy user, you can scan through the aforesaid options and obtain one that suits your requirements. Do tell us which software bits managed to garner your interest by leaving a comment or two in the box below.