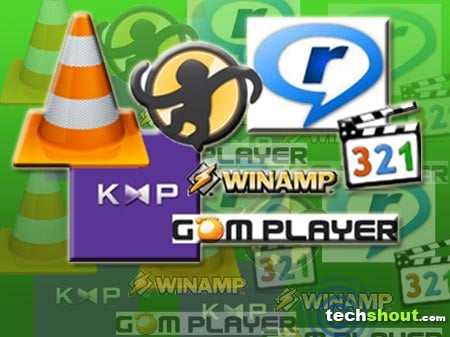 You can rely on the best media players for Windows 7 whenever you want to sit back and relax with some groovy tunes or a good movie. You don’t have to even hit your local cinema nor have to turn to your home theater system or MP3 player for the same. You’ll be able to enjoy all these luxuries and more while sitting at your very own Windows 7-infused PC. So make sure you throw a glance at the options mentioned below and download the one that suits you best. 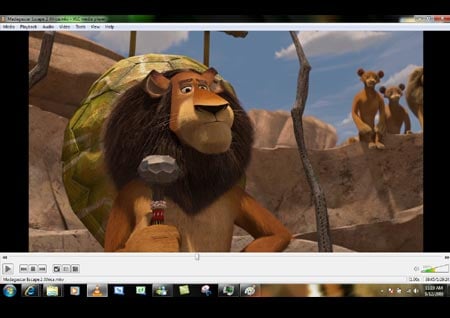 Our first option is definitely no stranger to the world of media. VLC Media Player is noted to be an open source cross platform software that’s compatible with quite a slew of multimedia formats as well as VCDs, DVDs and other streaming sorts. The delight that’s often symbolized by a striped traffic cone can also play most codecs like DivX, MKV, WMV, MPEG-2, H.264, WebM and MP3, among others, without relying on any particular codec pack. Besides being blessed with media conversion and streaming capabilities, VLC is also up for grabs absolutely free of cost. And apart from Windows 7, it’s even compatible with Linux, Unix and Mac OS X. 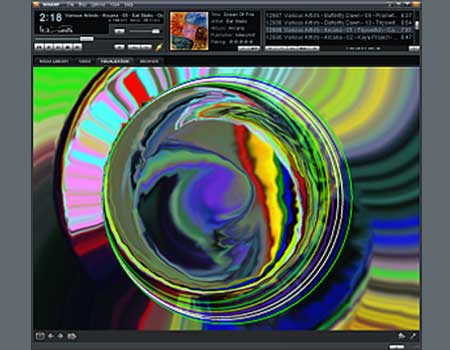 Another easy-to-use solution in our media players for Windows 7 lineup is a software piece called Winamp. The latest version namely Winamp 5.63 brings in Windows 7 support which comes complete with taskbar player controls. Other features include iTunes library import, enhanced playlist generator and a major podcast overhaul.

There’s even wireless desktop sync with the Android version of the media player. And besides English, Winamp is also available in 15 other languages like Brazilian Portuguese, Romanian and Turkish. Although Winamp can be acquired without shelling out even a penny, you can also avail of a Pro version that bears a price tag of just under $20. 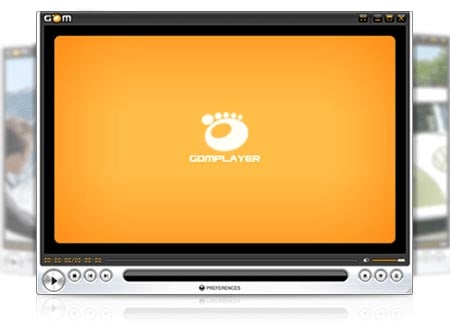 The freeware video playback software christened GOM Media Player boasts of housing some pretty interesting attributes. Well for one, it has the ability to support almost all the popular video as well as audio formats that are currently floating around tech world. These include AVI, MKV, WMV, MP4, FLV and MOV. The Codec Finder service and extreme customizability are some of the other features it harbors, according to the developer. There are also a few advanced plus points served here such as screen capture, playback speed control, A-B repeat, audio capture and video effects. And besides complying only with the Windows 7 OS, GOM Media Player can also be downloaded across Windows Vista, 2000, ME, XP and 98SE systems. 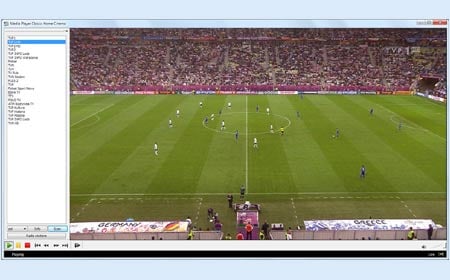 Looking for an extremely lightweight audio and video player solution for your PC? Well, how about checking out the next entrant in our media players for Windows 7 list, namely Media Player Classic Home Cinema. Also foraying to the forefront minus a price tag, this particular software provides support for all common playback file formats. As the maker reveals, MPC-HC can further be employed as a DVB player and even comes with added custom toolbars for meeting your every need. The Media Player Classic Home Cinema also breaks the language barrier as it’s translated in 23 dialects like French, Italian, German, Armenian, Chinese traditional and simplified, Polish, Slovak, Hungarian and Russian. 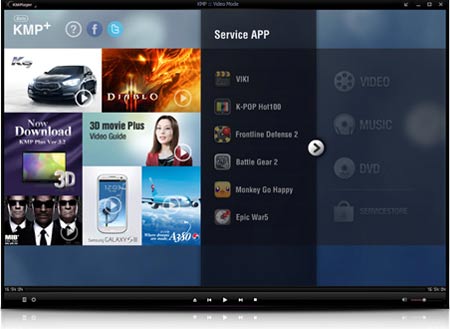 Also known as K-Multimedia Player, KMPlayer supports a wide range of file formats and codecs, and even offers complete VCD/DVD playback functionality. Some of the formats include AVI, Ogg, 3GP, WMV, QuickTime, MKV, OGM, MPEG-1/2/4 and RealMedia. If the mind behind this software is to be believed, KMPlayer can even play locked media files while downloading or sharing, incomplete or damaged AVI files and compressed audio albums like rar and zip files. You can also expect multilanguage support and an intuitive user interface. And it’s free to download, too. 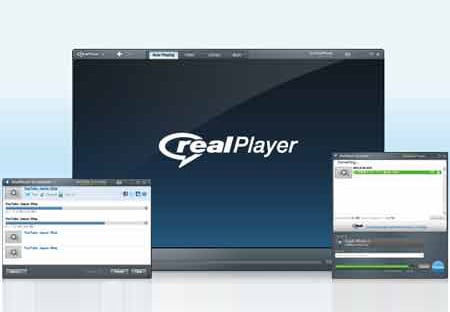 RealPlayer hit the scene in 1995 and has constantly been outing new versions to meet the requirements of tech enthusiasts. This inclusion in our media players for Windows 7 array lets you download videos from the internet and stores them directly on your PC. It further has the ability to convert video files into any desired format that may read as MP3, WMA, AVI, MOV, WMV, FLV, MP4, 3GP, WAV and RM files. You can also encode video files into QuickTime, WMA, MP4, AAC, MP3 and WMV. Once that’s done, the clips can then be copied to any portable media device or iTunes. And besides providing you with simple editing and media managing options, RealPlayer can also display photos and supports playback of different video and music files. 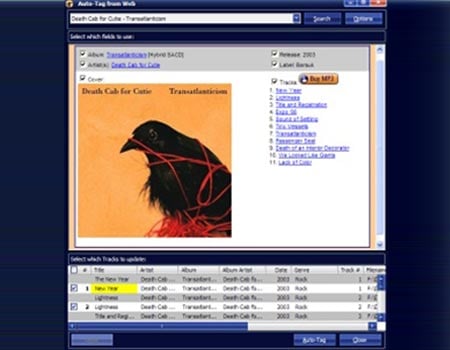 It’s now time to get down and funky with a media player known simply as MediaMonkey. This virtual primate can be your constant companion especially when you want to manage video or audio genres, download music, record CDs and play MP3s as well as other audio formats minus having to worry about varying volume. You can also convert your data into different file formats like M4A, FLAC, MP4, WMV, MP3, OGG, WMA and AVI. And as the developer quips, you’ll be able to easily juggle more than 100,000 video and music files. MediaMonkey can also show you and your party guests a good time as it comes packed with features such as Auto-DJ and Party Mode.

Whether you’re surfing the internet or doing a school project on your PC, any of the aforesaid best media players for Windows 7 will keep you company all through these virtual escapades. So the next time you turn up the volume on that retro Bob Marley track or watch The Lord of the Rings trilogy, make sure you exploit the many features each one of our gems have to offer.

Are you already a fan of a particular pick? Well, don’t hesitate to leave a mention or two about your favorite ones right here in the box below.