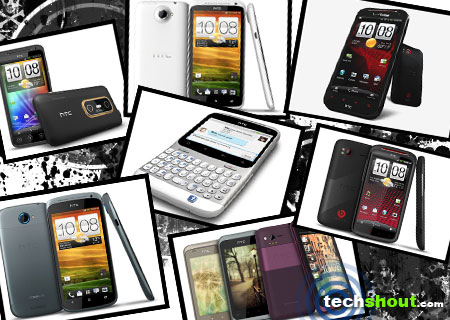 The listed best HTC Android phones may just make you want to upgrade your current handset to one of these many treats. If you have always been a brand loyalist and think the Android OS serves as the icing on the cake, then this roundup is probably what you need. The list covers most of the recent and popular offerings churned out by the company. So take a look at the details to figure out which one of these options will acquire the role of your next smartphone. 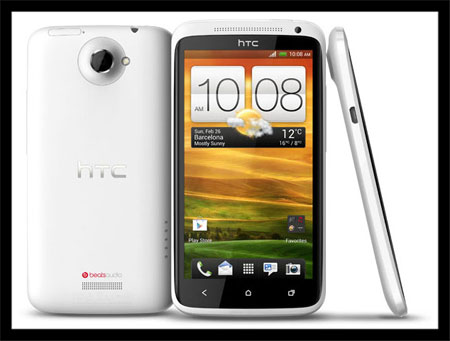 The HTC One X may have probably been scribbled on top of your wishlist. There are a number of reasons why this offering can be considered to serve as your next handset. To begin with, it flaunts a sleek 8.9mm chassis, 16GB of on-board storage and brings a generous scoop of Ice Cream Sandwich with HTC Sense in tow. Another reason is its expansive 4.7-inch HD Super LCD touchscreen that proffers resolutions of 1280 x 720 pixels. The device also features dual HD snappers, an 8MP primary camera and a 1.3MP front-facing one. This candidate hides a mean 1.5GHz dual core Qualcomm MSM8960 chip backed by 1GB DDR2 of RAM. Needless to say, the One X is complete with Beats Audio and it will be available for approximately £492 in the UK. 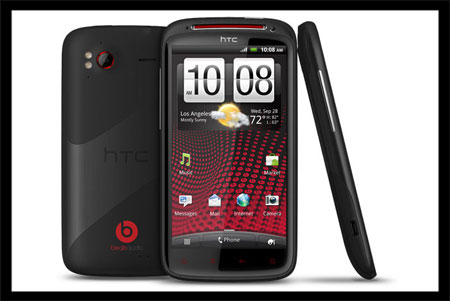 Next up in our HTC Android phones roundup is the Sensation XE with Beats Audio. The title probably hints at the handset being designed for audiophiles. But it has more key features to offer than just that one in particular. The 126.1mm x 65.4mm x 11.3mm chassis may not be the sleekest one around, but it sure does hide a neat 1.5GHz dual core chip and fits an 8MP snapper with full HD recording capability on its rear panel. This 3G-enabled device is partially wrapped by a 4.3-inch touchscreen and sports a front facing VGA camera. It has 1GB of onboard storage backed by 768MB of RAM and brings in the taste of Gingerbread with HTC Sense for Android fans. All in all, this curvaceous smartphone may make a decent companion. The price tag is stamped at about $519.99. 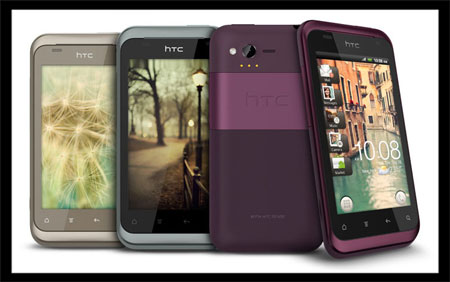 The HTC Rhyme comes dipped in a range of colors that many may take an instant liking to. Its WVGA LCD display spans 3.7 inches diagonally and delivers visuals of 480 x 800 pixel resolutions. Running Gingerbread with HTC Sense, the handset features 1GB of available storage and comes powered by a 1GHz single core chip.

It is integrated with a front-facing VGA snapper as well as a 5MP primary camera with AF, LED flash and it can record HD videos in 720p resolution. The smartphone ships with a charging dock, sports armband and a light-emitting cube amongst a number of other accessories. The Rhyme can be obtained through Verizon at a price of $149 with a two-year contract. 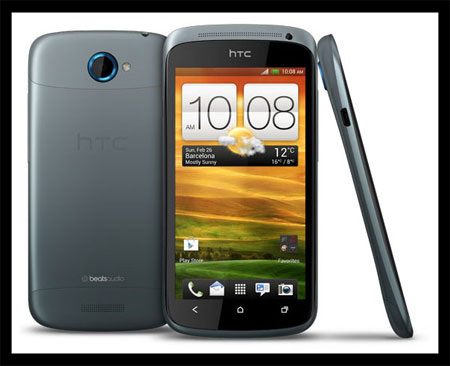 Another one of the latest HTC Android phones that bring the Ice Cream Sandwich treat right out of the box has found a place in our lineup. Complete with HTC Sense 4 and Beats Audio, its sleek 7.8mm form factor is adorned by a 4.3-inch touchscreen proffering resolutions of 540 x 960 pixels. Fueled by a 1.5GHz dual core processor, it boasts of 16GB internal memory, backed by 1GB of RAM. The rear panel features an 8MP snapper with AF, LED flash and full HD video recording capability, while its front-facing VGA one should do the task of connecting you to family and friends via video conferences. Much like its counterpart, the One X, this offering sports an elegant design. The price details for this handset spell out to be around £450 in the UK. 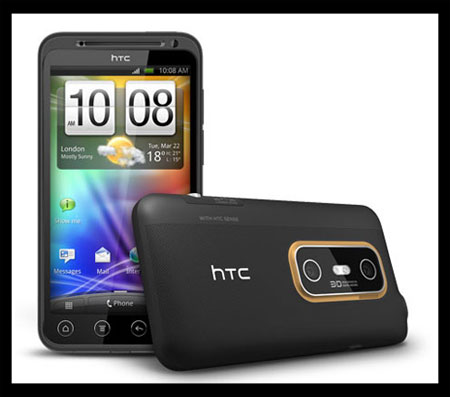 If the 3D phenomenon has caught onto you, then you probably are thinking of possessing the HTC Evo 3D. Housing a 1.2GHz dual core processor, the handset’s 126.1mm x 65.4mm x 11.3mm body is embedded with a 4.3-inch 3D touchscreen. 1GB of internal memory, a 5MP primary camera and a 1.3MP front facing one are some of the other attributes of this smartphone.

If you are looking for one reason to shell out the bucks on this offering other than what’s obvious, then that should probably be its ability to capture both 2D and 3D images as well as 720p video in both modes. Complete with interesting features, a decent design and a dash of 3D technology, this device makes a decent choice for you to consider. You will have to shell out about $390 for the HTC Evo 3D handset. 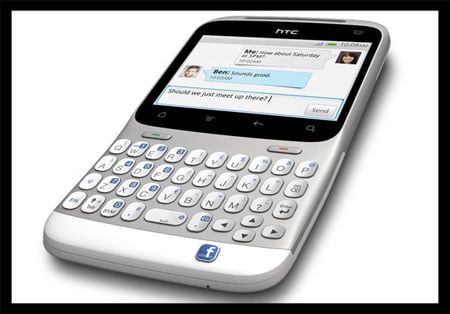 Amongst the other HTC Android phones we’ve listed, the ChaCha arrives on the scenario to cater to a wide audience which loves staying connected through Facebook. The entrant shows off a dedicated Facebook button which facilitates sharing updates, statuses and other content with just a single tap. Running the Gingerbread OS, this device dons a 2.6-inch touchscreen and a QWERTY keypad for typing out messages swiftly and easily. It has a 5MP camera with LED flash and AF strapped onto its back, while the interior reveals the presence of an 800MHz processor and a 1250mAh Lithium-ion battery. Individuals who are addicted to Facebook could consider laying their hands on this offering. The ChaCha is retailing at around $140.70. 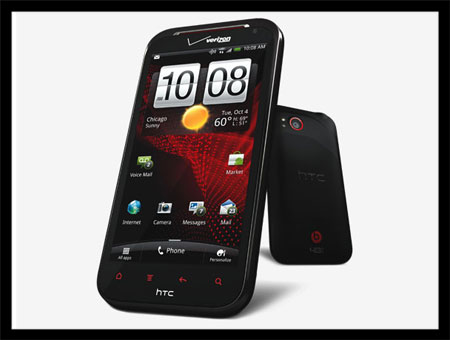 We have another Gingerbread slice coupled with HTC Sense on our platter that is referred to as the HTC Rezound. This popular offering from HTC not only features 16GB of onboard memory, but also comes pre-installed with a 16GB microSD card.

Besides the enhanced storage capacity, it is incorporated with a 4.3-inch Super LCD screen proffering a resolutions of 1280 x 720 pixels. There is an 8MP primary camera onboard which can record full HD videos and a 2MP front-facing snapper as well. You will be required to lighten your walled by approximately $79.99 to grab this 4G LTE-enabled option.

We hope that the detailed summary of these best HTC Android phones helps you zero in on one of your future companions. Drop in a line to tell us about the ones from our roster that have managed to capture your attention.

Find the answer to why your iPhone has different screens for...

Some Samsung Galaxy S8 units have slower storage than others