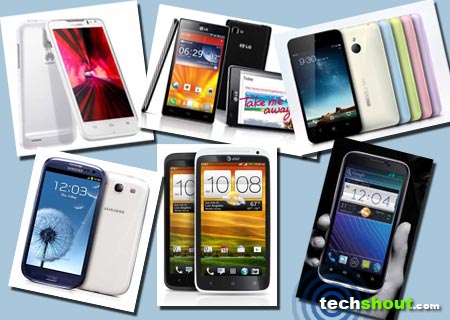 The top quad core phones have only just started showing up and that’s the reason why there aren’t many options to consider in this category. Nevertheless, smartphone manufacturers have already taken up the task of introducing some powerful phones fueled by 4-core chipsets. One of the many advantages of these multi-core processors is the swift operation while power consumption is kept in check, even when carrying out some demanding tasks. So scroll down and have a look at the limited alternatives in this particular mobile segment. 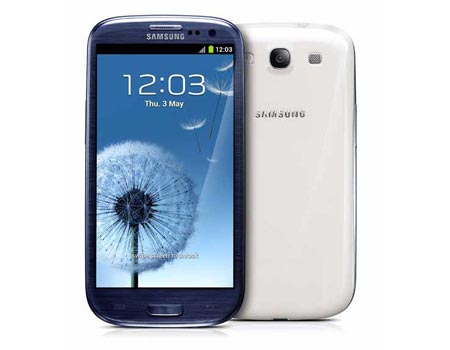 The third generation Galaxy S phone from Samsung has very conveniently been pitched against the iPhone and is also believed to be a device that can take on the latter. The stylish smartphone has been making headlines for all the wrong reasons lately, but that has hardly deterred people from choosing it over most other Android phones.

The Ice Cream Sandwich based handset employs a quad core Exynos processor and proudly shows off a 4.8-inch Super AMOLED multi-touch display, an 8MP camera and a 1.9MP front-mounted snapper. But those of you in the US will be the recipient of the dual core Qualcomm Snapdragon S4 processor and 2GB RAM. Some of its advanced features are inclusive of S Voice, S Beam, AllShare Play, Smart Stay, Smart Alert and the latest TouchWiz UI from the company. 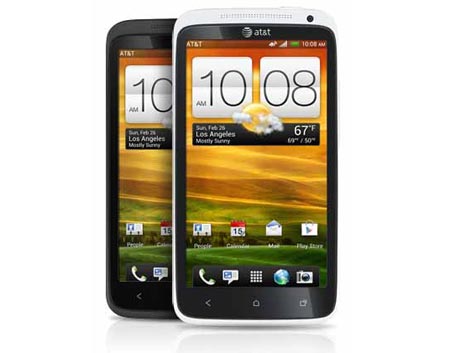 The next contender on our roster of four core phones has been made available in two different variants. In some regions the phone gives the quad core chipset a miss in favor of a dual core processor for the sake of LTE connectivity. It runs the Android 4.0 OS tweaked with the latest version of HTC Sense in order to add to the intuitiveness of the device.

A 1280 x 720p 4.7-inch Super LCD multi-touch display dominates its front panel and an 8MP camera sits on the rear side. Also included is a 1.3MP imager for video conferencing purposes. 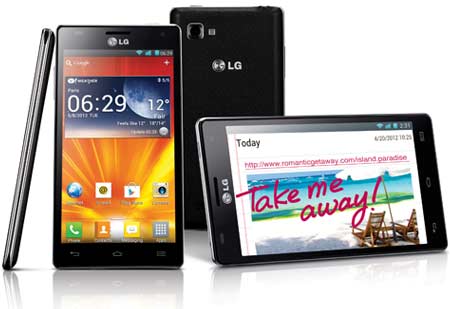 The LG Optimus 4X HD is one of the few Android devices believed to pose stiff competition to the Galaxy S III. This smartphone gets steam from a 1.5GHz Nvidia Tegra 3 processor, which also employs a fifth battery-saving core. Its sleek chassis measures not more than 8.9mm in thickness and holds a display on the front panel that offers a multi-touch real estate of 4.7 inches.

Offering nothing less than the Android 4.0 platform, this handset comes armed with an 8MP primary camera as well as a 1.3MP front-mounted webcam. It is slated to be made available in Europe by next month. 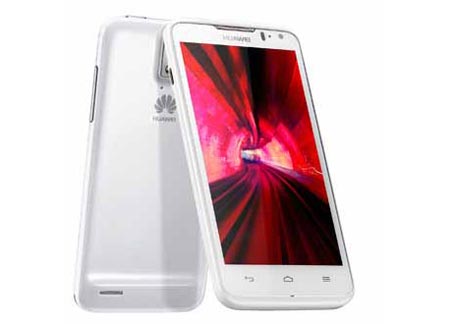 Companies like Samsung HTC and LG are not the only ones diving into the market with four core phones, there are a few other manufacturers who have designed devices powered with multi core processors. One such company is Huawei, which has also developed its own chipset, dubbed the K3V2 processor, to bestow the Ascend D Quad with multitasking properties. Similar to all other handsets mentioned above, it too serves a scoop of Ice Cream Sandwich.

You can expect the smartphone to toddle into the US and some other countries by next month with a 4.5-inch 720p HD touchscreen, an 8MP camera and a 1.3MP front imager in tow. 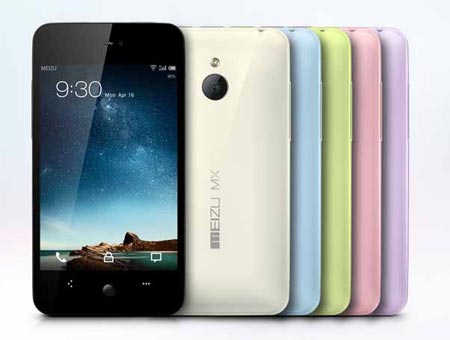 Apparently, the first device to make use of the Samsung Exynos A9 quad core processor, the Meizu MX Quad-core should be landing in stores this month. Drenched in pristine white, it comes with back covers in multiple shades and greets users with an eye-pleasing form factor. A 4-inch multi-touch display and 0.3MP camera grace the front part of the handset while the back panel sports an 8MP imager for capturing still shots and videos. Additionally, it takes advantage of the Flyme OS, which is nothing but a heavily tweaked version of the Android ICS platform. 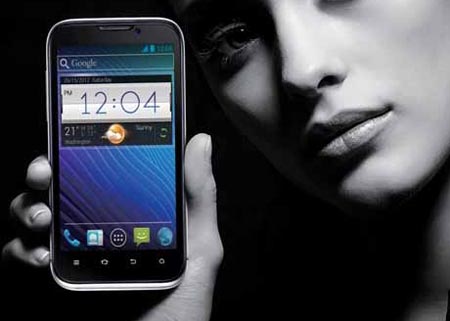 Another flagship device which finds a place on our queue of four core phones is the ZTE Era that made its debut at the MWC earlier this year. Similar to the LG Optimus 4X HD, the phone in question gets steam from the Nvidia Tegra 3 4-Plus-1 chipset and it even gorges on the latest Android 4.0 platform. The smartphone tags along a 4.3-inch QHD touchscreen on its 7.8mm thick form factor, which can render clear visuals in 960 x 540p resolution. Equipped with the NVIDIA Icera 450 HSPA+ modem, it ships with 8GB onboard storage along with an expansion slot for a microSD card. The Era is slated to start shipping in the second half of this year.

One thing that clearly stands out in our lineup of the top 6 quad core phones is the fact that platforms apart from the Android OS are yet to venture in the quad core territory. But we can expect a Windows 8 device to barge in with four cores as Microsoft has shown interest in adopting multi-core processors. And while Nvidia Tegra 3 enjoys a monopoly in the quad core tablet market, smartphones have managed to look beyond this chipset to adopt a few others. So what are your views regarding these handsets? Do drop in a line to let us know.