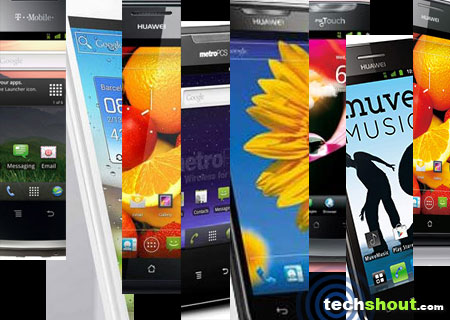 The top Huawei Android phones mentioned below seem capable of giving most smartphones a run for their money. Although the Chinese company is relatively new to the smartphone segment, it has already designed low-end Android-based devices that pose as serious competition to some of the big names. The conglomerate is eyeing the high-end market too and has already introduced a phone powered by a quad core processor. Read through the list to find out some of its best Android handsets. 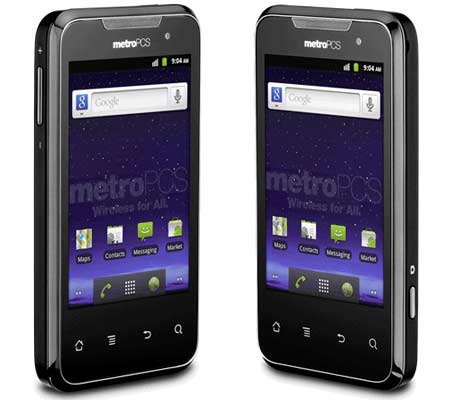 The first 4G LTE phone from the company to be released in the US, the Activa 4G is available in the country through MetroPCS. Powered by an 800MHz processor, it operates with the help of the Android Gingerbread platform and ships with 151MB onboard memory.

The front panel of the handset houses a 3.5-inch HVGA capacitive touchscreen and a webcam, while the flip side is graced by a 5MP primary camera. 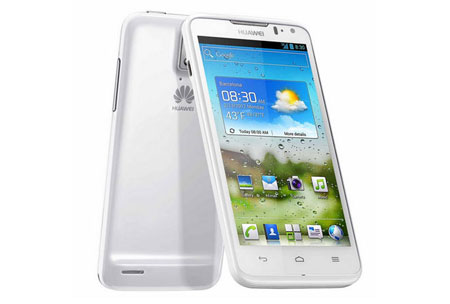 The first quad core processor-powered device from this manufacturer, the Ascend D Quad has all the qualities that make it worthy enough to be included in our lineup of Huawei Android phones. It employs the proprietary K3V2 4-core chipset and binges on Android Ice Cream Sandwich.

Fitted with an 8MP camera, a 1.3MP front-mounted webcam and a 4.5-inch touchscreen, the smartphone also boasts of some advanced multimedia features that include Dolby 5.1 Surround Sound and Audience earSmart voice technology. 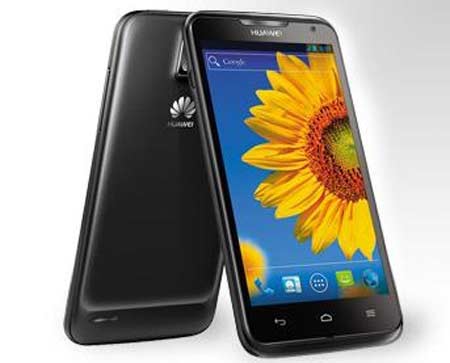 Already available in its home country, the Ascend D1 is an Ice Cream Sandwich-based phone that allows you to launch multiple operations at the same time, thanks to its dual core 1.5GHz chipset. Its 8.9mm thick profile supports a 1280 x 720p, 4.5-inch, multi-touch IPS+ display reinforced with Corning Gorilla Glass, an 8MP camera and a 1.3MP imager for video conferencing.

Featuring 8GB onboard memory, the phone is loaded with business applications as well as multimedia attributes to keep you productive and entertained on the move. 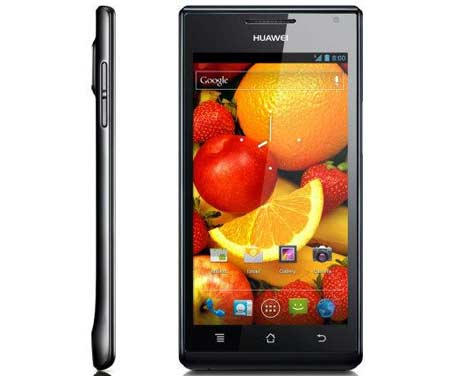 The device in question has been introduced in two different variants, the P1 TD-SCDMA that offers relevant network support and the P1 2600mAh XL packed with an enhanced battery for extended discharge life.

It gains steam from a dual core 1.5GHz processor and 1GB RAM, while this handset runs the Ice Cream Sandwich platform. The 7.7mm sleek device flaunts a 4.3-inch AMOLED touchscreen coated with Corning Gorilla Glass and is armed with an 8MP camera and a 1.3MP webcam. 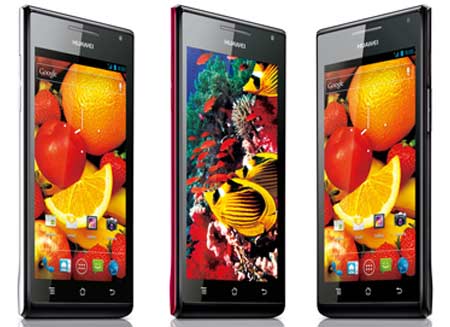 Next up on our list of Huawei Android phones is the P1 S which is pretty similar to the aforementioned P1, but differentiates itself being much slimmer. At 6.68mm thin, the device can give tough competition to the likes of the Motorola Razr, while refusing to compromise on essential features.

It gorges on the Ice Cream Sandwich platform, operates with the assistance of a 1.5GHz processor and comes draped in a 4.3-inch Super AMOLED display with Corning Gorilla Glass. 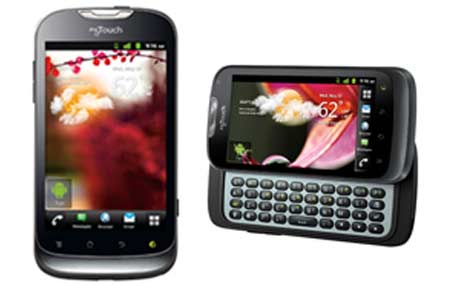 This smartphone announced for T-Mobile in the US is meant for heavy texters as it has been fitted with a QWERTY keypad in addition to a 4-inch WVGA touchscreen. It gains steam from a 1.4GHz processor and is deployed with the Gingerbread platform. Moreover, the budget-friendly device has been bestowed with dual cameras – a 5MP primary snapper and a front-facing webcam – to let you capture still shots, record videos and make video calls.

Price: $50 with a two-year agreement. 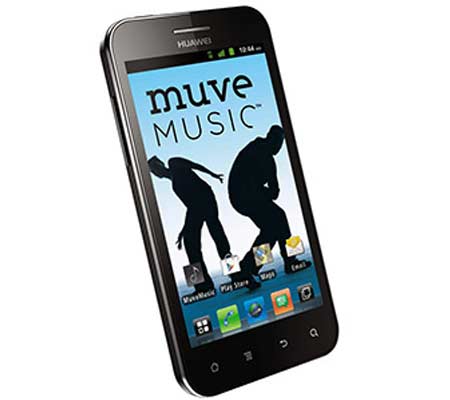 The Huawei Mercury mentioned on our Huawei Android phones roster is available in the US through Cricket and packs in some powerful features that include a 1.4GHz dual core processor, 3G network compatibility and a 4-inch multi-touch display, among others. It also comes equipped with an 8MP auto focus HD camera complete with video recording capabilities and a VGA camera that lets you engage in video conferencing on the move.

Needless to say, it can be paired with a number of Bluetooth-enabled devices and offers Wi-Fi connectivity. It can even act as a mobile hotspot. 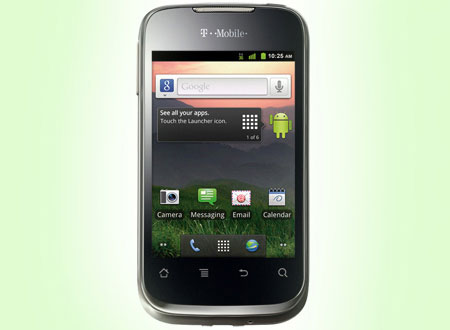 And the last device mentioned on our catalog is for all those of you who wish to own a device that does not dig a deep hole in your pocket. The Gingerbread-based smartphone shows off a 3.5-inch HVGA touchscreen and a basic 3.2MP camera with attributes like video recording capability and digital zoom.

The business-ready handset also lets you sync multiple email accounts and permits you to browse the internet. Need we mention that you can access thousands of applications from the Google Play store using this device?

We must say that this Chinese OEM has designed high-end as well as pocket-friendly smartphones to cater to various users. And as is clear from our array of the top Huawei Android phones, the company makes these devices available across various carriers. So if you make up your mind to get a Huawei phone, let us know which one you’d prefer from the ones mentioned here.