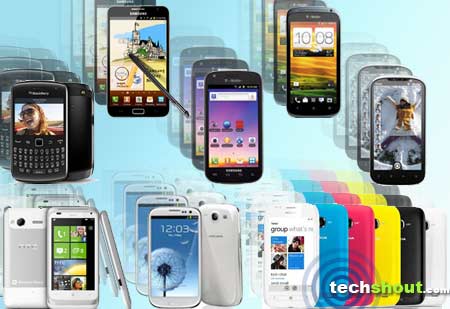 You may want to refer to our roster of the best T-Mobile phones before you zero in on a device from this carrier. The diverse range of handsets should appeal to you as your choices here are not limited to Android based handsets. The service provider brings devices certified by Microsoft as well as a few BlackBerry phones, some of which have been mentioned below. Take a look. 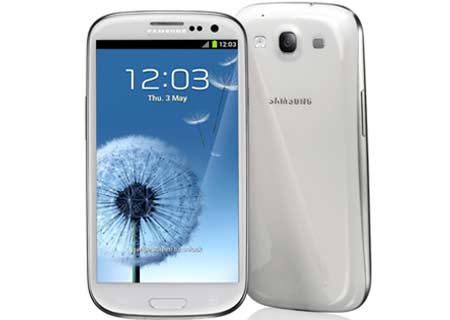 The Samsung Galaxy S3 made its debut in the US through the carrier, and surprisingly wasn’t delayed like it was across the globe. Available in shades of marble white and pebble blue, it currently comes in variants with 16GB and 32GB onboard storage, while a 64GB version is on the way.

Draped in a 4.8-inch Super AMOLED HD screen of 1280 x 720p resolution, this Android 4.0-based 4G LTE handset acquires steam from a 1.5GHz processor and 2GB RAM. Images captured by the 8MP rear snapper and the 1.9MP front-mounted camera can easily be shared with friends with the assistance of its advanced features. 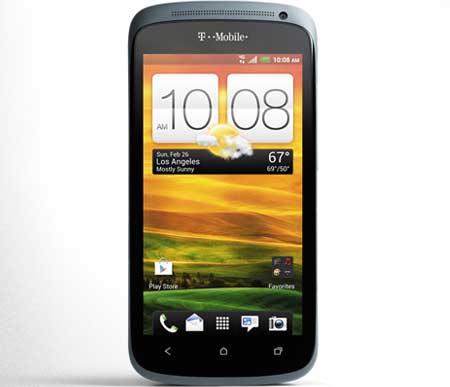 Another handset on our list is the One S, a stylish device packed with many sought-after features, that binges on Ice Cream Sandwich tweaked with Sense 4.0.

Compatible with T-Moible’s 4G network, it flaunts a 4.3-inch Super AMOLED multi-touch display, an 8MP primary camera and a front-facing VGA webcam. Add to it, Beats Audio and the ImageSense technology and you will not have to carry your music player and digital camera any more. 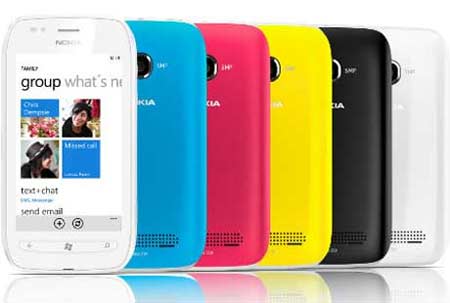 Besides Ice Cream Sandwich, the carrier also treats you to the Mango platform as it stocks up on the Windows Phone-powered Nokia Lumia 710. The mid-range handset in the Lumia series is outfitted with a 3.7-inch ClearBlack display reinforced with Corning Gorilla Glass and a 5MP camera with LED flash. 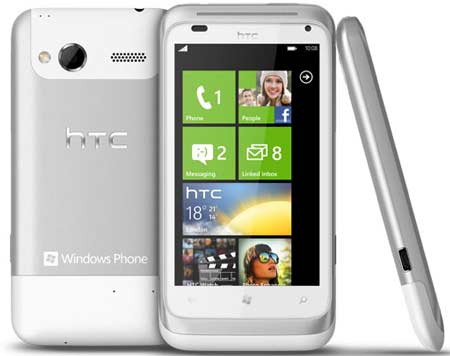 And your choices in the Windows Phone category are not limited to the Lumia 710. The HTC Radar 4G is another device mentioned on our lineup that lets you have a taste of the Mango OS. This 4G-enabled handset’s internal working is carried out under the supervision of a 1GHz processor.

Apart from a 5MP shooter, it comes equipped with a front-mounted camera as well, allowing users to engage in video conferencing over the web. The business-ready handset also lets you stay productive on the move by extending support to Microsoft Office documents. 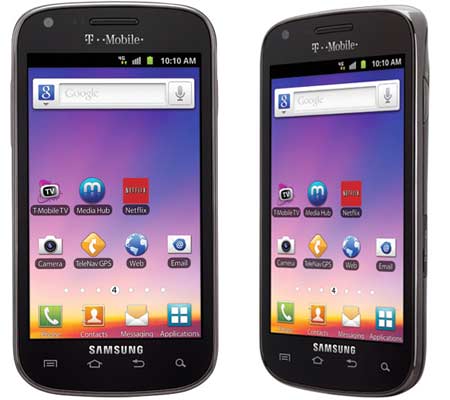 Besides the ones listed above, the carrier offers some more choices in its Android segment, one of which is the Galaxy S Blaze 4G from Samsung. This handset serves a slice of Gingerbread and gains steam from a dual core 1.5GHz processor.

A 3.97-inch Super AMOLED display graces the front panel and a 5MP camera rests on the back panel of the device. And as is pretty obvious from its name, the handset is compliant with the 4G network speed of the carrier. 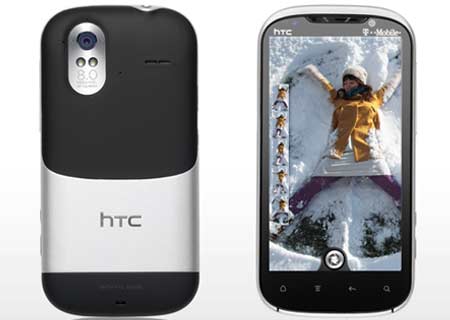 The carrier has lined up a lot of alternatives for those of you who are specifically on the lookout for a 4G-enabled device, one of them being the HTC Amaze 4G. The handset employs a 1.5GHz Qualcomm Snapdragon S3 processor under the hood and operates with the assistance of the Gingerbread platform coated with Sense 3.0 UI.

It provides a multi-touch real estate of 4.3 inches, while an 8MP primary camera and a 1.3MP webcam should be enough to pacify the shutterbug in you. 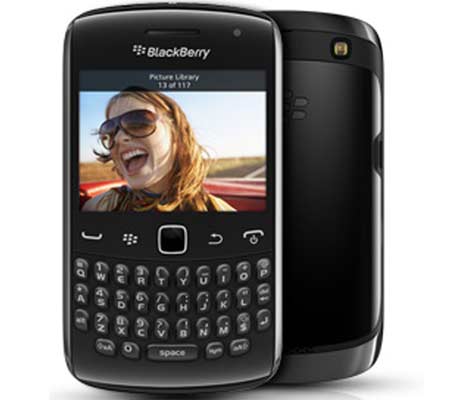 Although there haven’t been new BlackBerry additions to the range, the service provider offers some RIM-manufactured choices, if you are not particularly a fan of Android or Windows Phone platforms. The Curve 9360 runs the BlackBerry 7 OS and supports both Wi-Fi and mobile calling.

It sticks to the proprietary BlackBerry form factor and lets you type conveniently on its physical full QWERTY keyboard. A 5MP camera with LED flash has also been added to the mix. 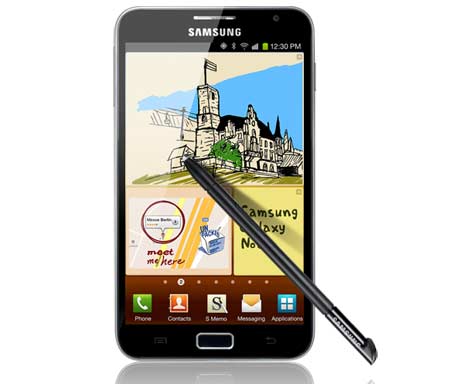 The Samsung Galaxy Note made its debut in the US a few months ago, and the ‘phablet’ will soon make an appearance through the carrier. The hybrid device is blessed with a 5.3-inch multi-touch display of 1280 x 800p resolution, an 8MP camera with built-in LED flash and a 2MP webcam for video calling purposes.

Besides support for 4G HSPA+ network, the gadget tags along the Ice Cream Sandwich platform complete with the Premium Suite add-on.

We must say that this carrier has laid down an impressive collection of devices as is clear from our compilation of the best T-Mobile phones. But before you take your pick, let us gently remind you that the prices mentioned for each of these handsets are applicable only if you are ready to commit to the carrier for two years. So which one would you go for?