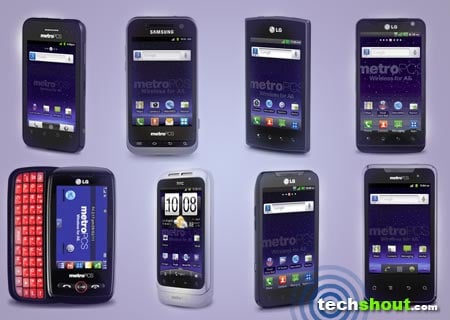 The following best MetroPCS phones have been picked out for those of you who are not willing to bind yourselves to a contract with a carrier. And if you’ve been combing the web to find the right prepaid device that will cater to all your needs, you have certainly landed at the right place. Read on to know more about your alternatives in this category. 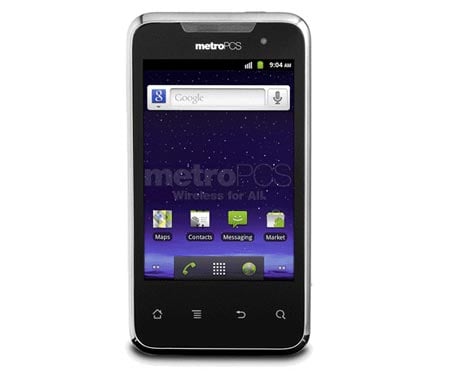 Though the choices offered by the carrier are highly limited, the service provider makes sure to stock up on devices that are capable enough to offer stiff competition to some high end handsets. One such device is the Activa 4G from Huawei, that runs the 4G LTE network of the carrier.

This Android Gingerbread based device is the way to go if you wish to enjoy faster network speed without having to sign on the dotted line for a two-year commitment. A 3.5-inch HVGA touchscreen and a VGA webcam grace the front panel, while a 5MP snapper sits on the back side. 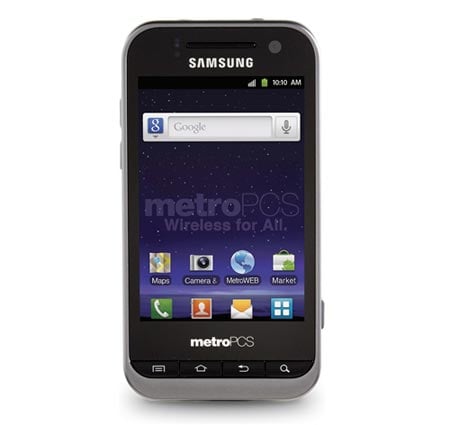 And if you think that the aforementioned Activa 4G is your only 4G LTE option from this service provider, let us tell you that this isn’t the case. The Samsung Galaxy Attain 4G included in our roster is the alternative to consider if you do not want to compromise in any way. Not only is it compatible with the relatively fast network, but it also employs a 1GHz processor under the hood to ensure swift multitasking.

The handset binges on Gingerbread and allows you to engage in video conferencing over the web. A 3MP camera with auto focus and LED flash should help you capture memories, anytime and anywhere. 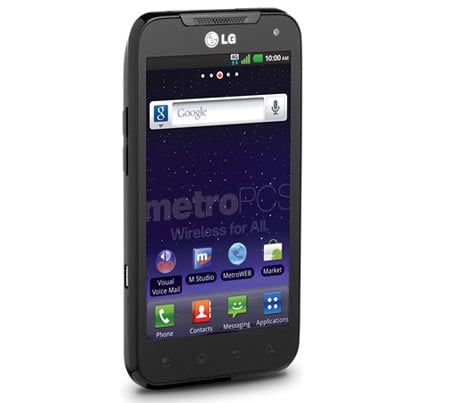 If the features you seek in a handset include a camera with HD video recording capabilities, a huge touchscreen and a powerful processor with 4G LTE compatibility, then LG Connect is what you should consider picking up. Although it runs the Gingerbread OS, a dual core chipset that clocks in a speed of 1.2GHz and 1GB RAM runs the handset with multitasking properties.

Besides a 4-inch Nova multi-touch display, you can expect a front-mounted camera for video calling purposes and a 5MP primary snapper that can capture 720p videos besides still shots. 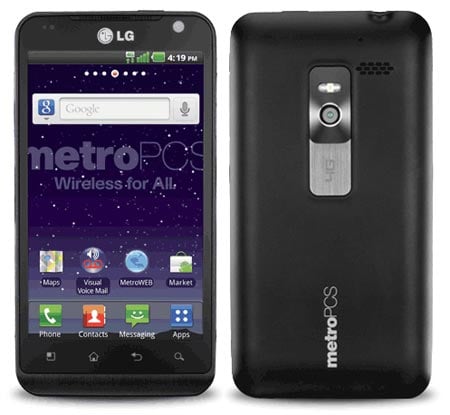 Apart from the Connect, LG has collaborated with the carrier in question to offer users with another 4G LTE contender that goes by the name LG Esteem. While a 1GHz Qualcomm Snapdragon processor supervises the internal operation, Android Gingerbread works towards offering an intuitive experience.

Its Corning Gorilla glass-reinforced 4.3-inch capacitive multi-touch display dominates the front panel along with a 1.3MP front-mounted webcam and a 5MP camera should take care of your photography needs. It lets you talk for as long as 3.5 hours at a stretch and view the handset’s content on big screen HDTVs, with the help of its HDMI connector. 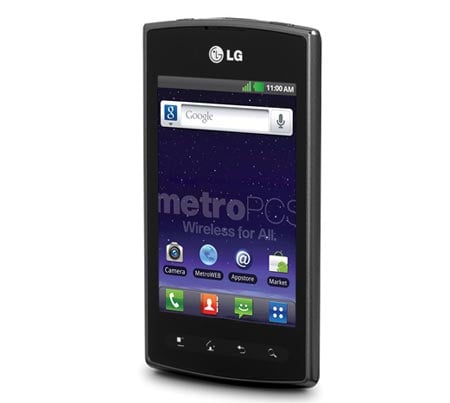 A mid-range Android device on our list is the LG Optimus M+ that steers clear from burning a huge hole in your pockets. Available with a $60 per month plan with Rhapsody, this device treats you to a slice of Gingerbread, while an 800MHz processor takes care of the internal working of the handset.

Besides a 3.5-inch touchscreen, the handset is equipped with a 5MP camera with video recording capabilities, a microSD card slot to expand the storage by up to 32GB and a 1,300mAh battery amongst others. 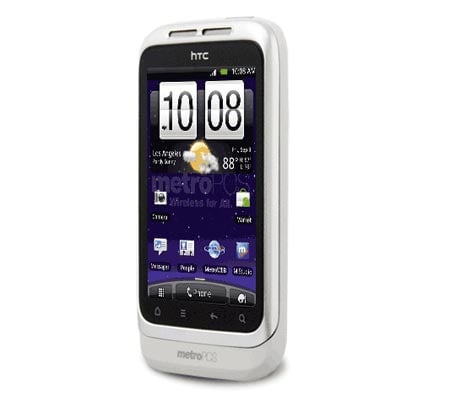 Although HTC has released some really high-end devices recently, the carrier stocks up on the Gingerbread-powered Wildfire S that doesn’t compel you to dig too deep into your pockets. This compact handset provides a multi-touch real estate spanning 3.5 inches along with a 5MP camera possessing attributes like auto focus, LED flash and video recording capabilities amongst a number of others.

The company’s proprietary HTC Sense teams up with the Android OS for an intuitive user interface, while a 600MHz processor allows launching multiple operations at the same time. 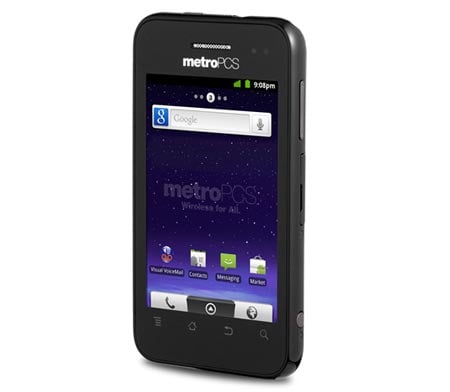 A fairly recent handset to have entered the stables of the carrier, the ZTE Score M seems worthy enough to deserve a mention in our lineup. Similar to all others discussed above, it takes advantage of the Android Gingerbread and outfits a 3.5-inch capacitive multi-touch screen for a modest price.

Some other features listed on its spec sheet comprise a 600MHz processor, a 3.2MP camera, a 1500mAh battery and a memory card slot. 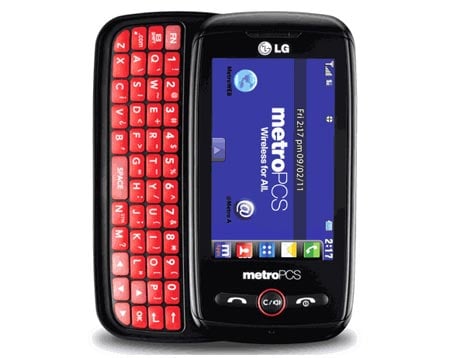 And as our catalog has only been dominated by Android handsets so far, we decided to add the LG Beacon, a feature-rich device to see you through your basic mobile needs. Apt for avid texters, this stylish gadget features a QWERTY keypad that slides out from behind the 2.8-nch touchscreen.

It keeps you entertained on the move with its MP3 player that extends support to most common formats and embeds a 1.3MP camera for capturing images and videos.

Although this compilation of the best MetroPCS phones doesn’t look half bad, what it does lack is a high end device with the latest features seen in the most newly introduced handsets. But considering that it’s the prepaid plans we are talking about which give those long two-year commitments a miss, interested users shouldn’t be complaining. So would you rather choose one of these handsets to free yourself from the clutches of those customer agreements? Do let us know.

Flash-based Sony PS3 12GB hits retail stores in the US and...

Apple is suing Qualcomm for $1 billion