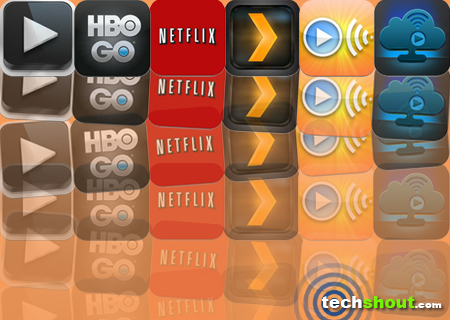 iPad streaming video apps are ideal tools for satisfying your inner couch potato. With these entertainment options sitting pretty in your Apple device, you can expect to be bombarded with not only movies but also TV shows, daily soaps, documentaries, anime and much more. So that’s 7 great software choices to kill boredom while on the go. But why on iPad, you may ask? Well, for one it’s highly portable in nature and sports a large 9.7-inch multi-touch display. Need we say anymore? It’s like carrying around your own mini version of a TV. 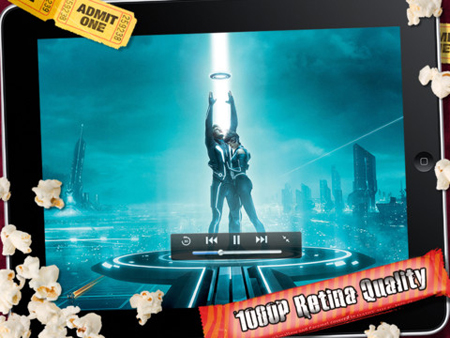 By paying an ‘admission fee’ of just under $2, you’ll be able to stream and play video files directly from your PC or Mac. It supports a truck load of video formats that read as MP4, AVI, DivX, FLV, WMV, MOV, MKV, XVID, RM and 3gp. The software further allows you to import all types of videos wirelessly for viewing offline. Which means you can watch the classic Gone with the Wind while stepping out for some fresh air at your local park. Complete with native AVI, playlist and subtitle support, it portrays movies and videos in up to 1080p resolutions for an enjoyable viewing experience. 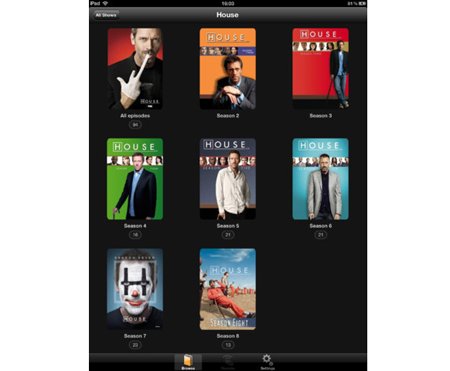 The power of Plex beams right onto the Apple slab. This entrant in our streaming video apps for iPad list enables you to take complete advantage of photos, music and videos stored in your home PC via Plex Media server. Content picked up from various channels are also at your disposal. You can line up videos from your web browser for later viewing or even connect to servers that are shared by your pals.

What’s more, if you’re holidaying in Brazil and still want to connect to your Plex Media Server, you can seamlessly do so via Wi-Fi or a cellular connection. This smart little piece of software has the ability to instantly convert media files if the original format isn’t already in the desired one. There is also a remote control feature for Plex Media Center thrown into the amalgamation. 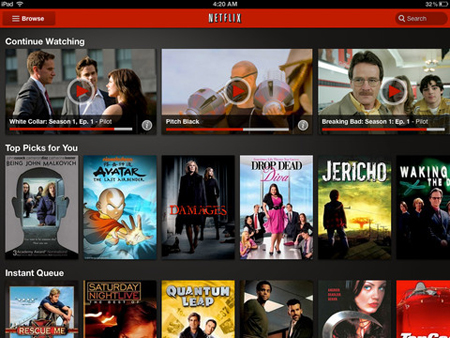 Netflix members wielding an iPad can now sit back and relax with a good movie or TV show streamed right to their Apple gadget. The application provides a jam packed library complete with rows of titles that are endowed with large artwork to perfectly complement the platform it’s being optimized for. Simply swipe through the list and zero in on your desired content.

The app also comes in quite handy when you have to run out for an errand as it allows you to continue watching from where you left off the last time you were on your PC or TV. So next time mom asks you to pick up some groceries from the nearby store, simply give her a peck on her cheek, grab your iPad and you’re good to go. 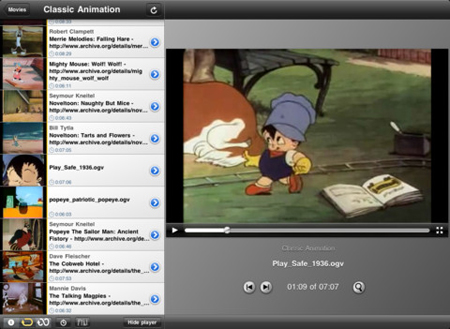 Just as the name suggests, StreamToMe lets you sit with a bowl of popcorn and enjoy music, videos, movies and photos plucked right out of your PC or Mac via 3G or Wi-Fi. No need to dabble in any sort of prior conversions or syncing as it already supports various formats. Similar to a few of the other streaming video apps, this one also offers video replay up to 720p resolutions on the Apple slate. You can access continuous, random or single playlist modes as well as browse through all your iTunes playlists and files. Want to have a movie night for all your friends but feel that the iPad is a little too small to accommodate all heads? Well, StreamToMe can play the content on a TV so there’s no inconvenience while watching all your group’s favorite flicks. 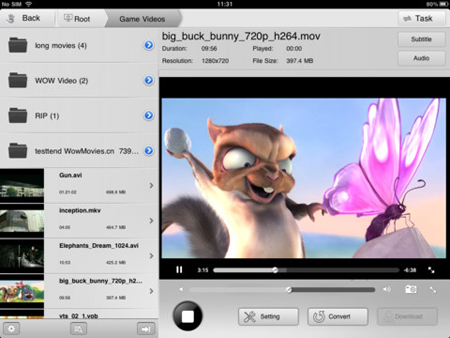 If you found the $2.99 price tag for StreamToMe a little too steep, then we’ve also roped in the Air Playit HD app which can be acquired absolutely free of cost. As the developer states, it supports 320 different video and audio formats that can be streamed directly to the iPad through Wi-Fi and 3G/4G network. If there’s nothing new on the big screen, why not gather a few friends and revive a retro hit or two with the Air Playit HD?

You can easily download videos to your Apple tab over the air and watch it later at a friend’s place without even having to connect to the internet. Besides videos, it also plays cached music in various formats such as MP3, AAC, WAV, AIFF, no network connection needed. 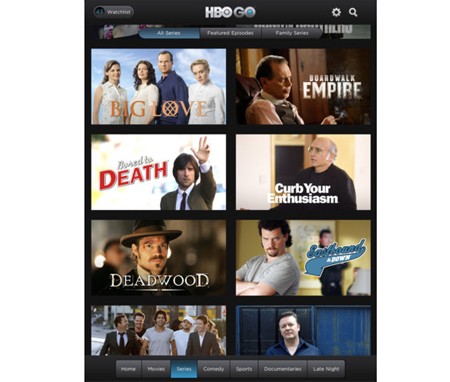 All those who simply love spending their lazy afternoons watching exciting movies on HBO will surely want to get their hands on the iPad version of HBO GO. With this delight present in your device, you don’t have to be glued to your television set any longer. This inclusion in our streaming video apps for iPad roster offers you unlimited access to more than 1,400 HBO shows right at your fingertips.

The extensive library covers movies, comedy, sports and original HBO programming, among others. All your favorite shows like Game of Thrones, The Sopranos, Entourage, Boardwalk Empire, Curb Your Enthusiasm and The Wire are up for grabs. And like the aforementioned option, this software is also free to download.

After glancing through our iPad streaming video apps array, we’re sure you’re already craving for some good old fashioned entertainment. Do let us know which ones satisfied your yearnings and brought back Monday movie nights to your household.