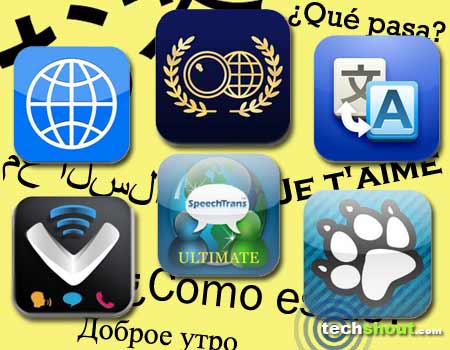 The best translator apps for iPhone are a traveler’s most trusted companions. With a handful of these in your Apple handset, you would be able to trek across the vast expanses of this beautiful planet without having any problems communicating with the indigenous people. You can effectively convey your messages across to individuals who speak different languages. Furthermore, the software options listed below take the pen pal concept to new heights as a few of them also enable you to correspond with others situated hundreds of miles away via translated text messages or phone calls. So get ready to break the language barrier. 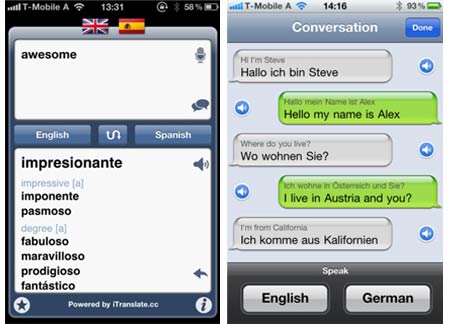 The iTranslate app allows you to translate a message or email from your counterparts in other countries and also lets you learn a brand new language. You’ll be able to understand words and phrases jotted down in more than 50 languages and even listen to spoken translations for over 20 of them. Dictionaries that provide added meanings, suggestions and translation results are also included into the amalgamation. The application allows you to smoothly converse in a foreign dialect thanks to the speech-to-speech translation option.

On the social scene, ‘tweeple’ can tweet the decoded text or save it to their favorites list. Other features include translation history, auto detect languages and landscape mode support. Although the app is offered absolutely free of cost, there are in-app purchases available for different packages like 75 transactions and Voice Recognition. 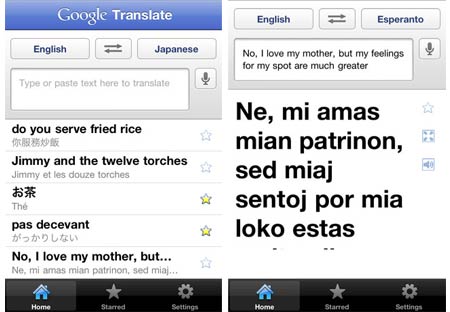 Our translator apps for iPhone lineup simply would not be complete without giving Google Translate a mention. Living up to its reputation, it translates phrases and words between 64 languages. For most of them, you can even speak out your desired word and in turn, hear the corresponding translation. Didn’t get the pronunciation right for a particular phrase when chatting with a local? Simply opt for displaying the words in full screen mode so that the foreigner can read the text and understand just what you want to convey.

And even when away from the internet, you’ll be able to have quick access to all your favorite translations and history. This free application covers a plethora of languages like Arabic, Bengali, traditional and simplified Chinese, Dutch, Filipino, German, Hindi, French, Russian, Japanese, Italian, Turkish, Thai, Latin, Macedonian, Korean, Irish, Vietnamese, Azerbaijani, Afrikaans and Yiddish. 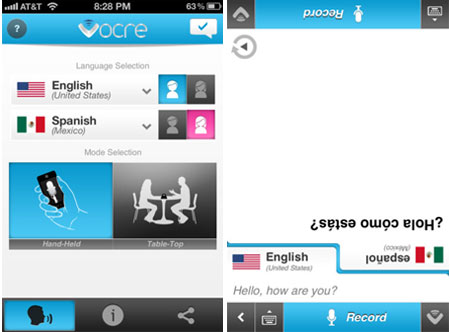 The makers of the Vocre Free Translator app claims to ‘give people the ability to talk to anyone in any language.’ Through this software option, you can easily share a conversation with a person who understands a different dialect. The free application boasts of incorporating 2 in-person conversation modes. Firstly, the handheld option is used for quick short chats or asking questions while on the go.

The Table-Top feature on the other hand, is a nifty way to enjoy a lengthy conversation with someone at a table over maybe lunch or dinner. So when you’re touring a country like France, you can get to know the inhabitants a little better by asking with confidence, ‘Voulez-vous dîner avec moi?’ and not having any trouble thereon during your eatery escapades.

Have you ever been in a situation where you couldn’t read the signboard just because it was in a foreign language and as a result, entered the wrong place only to emerge red-faced? Well, the next time you plan on barging into a store or restaurant, simply give the sign or poster the Word Lens app treatment. This intuitive tool instantly translates the printed text in real time by employing the iPhone camera. And the best thing about the application is that you don’t need an internet connection to avail of its attributes.

This software also comes in very handy for translating menus while gorging on foreign cuisine. This helps avoid any gastronomy related disasters. When you dine at a French restaurant, you’ll know what Escargot means before getting ‘caught in a shell.’ Like most translator apps for iPhone in our roster, Word Lens is also free to download. However, you would have to part with just under $10 for individual in-app language packs. And just for fun, the makers also include the Reverse Words and Erase Words features which do just that.

USP: ‘I’ll have the Escargot to go. No wait, I used the Word Lens app on the menu and I think I’ll pass.’ 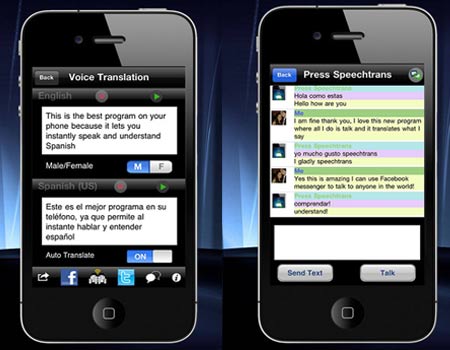 Multilingual madness continues with the SpeechTrans app which is a must-have for avid trekkers and globetrotters. It transcends all cultures and nationalities, bringing individuals from all the four corners of the globe, closer to each other. To avail of the InterprePhone telephone call interpreter, simply hit record and voice your thoughts for up to 55 seconds. After pressing stop, it will then relay back the translation almost immediately.

For social butterflies, the software also includes Facebook Chat with Speech input and Voice Translation output as well as 400 pre-loaded transcriptions. According to the developers of this app, ‘Never be at a loss for words on your next trip abroad.’ For a price of $14.99, it offers you all these attributes and even throws in the OCR photo translator for over 150 languages. 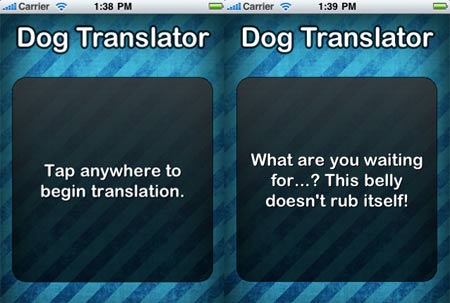 Now here’s an interesting app that seems to bridge the language gap between humans and their cute K9 buddies. Have you ever wondered what Fido or Spotty may be trying to say when they tug at your leg or look intently at you and whimper? Well, with the free Dog Translator app from our translator apps for iPhone roster, you’ll be able to understand just what your pooch is trying to convey. Simply hit the ‘Translate Bark’ button and hold your Apple handset near your dog when it barks. After the app conducts a bark analyzes, your pet’s messages will be clearly displayed in simple English across the screen. Although it may not reflect your dog’s emotions all the time, according to the company, it still is a great apparatus for understanding whether your furry friend is hungry, stressed or just wants a belly rub.

The best translator apps for iPhone are extremely useful tools to carry around in your portable Apple device. You can impress your special someone by singing songs d’amore to them or even read sign boards, roadside posters and letters from your pen pals. Do let us know which ones kept you from getting lost in translation. 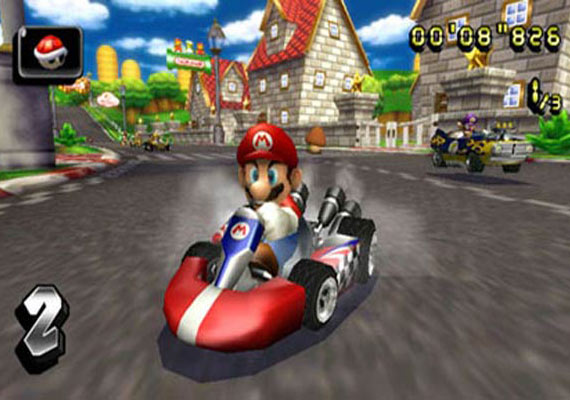 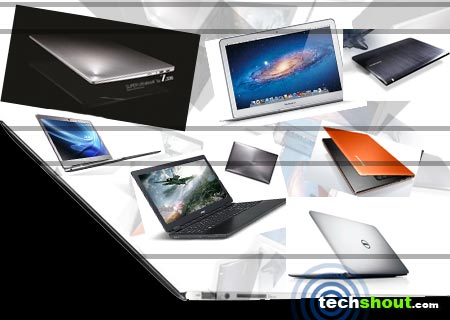 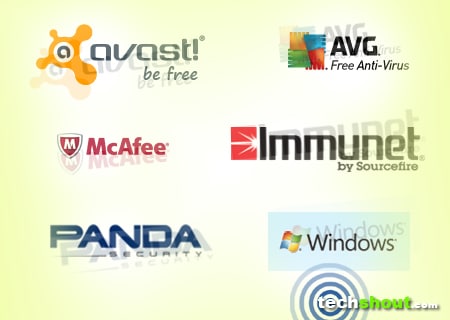 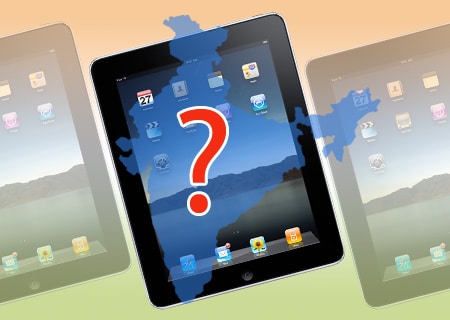 Will Indians be rushing to grab the Apple iPad?