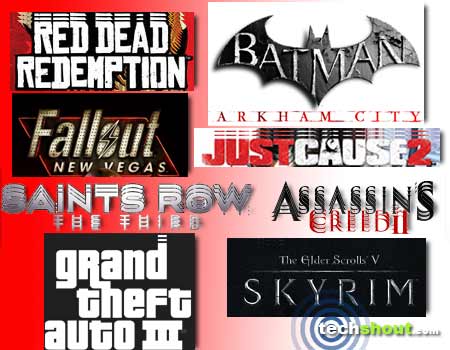 These best open world games lined up here allow you to escape into a fantastic virtual terrain. When Dr. Sheldon Cooper of The Big Bang Theory fame, wanted to go out for a stroll and stop by the local watering hole, he simply sat in his favorite spot on the couch and did these very same things through the medium of the Red Dead Redemption game. And if many of you find your solace in a similar fashion then the following titles should indeed be part of your life. So without further ado, here are the best choices that are lined up in no particular order. 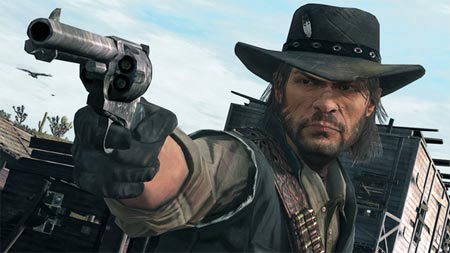 Popping up from the house of Rockstar Games is our first formidable gem. Tip your cowboy hat and put on your silver spurs as you dive into the Old West. This third-person shooter action-adventure title transports you to the early 1900’s where gun battles, bounty hunting and dramatic train robberies were quite rampant. Follow the journey of John Marston as he leaves his blood-tainted past behind and strives to bring the baddies to justice. What’s more, the game enables you to ride on mighty steeds together with your posses in multiplayer mode. Here, up to 16 players can play, forming groups of 8 individuals each. 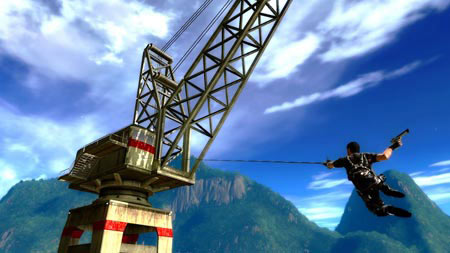 Fed up of following only the featured storyline that’s dunked into a particular title? Well, this entrant in our roster lets you foray across the expansive world that’s filled with danger and thrill minus any restraints. Here you’ll step into the shoes of agent Rico Rodriguez as he goes in search of his mentor and friend, Tom Sheldon as well as the evil dictator Baby Panay.

Your escapades take place on a 400 square mile island nation of Panau which houses snow-capped peaks and scorching desert plains. You’ll be able to take control of more than 100 vehicles like tactical jeeps and jet fighters. 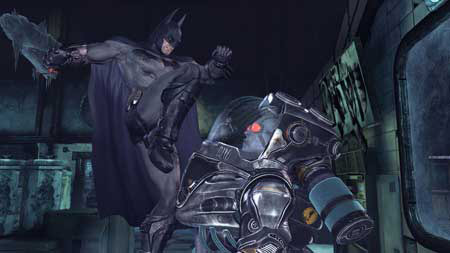 This action-adventure gem hit the scene last year for the PC, Xbox 360 and PS3 systems. Looked upon as the sequel to Arkham Asylum, the game allows you to once again take on the role of the caped crusader and dish out justice to the scum of the city. Here you’ll come face to face with the likes of The Joker, Catwoman, Mr. Freeze, Two-Face, The Riddler and Harley Quinn.

Only your quick thinking, keen senses and of course, your bag of tricks that fitted into your utility belt are all that can help you get through the mean streets that are plunged in darkness and filled with goons. Get ready to enjoy a combo of stealth and beat ‘em up game tactics. 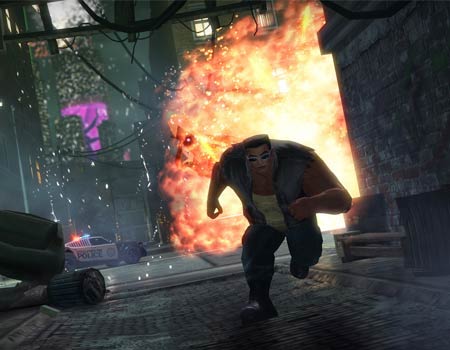 Developed by Volition and published by THQ, this third iteration in the Saints Row series made its appearance late last year on the PS3, Xbox 360 and PC. You’ll be able to explore the vast terrains of Steelport, a place that’s currently witnessing an urban gang war raging between the Saints and a trio of gangs namely, the Deckers, Morningstar and Luchadores.

While there’s a captivating storyline that’s packed in the form of the main mission, you’ll also find some pretty engaging side missions strewn along the way. Your rewards here will be in-game cash, cars and gang respect. 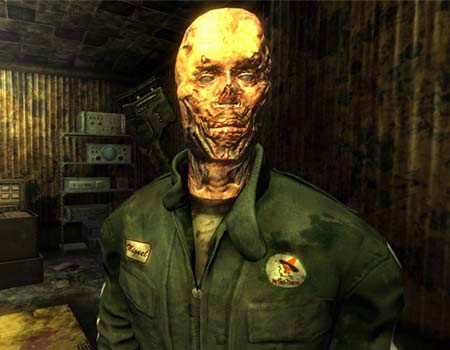 You’re invited to step into a desert oasis that’s filled to the brim with dreamers and desperados. Once you’ve landed into this virtual terrain, you’ll be able to discover different areas like the Mojave Wasteland, Hoover Dam and even the famous Vegas Strip. This inclusion in our lineup pits you against some interesting individuals, power-hungry groups and even mutated creatures. Developer Obsidian Entertainment has aptly set the title amidst a post-apocalyptic environment. You can also spot a few new additions such as Companion Wheel, a hardcore mode, a reputation system and special melee combat moves. 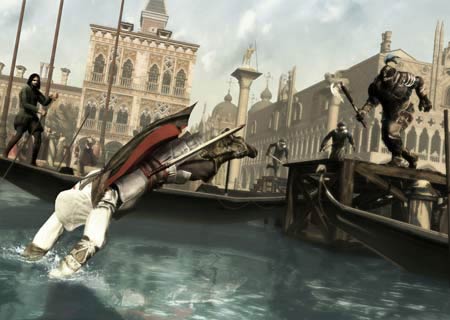 If you like this genre of games, then we’re sure you already have your nose buried in the latest iteration of Assassin’s Creed. But we would like to shift your attention to the second installment of the series. Prepare to make your way through the regions of the late 15th century Italy.

Developed and published by Ubisoft, this title features the likes of Ezio Auditore da Firenze, a young Italian nobleman present in the Renaissance era. The missions found here enable you to fly, swim and stealthy move around the wide terrain, all the while learning how to use your weapons and perfecting different skills. 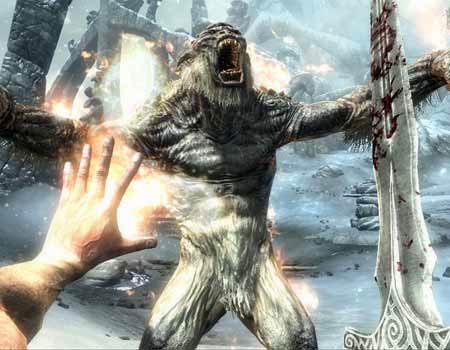 We’ve picked Skyrim to be part of our roundup. Wondering why? Well for one, it offers a wide landscape that’s filled with ancient dragons, fantastic creatures and new exotic places. Here you can opt from an arsenal of weaponry, spells and special abilities.

You’re Dragonborn, and will be able to soak up all the secrets of the ancient creatures. And with a new game engine in place, you’ll also see rugged mountains, lush fields and busy cities spring to life onscreen. 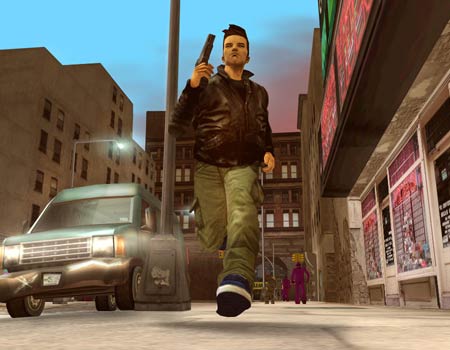 Originally released more than a decade ago, this particular title in the acclaimed GTA series takes you to the fictional metropolitan setup called Liberty City. The game is filled with loads of interesting elements such as revolutionary open-world gameplay, great voice acting, a satirical storyline and stunning soundtrack. More recently, the 10 Year Anniversary Edition was also made available to Android and iOS device users.

It’s quite a wide topic to touch upon. Nonetheless, we’ve gone that extra mile and brought you the names of the best open world games out there. We suggest you consider jumping into any of the aforementioned titles whenever you fancy a midnight brawl or simply want to free roam around the game confines, maybe even pick up an objective or two along the way. Did we scoop up your favorites? Well, if not then do enlighten us with your choices by leaving your comments in the box below.