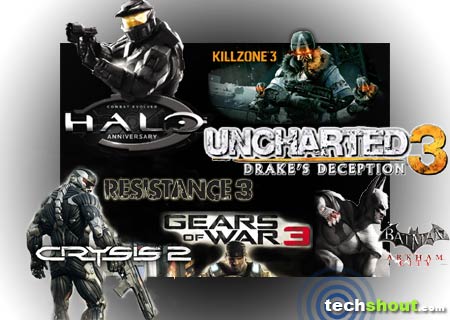 Here’s a serving of the best 3D games to celebrate such titles which have been bringing us so much fun for years. Some of them are shooters, one falls in the racing genre and one is remastered. Some require puzzle-solving skills and there is even one packed with hilariously painful agony. Read on, and don’t forget your stereoscopic glasses. 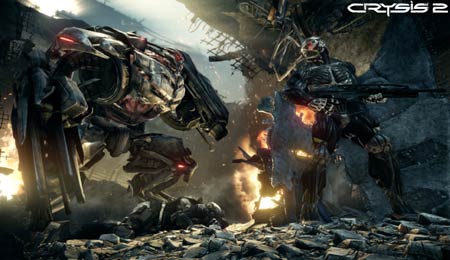 What better title to kick off with than a power hungry beast of a game? The first person shooter developed by Crytek follows Force Recon Marine, Alcatraz, as he fends off multi-faceted attacks in the game’s brilliant environs.

With CryEngine 3, amazing visuals and upgradable armor, Crysis 2 brings too much to the table to be ignored. Throw 3D into the mix to take it all up by a notch or two. 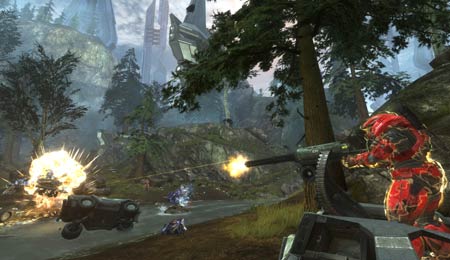 Remastering has never been this exquisite. Having arrived on the anniversary of the first in the series, Halo: Combat Evolved Anniversary adds co-operative multiplayer for the campaign, playable on a single console.

The Xbox 360 exclusive also includes Achievements, and even those who’ve played the original should be bowled over with the other additions. With Kinect support, it’s like having access to a completely new dimension, allowing you to ‘capture’ 3D models of practically anything lying around via voice command. 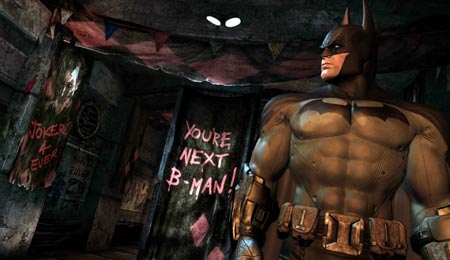 Now this one on our array of 3D games is truly a breath of fresh air; and will remain so for some time. Here, you’ll clean up the prison streets bare-knuckled, while solving puzzles and finding clues to the mysterious occurrences and strange sightings in a cordoned off section of Gotham.

There’s an ancient secret as well as a crazy presence, not to mention Joker and The Riddler trying to torment our grievously fair knight of the night. Built by Rocksteady Studios to be heavily replayable, Arkham City deserves its Game of the Year tag. 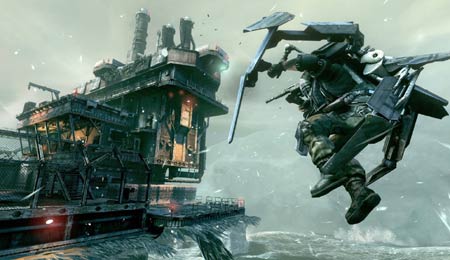 Now even though this is a PS3 exclusive, the action is just so hardcore that we could not overlook the title. Even without the inclusion of stereoscopic 3D, Killzone 3 is one of the most sought after title on account of its intensive graphics, blisteringly fast-paced action, insane shooting and an alien army to fight.

Make sure you don’t miss out on this experience; you’ll feel a little bit more whole for having played it. 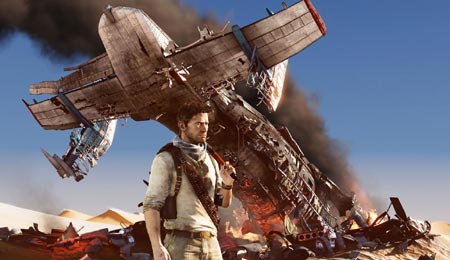 With Uncharted 3, we shift focus to adventure with a side of zany banter. Drake is back in another one of his grave-robbing capers, while trying not to dig his own, the way he does so well with silly catch-phrases that never take.

He refuses to be held down by people telling him what he can’t do and as a result, gets himself into all sorts of sticky situations. But he’s a big boy and he can take care of himself, in 3D. 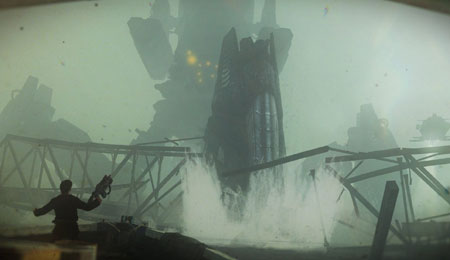 The third in its trilogy, this next game that finds its way into our 3D games roster even offers PS Move support. Released in September of 2011, the game pits players against the infamous Chimera and welcomes several new weapons to the series.

But sadly, the regenerating health mechanic is done away with, and we’ve been given a health bar and weapon wheel. 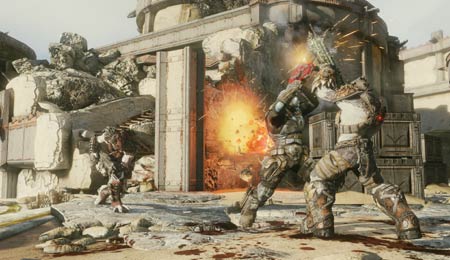 Another 360 exclusive, this title was so hotly anticipated that it raked up over a million pre-orders. The characteristic cover mechanic once again takes center stage in the game, ensuring that battles are deeply engrossing and can continue for quite some time.

With the added ability to tag enemies, Gears of War 3 offers players a new angle, whether playing in single player mode or with a friend. 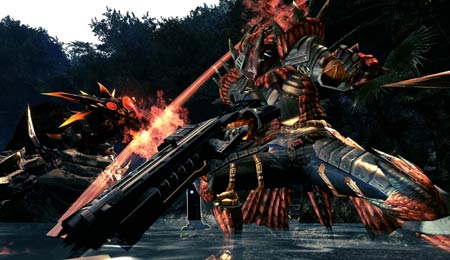 The frigid whites of E.D.N. III have blown over for lush forest environs. Players must navigate this beautiful setting while fighting off the Akrid.

The PC version comes with textures at higher resolution and other improved effects. So if you are in the mood to attack some really big creatures, you know where to be. 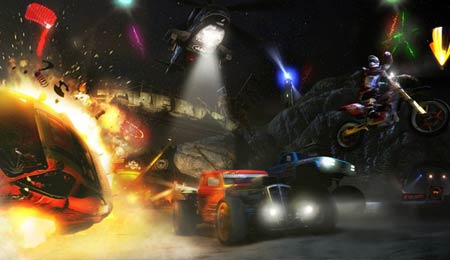 Next up on our list of 3D games is Motorstorm Apocalypse, the Evolution Studios game with crumbling environments and changing race tracks. Players can customize vehicles, as well as set their own rules for online tournaments here.

And if all that still doesn’t do it for you, the game has ‘Crazies’ butting in to damage racers’ pride. 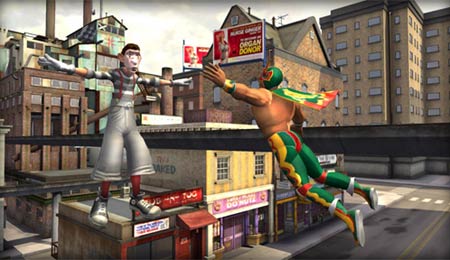 Last up we have Pain, a very different kind of video game, where the aim is to inflict maximum damage on your character and subsequently, the environment. Fling him via catapult at a building, into a pile of nails, as he dons a humiliating donkey suit. You get the picture.

The sound effects are crafted well and the game’s twisted humor seeps through wonderfully.

So those were some of the best 3D games we chose to have all kinds of fun, be it tearing apart monstrous creatures and organized foes or simply kicking back to watch some poor chap get tossed into a world of pain. Let us know what you think of this roster, or even if we missed out on your favorite game incorporating 3D. That’s what the comments section is for.