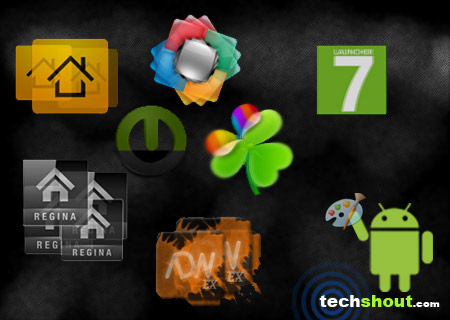 The 7 best Android themes can help you excel beyond the customization capabilities currently offered by Google’s mobile platform. We’re sure that most of you are bound to get jaded with the same UI loaded by handset manufacturers. And most of the time, it’s the competitors’ interface that we tend to find more attractive or alluring. It could be the HTC Sense or Samsung’s TouchWiz and even GUIs from different platforms like Windows Phone 7 or iOS. Read on to find out for yourselves. 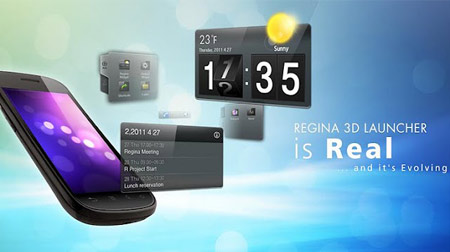 Home screen replacements for Android are available in plenty over the internet and the Regina 3D Launcher app seems to be one of the best choices we could find. Instead of a plain and simple layout, it displays widgets and many other elements through 3D graphics that portray various dynamic effects.

To deliver a highly personalized look, the app allows you to set custom wallpapers for each workspace, hide app shortcuts as well as widgets for added privacy and much more. The Regina 3D launcher application is currently supported on Eclair, Froyo and Gingerbread editions of the Android platform and can be downloaded for free through the Google Play store. 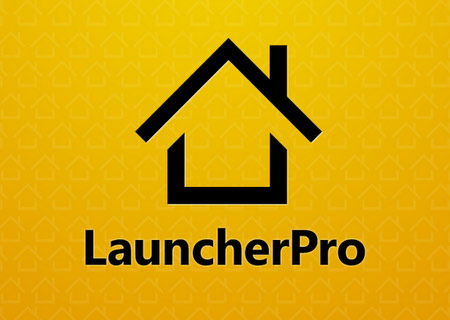 The Android themes roster just wouldn’t seem complete if the LauncherPro app wasn’t amongst its offerings. And here’s why. Not only does it allow you to change the entire look of the default interface, but also enables you to apply custom-created layouts from various developers on the Google Play store. These themes can replicate various GUI of different manufacturers like HTC Sense, Dell Stage or Expose and many more. You can set up to 7 home screens, access a 3D app drawer and even add links to the scrollable shortcut dock. The free version comes with a limited number of offerings that can be unlocked by purchasing a license key to avail of Plus features within the LauncherPro application. 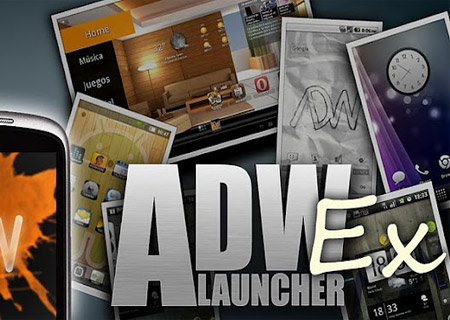 Based on the ADW.Launcher app’s open source core, the ADWLauncher EX application comes with a number of new additions and improvements when compared to the former. Firstly, there are 5 new app drawer styles along with an iPhone-like horizontal application drawer and various others for a personalized interface.

The settings menu lets you adjust colors, set animations, sizes and enables you to carry out many more customizations. And with the hidden dockbar feature, you can add unlimited number of icons that can be accessed by simply scrolling through each shortcut through gesture swipes over the main dock. The ADWLauncher EX price tag reads as $3.32 on the Google Play store. 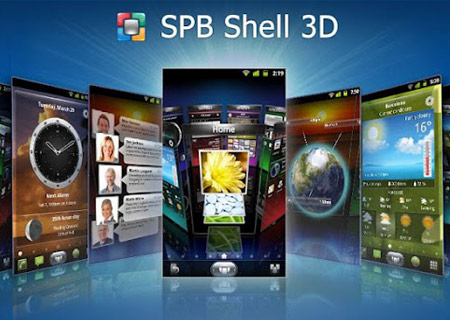 Amongst our Android themes lineup, the SPB Shell 3D is by far the priciest recommendation we have. And its offerings are clearly the reason for that. For starters, the 3D home screen apparently allows you to active any panel through simple gesture swipes. The Smart folders view provides a convenient method for accessing selected programs and applications.

To top it off, this application comes equipped with a wide collection of 3D widgets as well as panels for a more personalized visual experience on your Android smartphone. The SPB Shell 3D price amounts to $14.99 on the Google Play Store. 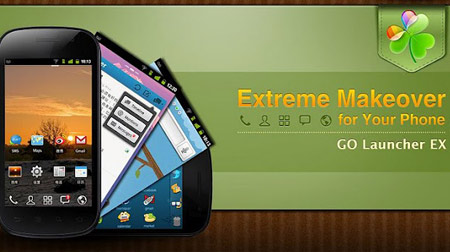 Similar to the LauncherPro application, GO Launcher EX brings in the possibility to customize the entire home screen interface with a number of free and paid themes available through the Google Play or GO Store. Being the extended version of the GO Launcher tool, this app brings in a number of enhancements such as smooth scrolling, a number of transition effects for the app drawer and desktop as well as the GO Calendar, GO Task Manager and GO Clock widgets. This fully customizable home screen replacement application can be downloaded free of charge. 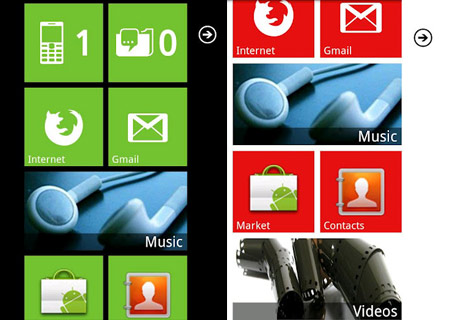 If you were to ask us, the Windows Phone 7 UI is quite distinct from other platforms. That’s mainly why we’ve got the Launcher 7 application amongst our Android themes roster. It provides somewhat of a replicated interface which is highly similar to what you might find in Microsoft’s mobile platform. And what’s more, you can configure tile colors, add in new icons, set layout animations and adjust various options through in-app settings. And because the Launcher 7 tool comes free of cost, do expect to find an ad or two. 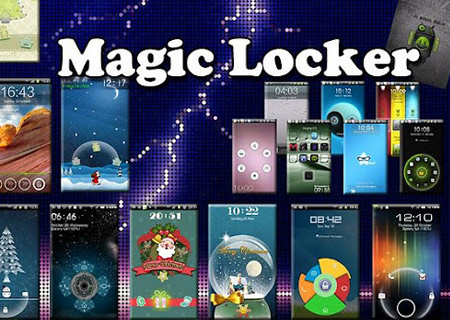 The MagicLocker Main tool is not exactly the same as compared to most of the theme application options we’ve listed out. However, its offerings are still enough to keep it intact amongst our recommendations. Well, our aforementioned apps bring in a new look to your Android device, but what if you only want to customize a particular feature of your current interface, like say the lockscreen? Well, that’s where this offering comes into play. Through this, you can choose from a wide collection of themes available on the Google Play store and even customize them by editing shortcuts, adding new background images or setting live wallpapers.

Besides providing your device with a new look, these 7 best Android themes could even change the entire feel of Google’s mobile platform. What’s more, if your smartphone comes with high-end hardware components, you might even be able to install multiple launchers simultaneously and conveniently switch between them at the same time. So do let us know which of these themes sparked a new life into your handset.