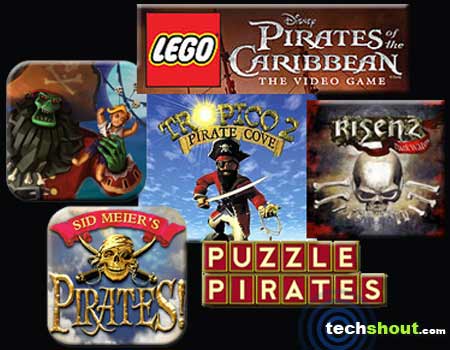 The best pirate games we’ve jotted down involve swashbuckling action at its flashiest. Picture this – the black Jolly Roger flag with white skull and crossbones is hoisted high up and you can almost hear a faint call that sounds like, ‘Avast ye mateys,’ echoing in the horizon. If you’d like to be in such a scenario, then read on as we’ve gathered a treasure chest of the acme titles that are currently sailing the virtual seas. So be prepared to walk the plank and dive right into the fun-filled best options featured just below. 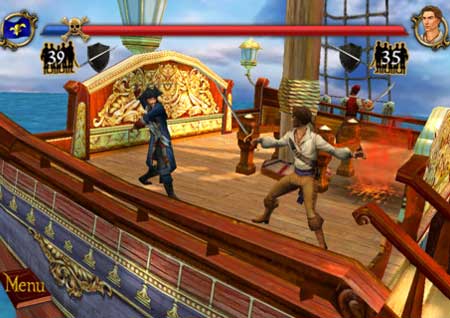 Our first option invades different gaming platforms such as the Xbox 360, PSP, Wii, PC and even iOS devices. This single-player strategy title first sailed the open waters in 2004 and is the remake of Sid Meier’s earlier entry which was also christened the same. The latest title entails stunning new features, spectacular graphics and enhanced surround sound so that you get to hear every sword-clashing moment of the action.

Take on the role of a captain and roam the perilous oceans in search of fame and fortune. Solve mysteries, meet dangerous characters and forge powerful alliances along the way. The exciting high seas adventure continues while you’re away from your consoles too. Simply part ways with just under $3 and gain access to the offering for the iPhone, iPod touch and iPad. 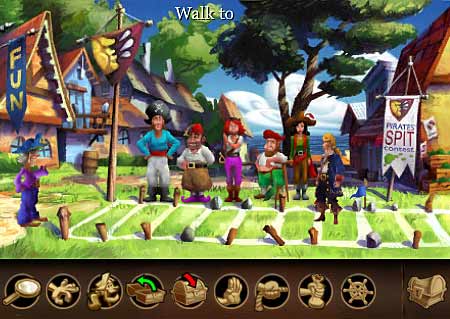 The next is just one of the many interesting installments in the acclaimed Monkey Island series. This entrant in our list emerges from the house of LucasArts and is available for the Xbox 360, PC, PS3 and iOS gadgets. You can expect to be bombarded by a new contemporary art style, re-mastered music score and scene-for-scene hot swap.

The maker has even roped in the entire original Monkey Island franchise cast for this particular installment. While the iPhone and iPod touch versions are priced at $2.99, the iPad edition can be purchased by shelling out just under $5. 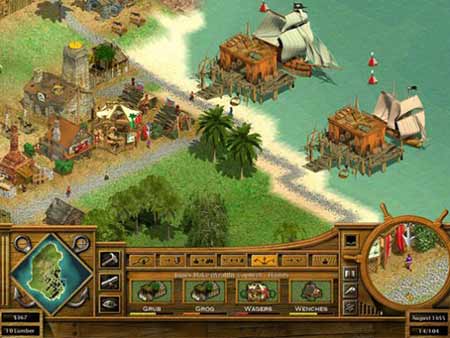 Looking for more daring action? Here’s the sequel to Tropico which was released nearly a decade ago. The title enables you to experience what it’s like to be a Pirate King. You are put in charge of a secret island that’s overflowing with despicable 17th century sea dogs, talking parrots and shady mates.

You can go forth and plunder wealthy merchants and even take prisoners back to your isle. Endow your fellow mates with things they crave the most like feasts, women and rum, and build parrot aviaries to find the ideal feathery companion. You’ll also be able to attract the likes of legendary buccaneers like Henry Morgan, Blackbeard and Black Bart to your abode. 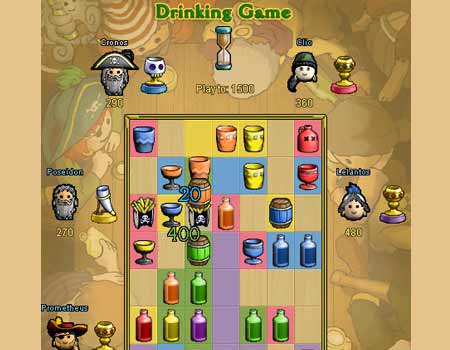 The fourth contender forays into our roster blaring out its slogan, ‘Puzzle and Pillage – earn yer fortune.’ This online, free-to-play delight merges adventure with puzzle fun. The running theme has been aptly exploited here through 20 different casual titles. You are transported to a virtual ship full of players who perform fun duties in the form of various puzzles and adventures.

Use your gray matter to execute activities like loading the canons, pumping out the bilge and leading the armada. Join player-run crews, collect fantastic booty and even customize your very own character.

5 – Lego Pirates of the Caribbean: The Video Game: 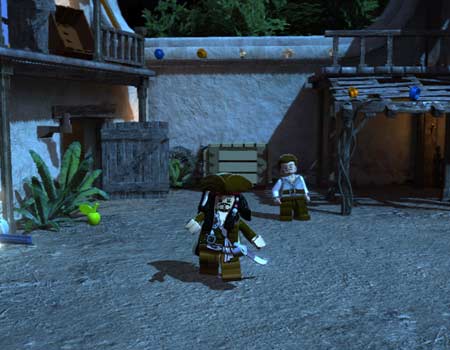 If you loved playing different Lego titles like Batman, Star Wars and Indiana Jones, then you’ll definitely want to get your claws on this one. See all your favorite characters like Captain Jack Sparrow, Will Turner, Elizabeth Swan, Admiral James Norrington, Captain Barbossa and Davy Jones get splashed with the special Lego treatment.

The action adventure title lets you relive the memorable scenes plucked right out from all the 4 movies. Take advantage of swashbuckling combat, unforgettable cut scenes, puzzles, free-play and 2-player co-op. 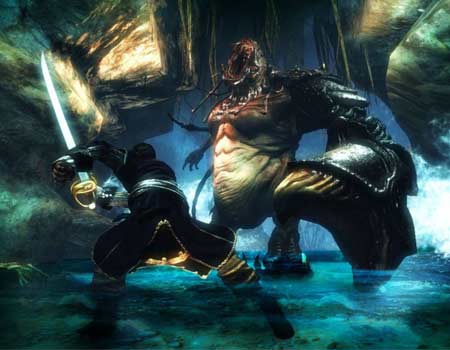 Risen 2: Dark Waters is a single-player fantasy-themed action title that’s sprinkled with RPG elements. However, this inclusion in our lineup doesn’t just stop at crossbones and treasure chests. It transcends far beyond those borders to include ancient gods, hideous monsters from the watery graves and eerie voodoo magic.

Developed and published by Piranha Bytes and Deep Silver, respectively, the sequel to Risen was released just a few months ago. You can step into the shoes of the protagonist who is a member of the Inquisition. You’re further called on to tackle the dangerous critters that crawl out from the murky depths. What’s more, how the story works out is based on your vital decisions. You can also unlock new features, paths and additional skills.

Buccaneers have forever captured the imagination of both, the young and old. The theme has been explored in a number of novels, movies and yes, playable titles as well. And no need to head to the crow’s nest for a better inspection of the whole terrain. We have collected a fine booty of the best pirate games so that both landlubbers as well as old salts can jump right into the top selections laid out onboard. All hands on deck, as you enjoy the finest titles in this segment. We also urge you to lay down your eye-patch and cutlass so that you can punch in the names of all your favorites listed out here.