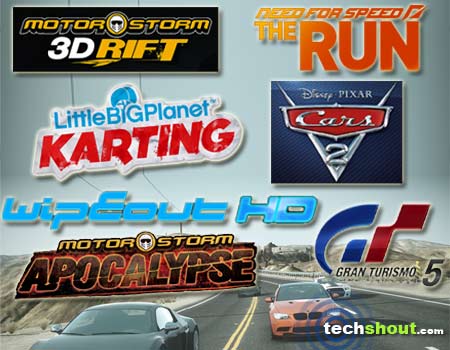 Prepare to ride through our comprehensive list of the best 3D racing games. Rev up those engines, put on that helmet and fasten your seat belt. Over the next few minutes, you’ll experience just what it’s like to live life in the fast lane, well virtually of course. In this space, speed demons will be able to perceive a whole bunch of adrenaline-pumping titles that ooze extraordinary vehicles, wonderful locations and spectacular features. What’s more, all these best options fall within the three-dimensional category, which means you can expect true-to-life action, right in your living room. 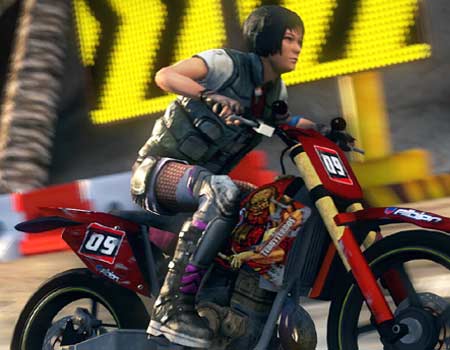 Brutal off-road racing hits the PS3 terrain with the unleashing of Apocalypse. Released just last year, it incorporates all the attributes needed to form a great title. And the cherry on top is the nifty three dimensional aspect. Watch as each crash and explosion comes to life in stereoscopic glory. You can also challenge friends and online enthusiasts by indulging in the 4-player split-screen mode to see who emerges as the king or queen of the road.

Developed by Evolution Studios and published by Sony, this particular iteration in the acclaimed MotorStorm series zooms straight across the PS3 console and allows you to take advantage of superbikes, muscle cars and choppers. ‘Can you survive the Apocalypse?’ 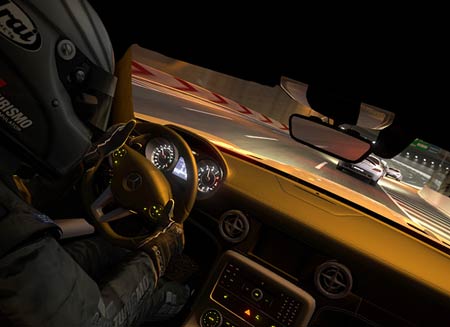 The next inclusion in our roundup is also molded for the PS3 console. Developed by Polyphony Digital, Gran Turismo 5 forayed onto the Sony system in November 2010. The title in question offers some great gameplay elements as well as more than 1,000 cars and 70 circuits like Autumn Ring, the Grand Valley Speedway and Deep Forest Raceway.

It’s further packed to the brim with photo-realistic graphics and some of the world’s most famous tracks, all in high definition. A few of the shiny vehicles you might spot here include the Lamborghini Murciélago LP 670-4 SuperVeloce, the McLaren MP4-12C and the Lexus LFA. 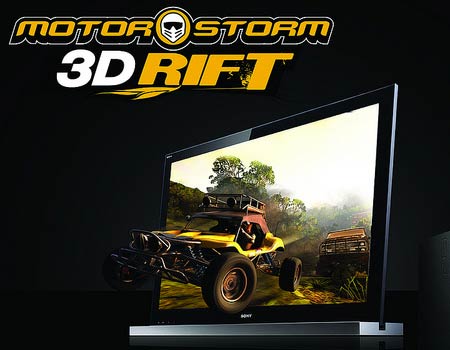 This third contender is noted to be a three dimensional mini re-release of the iteration, Pacific Rift, which was unveiled just a couple of years ago. The offering is laden with 10 exciting tracks like Caldera Ridge and Kanaloa Bay that are plucked right out of the original. You’ll also get to enter the cockpit of different off-road vehicles like buggies, bikes and monster trucks.

There are 10 unique events, one for each track, as well as a whole range of competitor difficulty levels to avail of here. If you want to experience firsthand just what the title is all about, all you have to do is hop onto the PlayStation Network, clutching a $10 bill. 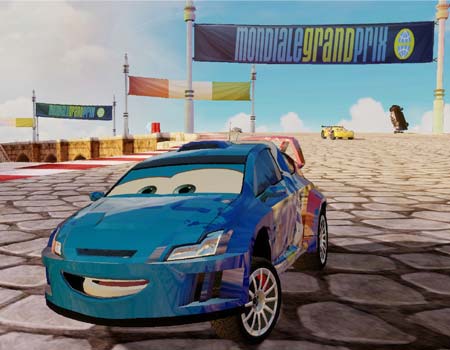 The Disney Pixar animated flick called Cars 2, entertained movie buffs with its adorable characters and engaging storyline when it hit the big screen last year. Now, you too can be part of all the action by acquiring your copy. The PS3 version features full three dimensional support and also proffers multiplayer functionality where 4 players can compete with each other across a 4-way split screen.

You can opt from over 20 different Cars characters and even train to be a spy at the international spy training center, C.H.R.O.M.E. Take on dangerous missions and strive to become the fastest race car ever. This entrant in our lineup is also available for the PSP, Wii, Xbox 360, PC and 3DS. 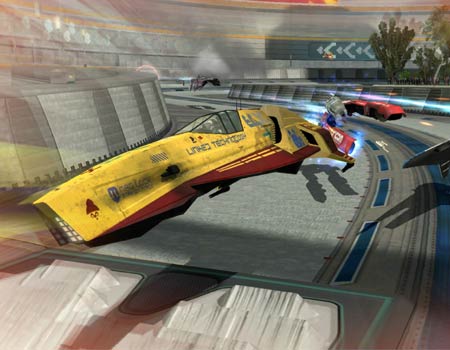 Fashioned for the PS3 console, Wipeout HD graced the scene in 2008. It boasts of hoarding the best tracks from all the previous Wipeout offerings. These circuits however, have been revamped to shine in full-HD resolution. You’ll be able to spy 8 teams from the Pulse iteration namely, Assegai, Qirex, Triakis, EG-X, Feisar, AG-Systems, Piranha and Goteki45.

The title is further infused with a Race Campaign feature, 7 modes, rule customization, weapons system and photo mode. Now in order to exploit the three dimensional capability, you’ll have to download the update from the PlayStation Store. 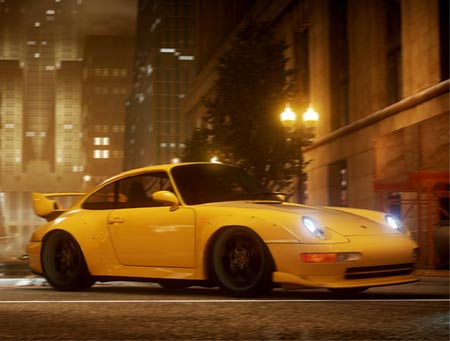 How can any such roster ever be complete without the mention of an NFS title? Well, this time around, The Run makes its presence felt in our array. It was unveiled across different platforms like Xbox 360, PS3, Wii, 3DS and PC late last year.

And according to the brains behind this installment, you’ll find yourself on the ‘wrong side of the law.’ Take part in a cross-country ride which will transport you from San Francisco to New York, zipping though narrow canyons, dense urban traffic and icy mountain passes. 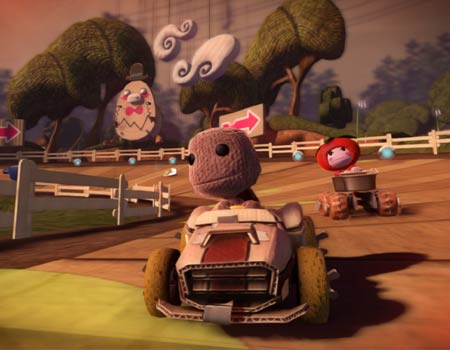 You’ve seen Sackboy roaming across the obstacle-filled levels of LittleBigPlanet. Now watch as the adorable character goes behind the wheel in this game. Delivering a fast-paced adventure, the title lets you zoom through open world environments and fun-filled tracks while allowing you to discover unlockable goodies along the way.

The 3D aspect here refers to a new three-dimensional world that’s sprinkled with both unique and familiar Craftworld themes. This offering is also available solely for the PS3 console.

Get ready to explore the virtual tarmac that’s packed with loads of gems just waiting to be tried on for size. The best 3D racing games lined up here are blessed with realistic three-dimensional effects. So whether you’re zooming down the fast lane via your home console or driving across fantastic scenarios through the 3DS, you’ll still be able to completely immerse yourself in the eye-catching graphics that quite literally, ‘stand out.’ The titles mentioned here let you ride the virtual highway without leaving the comfort of your home. So which delights do you plan on acquiring? Do leave your picks in the space allotted just below.