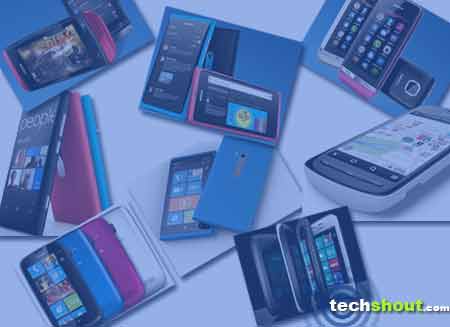 Our list of the best Nokia phones is one of the most diverse as it comprises various handsets based on different platforms as well as budget-friendly ones. This Finnish conglomerate caters to a wide audience, and besides manufacturing handsets like the N9, the company has tied up with Microsoft, adopting Windows Phone as the OS for its Lumia range. Those unwilling to shell out money on high-end devices have multiple options in the form of the Asha series. Additionally, the manufacturer’s most recent achievement is the inclusion of a never-before-seen 41MP camera sensor and PureView technology in a Symbian member. A detailed summary of some of these devices have been jotted down below. Read on to know more about them. 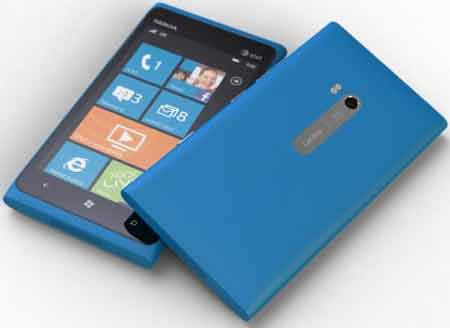 The Lumia 900 is a high-end device that comes encased in a polycarbonate body with color options including white, black, pink and cyan shade. It is the only Lumia handset so far to feature a front-mounted webcam and is armed with an 8MP dual LED flash camera complete with Carl Zeiss optics to render better quality images. 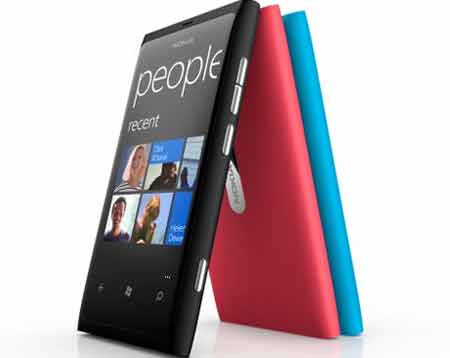 Probably due to the supposed decline in demand for the Symbian platform, the company has turned its attention towards WP and introduced a number of Lumias. Next in the lineup, the 800 variant, along with the 710, marked the debut of this range.

Available in hues of black, white, cyan and magenta, the handset flaunts a 3.7-inch AMOLED ClearBlack Corning Gorilla Glass touchscreen along with an 8MP rear camera. It claims to let you talk for close to 9.5 hours between charges in the 3G mode. 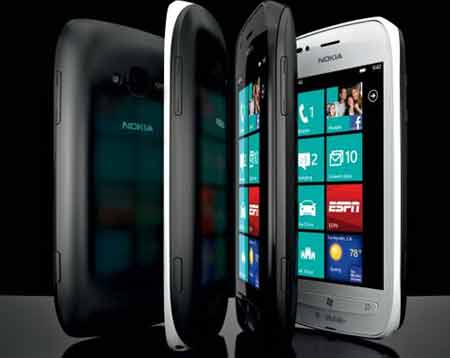 The Lumia 710 is a mid-range device that seems apt for budget-conscious users looking for an impressive handset. It dons a 3.7-inch touchscreen on its white or black colored enclosure and tags along swappable covers of different shades for personalization. 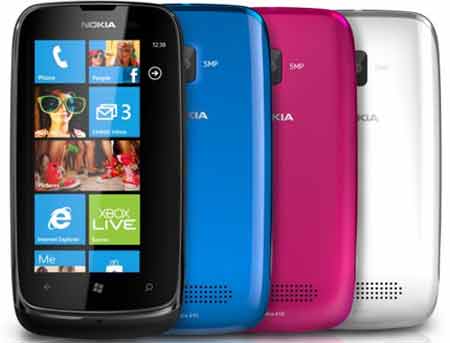 Besides the aforementioned, the company has also released the low-end Lumia 610 that goes easy on your pocket. Aimed at first-time smartphone users and the youth, it offers a multi-touch real estate of 3.7 inches which is coated with Corning Gorilla Glass to withstand scratches.

The device can boast of a 5MP camera with built-in LED flash and extends support to most of the common audio and video formats. 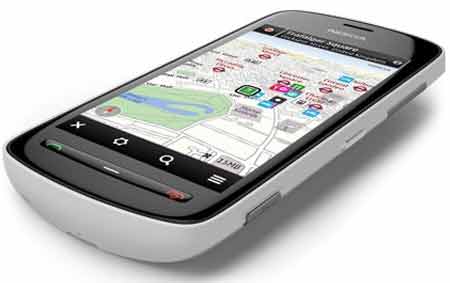 Although the next handsets in our assortment runs the Symbian OS, it features on the wishlists of many, thanks to its 41MP camera sensor. The stylish handset takes advantage of the Carl Zeiss lens and PureView imaging technology to deliver enhanced, detailed images.

Its 4-inch ClearBlack AMOLED touchscreen is protected by Corning Gorilla Glass, making it resistant to scratches. Additionally, the handset’s 16GB onboard memory can be expanded with the help of a microSD card of up to 32GB capacity. 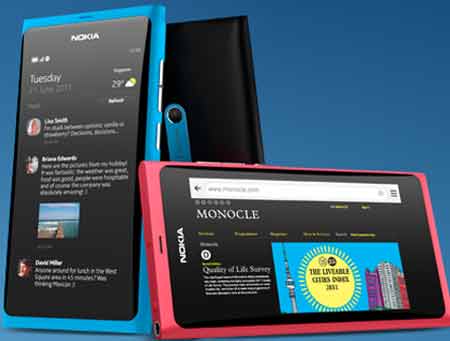 This MeeGo handset which was released last year, is one of very few devices completely devoid of hardware buttons. The Wi-Fi- and Bluetooth-enabled N9 shows off a 3.9-inch multi-touch display and employs an 8MP camera with features like LED flash as well as Carl Zeiss optics.

Much like its counterparts, the AMOLED ClearBlack display of the device sports a Corning Gorilla Glass coating too. Needless to say, it plays back high definition videos and lets you listen to common audio formats. 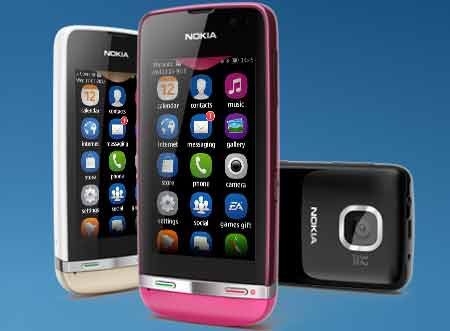 The Asha range from this company has hit it off really well with those who are not too keen on owning a high-end device. One such device mentioned in our catalog is the Asha 311.

It is outfitted with a 3-inch LCD transmissive touchscreen with a Corning Gorilla Glass coating, and permits you to capture still shots and videos through a 3.2MP rear-facing camera. Featuring built-in Wi-Fi, it even extends support to a 3G network to ensure faster internet access. 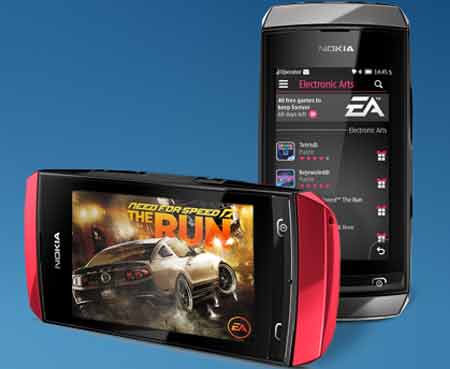 Another touch-based Asha phone to have found a place on our compilation is the 306, a Wi-Fi-enabled device that can connect to the internet using a 2G GPRS connection. Besides surfing the internet, you can even access most social networking websites using this hamdset.

Its front panel is draped in a 3-inch LCD transmissive display and the flip side embeds a 2MP fixed focus camera with 4x digital zoom.

After going through our carefully assembled roster of the best Nokia phones, you might be convinced that the maker of the Lumia range and PureView technology is here to stay. So are you willing to choose a Nokia handset over others flooding the market? Do let us know what you think about this Finnish OEM.