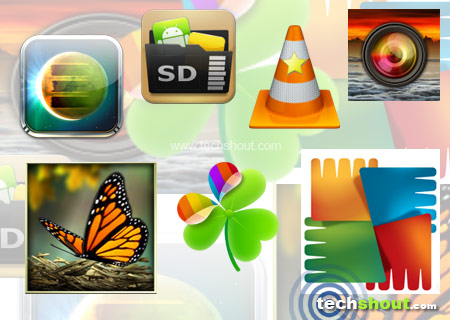 Here we have compiled our list of the best cool Android apps 2011 for your attention. The Android Market may have not caught up to the Apple App Store as yet but, that doesn’t mean there aren’t any nifty apps available. Giving the iPhone a run for its money, these Android-powered smartphones meet the high customization requirement that presumably is what most of you’ll desire. And when it comes to applications, you may want to drown in its ocean of offerings. So, if you’re wondering what your shiny new Android handset is worth receiving, take a look at our list of cool Android apps 2011 and decide for yourself.

It’s not that there’s anything wrong with the internal camera app but, wouldn’t it be a delight to know that you can capture even better images through a third party software? If you feel so, Pro HDR Camera is just the right candidate. Equipped with an intuitive interface, all you have to do is tap the camera button and the application takes care of the rest. Additionally, you can even edit images to adjust the brightness, contrast and exposure. Pro HDR Camera is compatible with Motorola, HTC and most Samsung devices and it may also work on others to some extent.

If you thought the default home screen was fully customizable, then you really haven’t glanced at what Go Launcher EX has to share. Being the extended version of the Go Launcher app, you can give the handset a makeover through a large number of personalized themes or by adding 3D effects for switching between different screens. To gain a variety of options, additional themes and widgets can be downloaded separately from the Android Market.

Willing to sacrifice on battery life just to give your smartphone a better interface? Then live wallpapers are what you need. Or you could get Season Zen HD, a personalization app which brings different seasons including spring, summer, autumn and fall straight to your home screen. With every part of the wallpaper customizable, a variety of combinations can be created through the modification of different on-screen elements. Season Zen HD can run on all handsets that support the live wallpaper feature.

Although new Android smartphones come with ample amount of internal storage, no one really likes to have their applications kept in the phone memory. Mostly because it slows down the handset’s performance and we’re sure none of you’ll are fans of operational lags. App 2 SD Pro automatically checks whether the app can be moved onto the memory card and further allows you to start transferring them one at a time. Besides these, the tool brings in a home screen widget which displays the cache as well as the available space. 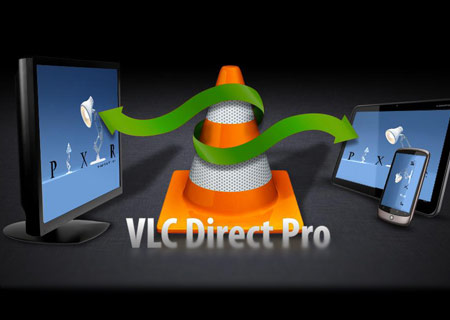 Wouldn’t you rather prefer just resting back on that cozy couch and watching all those favorite HD movies without the hassle of transferring them onto your device? VLC Direct Pro lets you do just the same. With this android app, you can play music, videos or view photos stored on any computer straight from your Android smartphone. What’s more, this addition to our list of cool Android apps 2011 also allows streaming content both ways that is, from the PC to the handset and vice versa.

Just because the Android platform is highly customizable through the large number of apps available, that doesn’t mean you’re not going to run into any unwanted guests along the way. From the makers of AVG, Anti-Virus Pro lets you shun away those intruders that pose a threat to the device’s operations and your personal data. Furthermore, the tool can backup and restore applications as well as data, eliminate tasks that slow the handset down and even help you locate the smartphone when stolen or lost.

It’s not possible to have a list of interesting apps and not mention even a single game. Featuring over 20 turrets, orbital ship weapons, automated drones and abilities for defeating enemy attacks, the sci-fi-based Sentinel – 3 Homeworld tower defense game takes the fight to an alien world. With 20 playable levels, you can compete for scores through the Classic mode or compare achievements with friends online.

So there you have it, really cool Android apps to make your smartphone look better, work smarter and perform faster. And if you have some more in mind that you’d like to share, feel free to leave us a comment below.