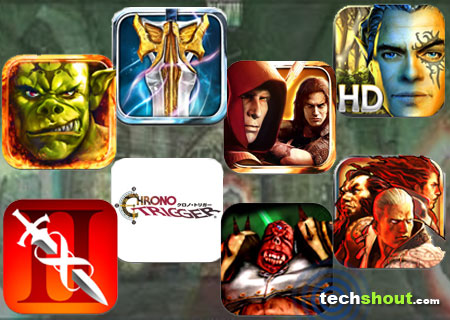 The 8 best iPhone RPGs that we’re about to jot down not only possess those fantasy storylines and characters, but also other elements such as 3D graphics and sound effects to make the virtual world more realistic. And knowing that no one’s a fan of wasting money on an app that they’re not going to like, we’ve taken out the time to list out the main highlights that these role playing titles have to offer. 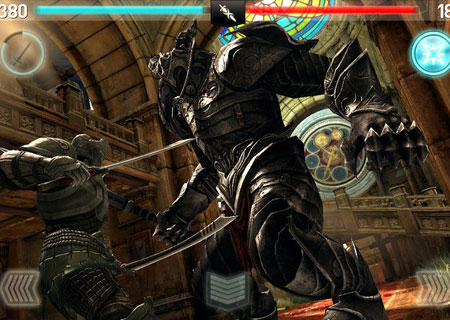 You may have defeated the God King in the first part, but Siris’ journey hasn’t ended just yet. The Infinity Blade II title brings in a fresh new storyline that takes you deeper into a dangerous world filled with tyrants and their legion of Titans only to uncover the secrets hidden behind the Infinity Blade. Powered by the Unreal engine technology, the game sports a 3D interface and takes place through various scenarios such as the Asian themed Saydhi Estate, the medieval inspired Vault of Tears and much more.

And that’s not all – in addition to the fighting techniques used in the previous title, this one lets you choose between three new combat styles. The Infinity Blade II price reads at $6.99 on the App Store. 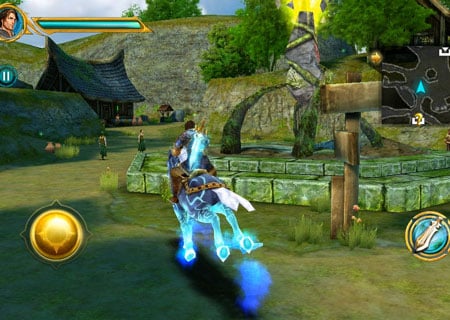 Next to get cataloged in our best iPhone RPGs roster is Sacred Odyssey: Rise of Ayden. Starting off with just a simple sword, this app puts you on a quest to defeat the dark lord Amonbane, who has threatened to disrupt the balance of peace in the world. Playing the role of character Ayden, it’s up to you to put an end to the demon by making your way through scenarios like the plains of Urvale, the icy Temple of Altemagus and the Firepitch Keep, fighting off evil creatures and bosses, to face off with the dark lord himself.

Well you’re not all on your own too. Throughout the gameplay, you can equip your character with new weapons and abilities. Although the application is free on iTunes, you can unlock extra benefits and features through the in-app purchase option. 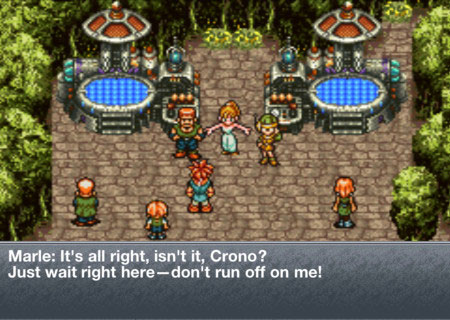 From the creators of FinalFantasy and Dragon Ball, our next recommended app is the classic role playing title Chrono Trigger. Optimized for the touch display on the iPhone, this game comes with a set of intuitive on-screen controls. Set to take place through several different dimensions ranging from the distant past to the end of times, it’s your job to reveal long lost secrets to save the planet’s future.

The developers have also added support for multiple languages such as English, French, Italian, German, Spanish, Chinese and Japanese. What’s more, two additional areas from the Nintendo DS version of the game are included within this title. The Chrono Trigger price on the App Store sums up to $9.99. 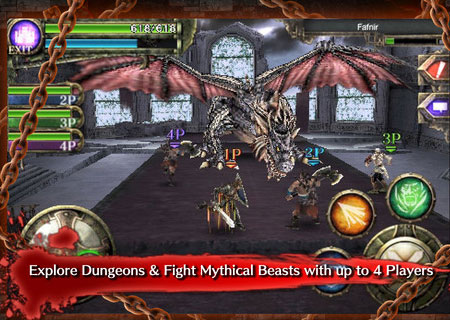 If you’re bored journeying through quests and mysterious lands alone, the KingdomConquest title within our iPhone RPGs list combines the role playing experience with online multiplayer gameplay. This MMORPG title packs in a 3D environment through which you can form alliances with other players to capture all seven towers located in the land of monsters, Manga. The main objective here is to reclaim the throne of El Dor by fighting off opponents. Through the interactive interface, the title lets you team up with others from around the world and trade in items as well as collectables obtained during gameplay. 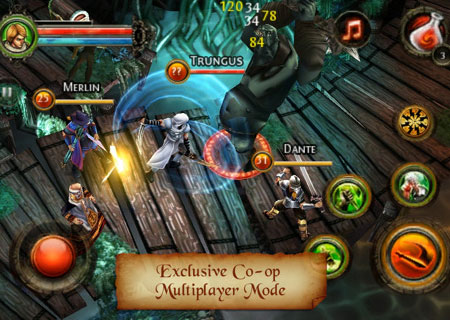 Similar to KingdomConquest, Dungeon Hunter 2 also sports multiplayer gameplay. However, you will also have the option to choose between solo or online co-operative campaign modes. The main objectives of surviving a war, escaping from prison and saving everything may seem simple, but don’t forget about the enemies placed with the sole aim of stopping you.

There are various playable areas, 3 character classes with different specializations and a number of skills to master along your journey. The Dungeon Hunter 2 price stands at $6.99 on iTunes and is Game Center as well as Gameloft Live compatible. 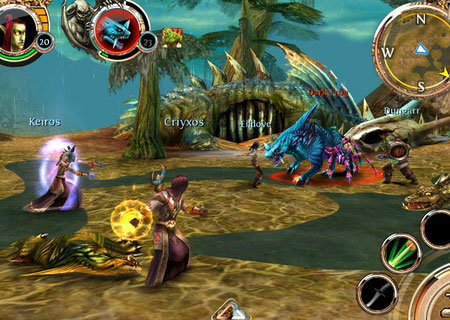 Delivering a full 3D environment through real time gameplay, the Order & Chaos Online MMORPG takes place in various regions like dark forests, deserts, jungles, mountains and many more. With over 500 quests to perform, your journey is not only set by foot, but also by magical means. The in-app options allow you to interact with other players, trade items, challenge friends to a duel and so on.

You can even create custom characters from 4 different races and equip them with various skills as well as equipment. To play this game, the requirements are a Wi-Fi connection and a Gameloft Live account. The Order & Chaos Online price tag reads at $6.99 on the App Store. 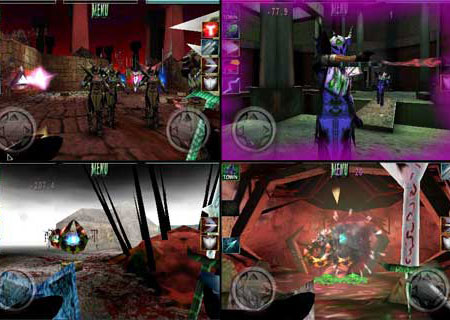 Built based on the SouLEnginE technology, Necromancer Rising has earned a spot in our best iPhone RPGs lineup. Through this app, you embark on a journey to slay the Necromancer as well as his generals and minions who slaughtered your family.

Being the last Priest of the king’s army, the objective here is to defeat 49 different bosses in around 50 playable levels. You can be sure to spend ample amount of time on this title as the developers have stated it to deliver around 60 hours of gameplay. The Necromancer Rising price stands at $1.99 on iTunes. 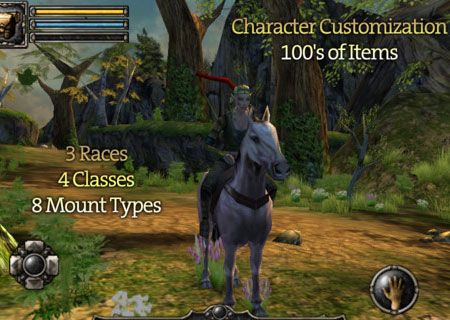 From the makers of The Elder Scrolls comes the Aralon: Sword and Shadow HD app for the iPhone. Providing over 30 hours of gameplay, you can freely roam throughout the 3D inspired world. This title comes with a number of features that gets you collecting herbs, pick-pocketing strangers, fishing for food, setting up campfires and much more. To accomplish all goals and fight off enemies, pets, henchmen, horses and dragons are at your disposal. Through cloud support, your progress can be saved online and accessed on multiple iOS devices. The Aralon: Sword and Shadow HD price portrays a $6.99 tag.

Now we’re sure that we’ve saved you a lot of time by digging out these eight best iPhone RPGs from the App Store ourselves. All you have to do is pick out your favorites. And don’t forget to let us know which of these aforesaid apps have made it onto you smartphone.