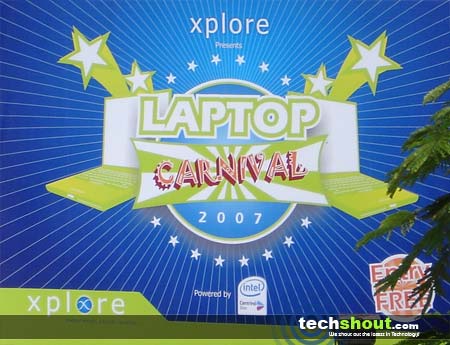 Just last week we had explored the Xplore Lounge in Lamington Road, South Mumbai where they had just inaugurated the Laptop Carnival. The main aim of this initiative was to educate people on laptops and further offer more advice them on what to look out for when buying a laptop. 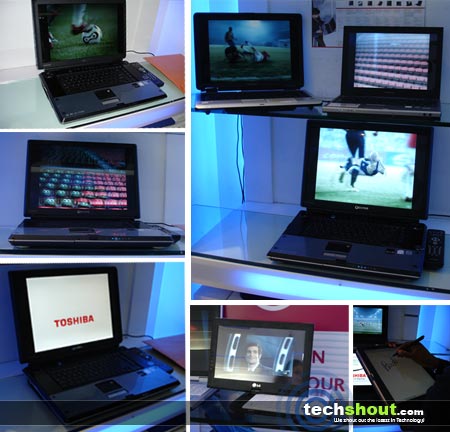 As a part of their initiative, they are holding workshops. We attended it yesterday, where Anand Tuliani, who is the head of the CHIP test centre, spoke at length about the features that one should look into before buying a laptop. Normally, laptops come in three price ranges; one is the entry level laptops, which come in the price range of Rs. 30, 000 to Rs. 40, 000. The mid-range laptops, which come in the price range of Rs. 40, 000 – Rs. 60, 000 and the higher ones, which cost Rs. 60, 000 and beyond. According to Tuliani, the best laptops would be the one in the mid-range as he felt that it was better to spend a few extra bucks and be safe. 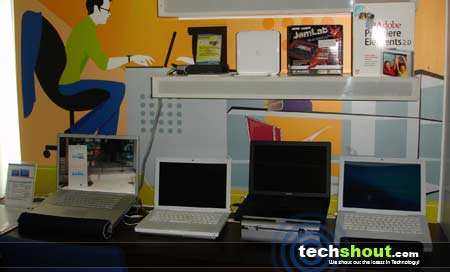 One of the most important things before buying a laptop is listing the things you are going to use it for. If you are using it for normal everyday use, it is better to go for an entry-level or a mid-range laptop. But if you are going to use it for multimedia or gaming, it is advisable to go for a higher level laptop. Anand Tuliani also spoke on one important thing, which is very dear to laptop users, the battery life. He advised to check the ratings of the battery, which are measured in mAh. The one he showed was 4800 mAh. But according to him, one should go for a laptop which has a battery that has higher mAh value.

The workshop was mostly for Windows-based laptops, but he did clarify a few things on the Mac laptops too. However, the folks at the Xplore Lounge were kind enough to announce that they also have an in-house Mac expert, who would gladly help the users with their problems. But all in all, it was a great experience. The last workshop is tomorrow at 4 PM at the Xplore Lounge, so don’t you miss it. A visit to the Xplore Lounge is a must for all people who are planning to buy a laptop in the future as it will be very helpful, both knowledge wise as well as pricing wise. You don’t want to buy a laptop, which wouldn’t suit your technological needs, would you?