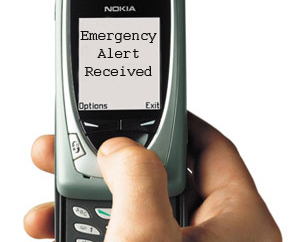 Federal Communications Commission (FCC) has revealed that it plans to create an emergency alert system using text messages delivered to mobile phones across the US.

The service would involve support of the major network provider in the US.

“The ability to deliver accurate and timely warnings and alerts through cellphones and other mobile services is an important next step in our efforts to help ensure that the American public has the information they need to take action to protect themselves and their families prior to, and during, disasters and other emergencies,” said Kevin J. Martin commission chairman.

These emergency alerts would be delivered with a unique audio signature or vibration cadence.

The planned emergency alert system in expected to be placed in 2010.