If you’ve purchased a MacBook Air bearing 64GB and 128GB flash storage drives you’ve got some work to do in order to neutralize the risk of losing your data. Apple has announced that last-gen systems which were sold between the timeframe of June 2012 to June 2013 are prone to failing, and has hence announced a recall of those units.

Through a blog post on its website, the iPhone-maker has instructed that you check if your device is affected by running a firmware update aimed particularly at that. If the update determines a problem, your MacBook Air must have its flash drive replaced. 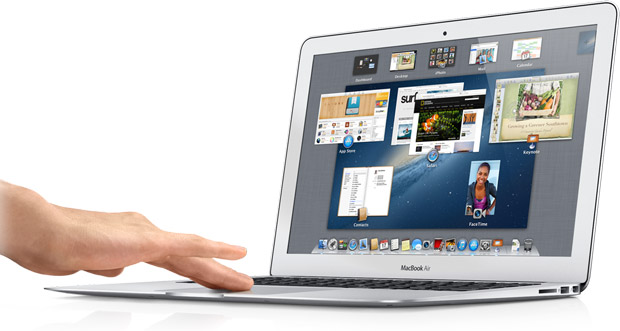 In order to do this you need to enter the Mac App Store, click on Updates and select the MacBook Air Flash Storage Firmware Update 1.1. This chunk will then test your device to see if it’s affected. If yes then you’re advised by Apple to follow the Replacement Process.

The company has also warned that those with affected notebooks should stay away from installing any operating system updates or new applications till their flash drives are changed. The replacement process can involve setting an appointment with an Apple Genius or visiting the company’s authorized service providers.

It will of course be done for free, and you will also be allowed to download your device’s default operating system through the Mac App Store. All other data will need to be backed up by you before taking the notebook in for the replacement process.

Remember, this applies to Apple MacBook Air notebooks bought between June 2012 and June 2013. Read here for more information on the matter.