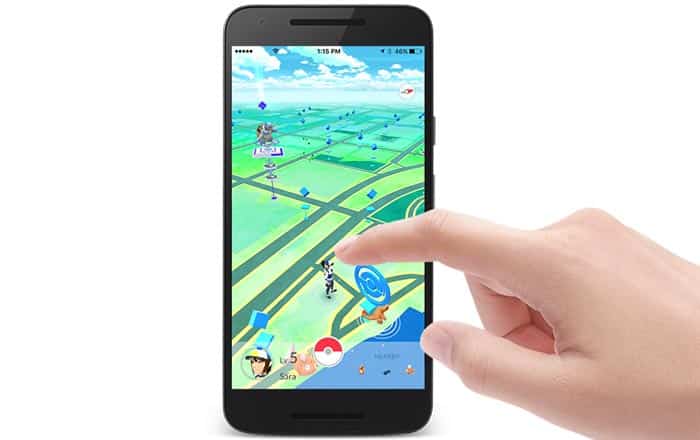 Fake versions of Pokemon Go have been floating around since the wildly successful app first hit the scene. The Computer Emergency Response Team of India (CERT-In) has now decided to issue an advisory to help users identify and shield themselves against these malicious apps.

While Pokemon Go is officially available in a number of countries, the AR game is yet to hit nations like India. This delay has provided fertile ground for hackers who want to take advantage of impatient people who get hoodwinked into downloading an official-looking version of the application only to find their phone compromised.

According to CERT-In, some false Pokemon Go clones are lockscreen apps in disguise, while others are embedded with a malicious Remote Access Tool (RAT) called Droidjack. The agency has identified three so far namely Pokemon GO Ultimate, Guide & Cheats for Pokemon Go, and Install Pokemongo.

Also See: How to download Pokemon GO in India

Once downloaded, these fake Pokemon Go apps could lock a person’s smartphone remotely. A forced reboot would then be necessary to escape this problem. However, the apps may continue running in the background, tricking players into downloading other side-loaded malicious applications by displaying fake messages.

As per PTI, the bogus tools might also be used to get full access to a victim’s handset. This would spell bad news for people whose phones are connected to a corporate network. Attackers could wreak havoc on the entire network and severely impact a corporation’s security.

CERT-In is now telling people to not click on suspicious banners, ad notifications and pop-ups. It’s also advising against downloading apps from shady sources and utilizing unknown Wi-Fi networks. The agency is further stressing the importance of safety measures like installing Android updates, in addition to keeping an eye out for excessive data usage.