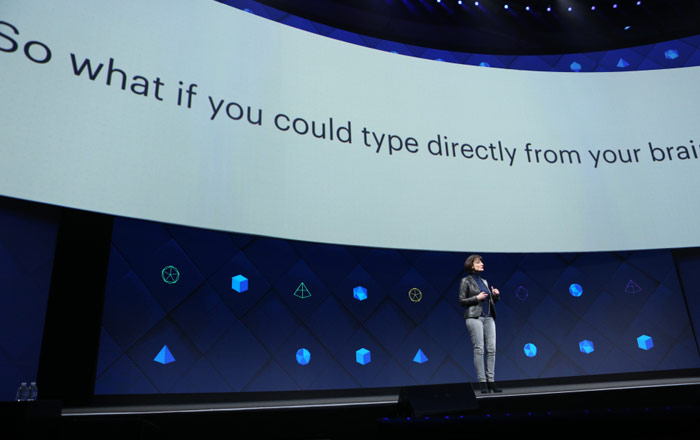 Day 2 of Facebook’s F8 conference has ended with the promise of far-reaching sci-fi and augmented reality technologies that won’t be coming out anytime soon. Chief among them is a new project centered on silent speech communications.

The initiative is the brainchild of Building 8, Facebook’s secretive product development and research team. It’s working on two ventures at the moment. One focuses on developing a silent speech system that lets individuals type with their brains. Specifically, the company is looking to create an interface that can spit out 100 words per minute.

Facebook claims this is 5 times faster than the speed with which a person can type on a smartphone today. Most people would probably be reluctant to allow the social networking giant into their minds though, given how invasive it has already become with its AI and bots.

Facebook is trying to reassure those people by stating that the project isn’t about decoding random thoughts that flit through a user’s mind. Its system will instead only decode words that a person has already decided to share by sending them to the speech center of their brain. 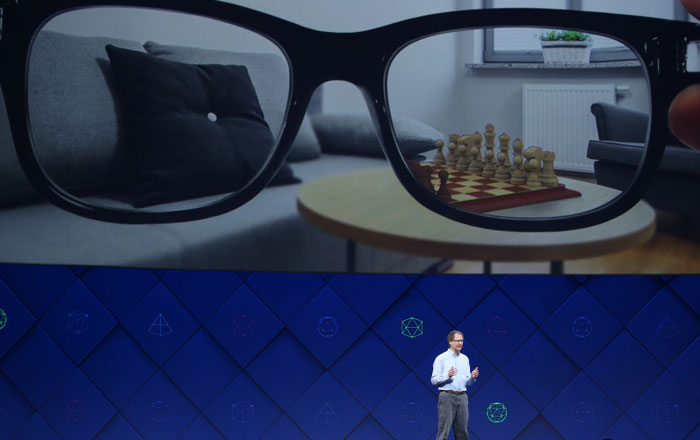 Facebook envisions this system as a way to communicate with the speed and flexibility of voice and the privacy of text. It hopes to develop non-invasive wearable sensors to bring this about at scale, rather than implanted sensors that require having electrodes inserted inside the brain.

The other big silent speech communications project Facebook is working is just as far-out. The social networking giant is aiming to develop technology that lets individuals hear with their skin. It’s currently building hardware and software in pursuit of this goal. If successful, it could one day allow people who are hard of hearing to listen to sound. 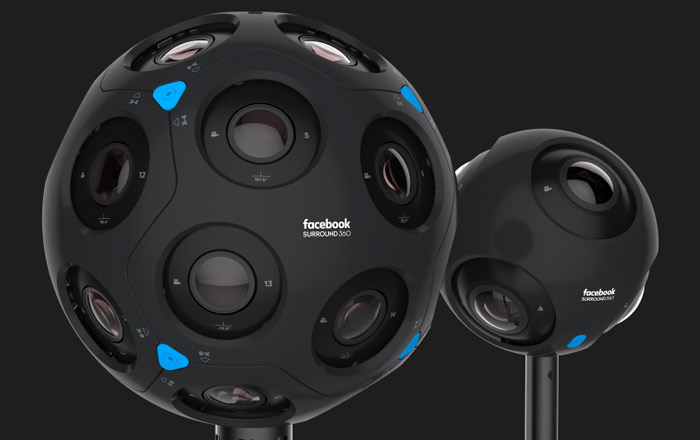 Facebook also took some time out to discuss its AR ambitions. It sees AR glasses as the way of the future, overlaying virtual images onto the real world. However, it believes that bringing this about involves a decade-long investment and accompanying advancements in material science, perception, and graphics.

Finally, Facebook has announced its latest Surround 360 video camera design for VR shooting. The new x24 model boasts of 24 cameras which shoot footage that lets users move around a scene and view content in six degrees of freedom (6DoF). The idea is to make live action footage immersive enough that a person feels like they’re in the real world.