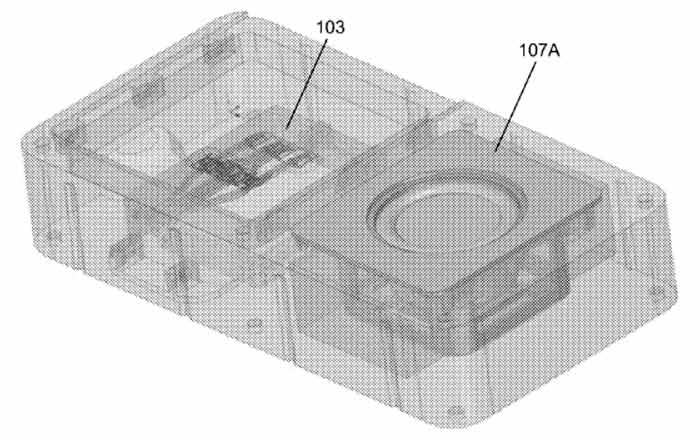 Facebook might be cooking up an advanced modular device which features a phone, a speaker, GPS support, a touch display, and a microphone, as per a recent patent application. Modular hardware allows users to swap out different pieces to enable functions like a camera or a battery pack.

Unlike Motorola’s take on modular accessories, which lets people only place one Moto Mod on at a time and is not made up of swappable parts, Facebook’s take on modularity is similar to Google’s ambitious but failed Project Ara handset. The smartphone was composed of blocks which could easily be slid out, kind of like Lego pieces.

Interestingly, several Project Ara members are part of Facebook’s secretive Building 8 group. The team made headlines earlier this year when it was announced that it was developing ways for individuals to type with their mind and hear with their skin.

Also Read: Facebook could spy on you through your phone’s camera

People familiar with the matter told Business Insider that Building 8 is heavily focused on creating cutting-edge camera and machine learning technology. Coincidentally, the 4 Facebook employees mentioned in the patent had all previously worked at a startup called Nascent Objects which specialized in 3D printing modular prototypes.

Facebook has in fact confirmed that the technology was acquired through Nascent Objects but didn’t provide any additional insight into a possible modular smartphone. The patent itself mentions that the product could work as a phone or an Amazon Alexa-esque music speaker.

There’s also talk of millions of devices which would be connected to a server loaded with different software based on components that are swapped out. It should be noted that patents don’t always result in actual products, so there’s no way to know whether a Facebook smartphone will ever come to fruition in the near future.