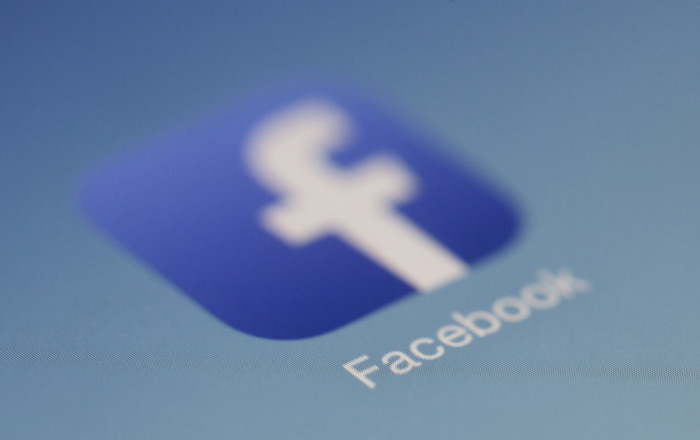 Facebook is opening itself up to the public about the secret measures it takes to keep terrorists off its platform. The social networking site has come under heavy criticism by governments and activists around the world in the wake of recent terror attacks, with many accusing it of not doing enough to prevent them from happening.

In a blog post titled ‘Hard Questions: How We Counter Terrorism,’ Facebook declared that it wants to be a hostile place for terrorists and is asking for feedback to do better. One major area which it’s decided to concentrate on is artificial intelligence. It’s begun using the technology in earnest to combat content from the likes of ISIS and Al Qaeda.

Facebook plans to utilize AI to prevent people from posting terrorism-related media by checking whether the photo matches a known terrorism image or video at the upload stage itself. It’s also asking the system to analyze propaganda in order to seek out similar posts and remove them.

Also See: Facebook could spy on you through your phone’s camera

Terrorists tend to radicalize and operate in clusters, which is why Facebook says it’s going to identify pages, posts, profiles and groups that support terrorism and then use algorithms to identify related material which could be doing the same. The company claims that it has gotten much faster at detecting fake accounts made by repeat offenders.

All this counterterrorism activity won’t be restricted to just Facebook itself, with the brand stating that it’s working on systems to allow them to take action against terrorist accounts across all its platforms, including Instagram and WhatsApp. This might prove tricky since the latter’s end-to-end encryption makes sure conversations can’t be snooped on.

Other than AI smarts, Facebook is also looking to invest in human expertise since robots aren’t always the best at understanding context. This includes a Community Operations team to handle reports, terrorism and safety specialists, and a global team to engage with law enforcement.

You can read more about Facebook’s counterterrorism measures here.