Facebook’s Messenger is now a platform of its own, more new features inbound

Facebook is indeed very serious about its Messenger app; we mean it’s so serious that it has decided to virtually turn it into a complete platform of its own and ask developers to create apps for it. It has moreover, even given us a preview of Businesses on Messenger, a new way for retail outlets to stay in touch with you.

During the past few months, the Facebook Messenger app has been blessed with the ability to share locations, apply stickers on photos and even make payments. Taking things a step further, the much loved utility will now let users integrate third-party apps with its offerings. 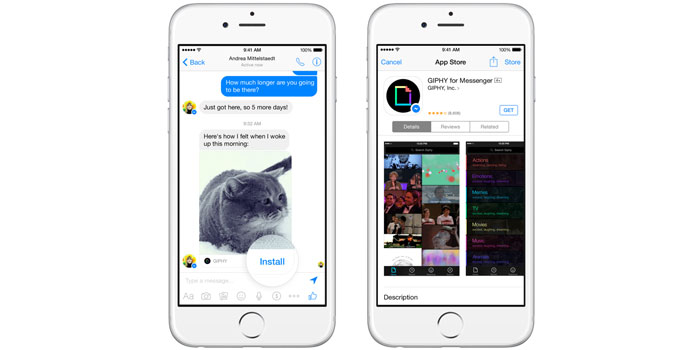 40 new apps have already been brought onboard by the social networking company, allowing people to enhance their conversations with GIFs, photographs, videos, audio clips and more. So if stickers and emojis aren’t enough to express your emotions, you can discover new ways to do the same. 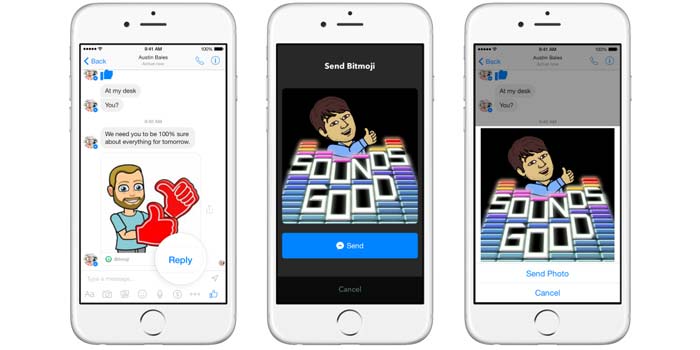 Also Read: Facebook wants to let you know what happened ‘On This Day’

Another new and interesting feature of this chat app is dubbed Businesses on Messenger, and allows you to talk to online stores from where you’ve purchased something. They will send you messages regarding tracking, returning or modifying your orders, or even let you ask questions. Only a few services like Everlane, Zendesk and Zulily have signed up for it right now however. 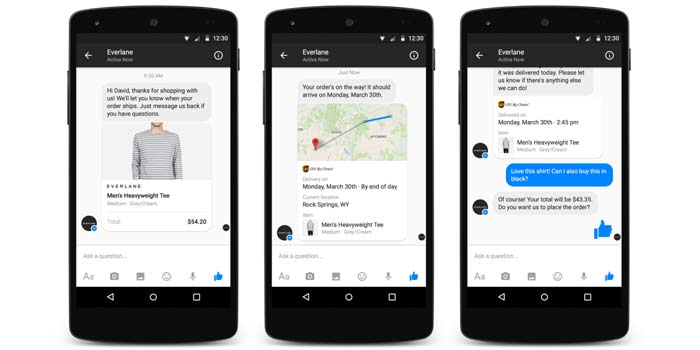 Facebook’s Messenger is doing extremely well at the moment, and with these new announcements, the social network has decided to give developers and businesses access to its 600 million strong userbase.